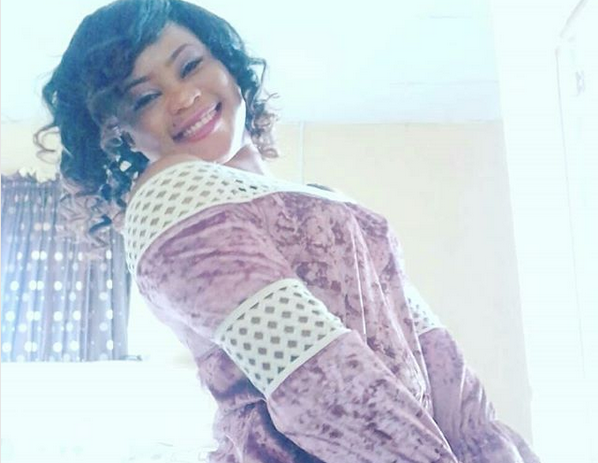 Comfort Ogbaji made a mistake, but her punishment was more than her sin as she was forsaken by her parents. After years of toiling, she found her way and showed that the life of a person doesn’t have to be defined by the mistakes they make.

Read her story and be inspired.

I thank God for who I am today.i taught I have seen it all,after having a baby out of wedlock, rejected by my parents. My mum placed a cursed on me out of anger for getting pregnant out of wedlock as the only daughter. After child birth, I applied for national diploma without a penny in my pocket.

I was given an admission, I went home to tell my dad, my dad said he is not ready to waste money again, my brother became the most loved. But I didn’t give up. I went to school with faith, I sell satchet water for money, from satchet water I started making hair, fixing nails and lashes for money.

SEE ALSO: “You Are a Living Testimony of How the Lord Can Take a Hot Mess and Turn It into Something Beautiful” – Read Ireti Doyle’s Note to Self

Every Friday I will go to market to hawk for money. After my ND certificate. I went to Lagos, my life in Lagos started as a house help. I was beaten to coma by my boss for drinking water from the water dispenser instead drinking tab water. He used my salary to pay my hospital bills, I went back to my cousin house. Life in Lagos was terrible, I was raped, scammed, sexually abused.

One day I received a call from my agent, I went for the interview, got the job as a chef in a hotel out side Lagos, from chef I became the manager .i went back to the village enrolled my daughter into the best school in taraba state, started paying my elder brother school fees.

Now he is a graduate of biochemistry, started a business for my mother also supported father in his farming business. Am now the breadwinner of the family, nothing happen without my approval. Suicide is not an option, don’t give up