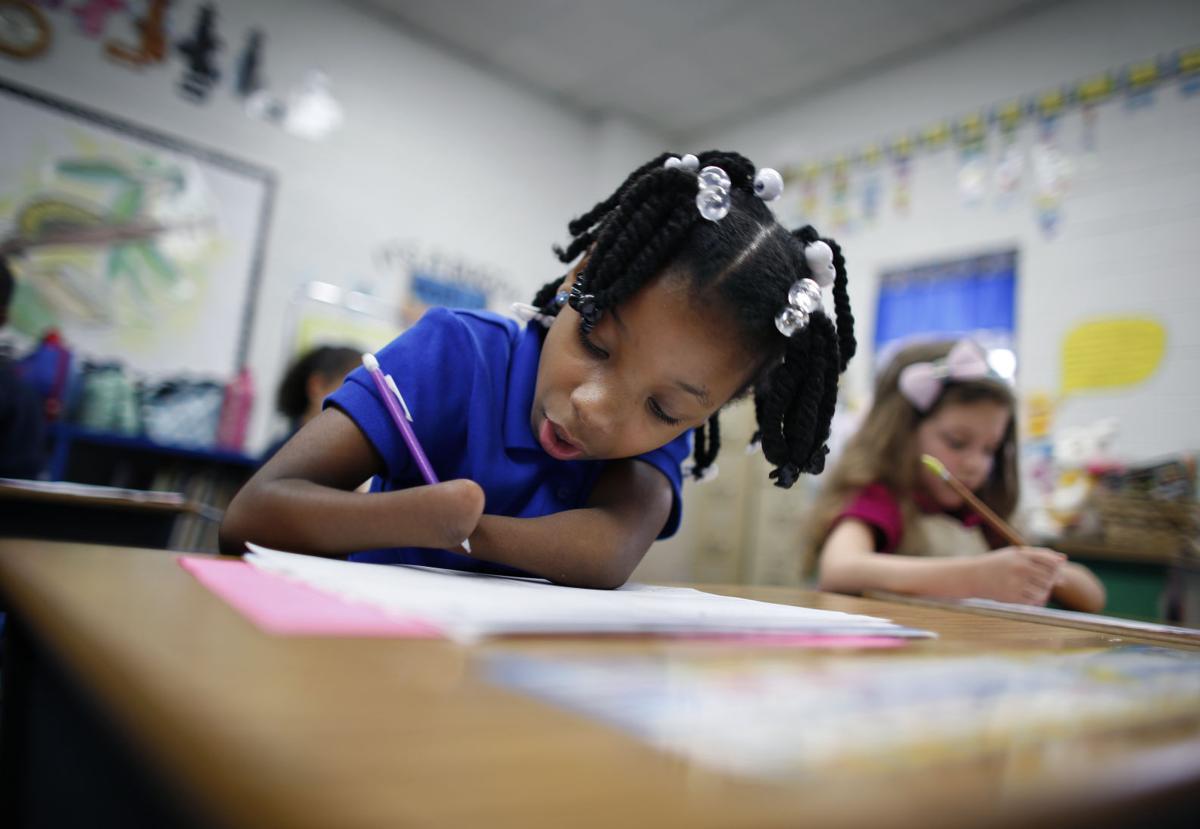 The story of Anaya Ellick, a 9-year-old girl born without hands shows that there is indeed an ability in every disability. It just takes the right mindset to see and do it.

Anaya doesn’t use prosthetic hands but has been honoured with a prestigous award for her skillful handwriting.

A third-grader in Chesapeake area of Virginia, United States, she won the 2018 Zaner-Bloser National Handwriting Contest, under the Nicholas Maxim category, an award that rewards outstanding manuscript and cursive skills among students.

In 2016, Anaya won the award for her print writing.

Growing up, her mother helped her form letters, but she soon learnt how to hold a pencil between her two arms to write and draw.

Although quiet and shy, Anaya always tried out things and believed she could do it and now, she is a role model to everyone.

“She’s really independent – from tying shoes, putting clothes, getting baths. It was always like ‘I can do it’. So, that just carried on over the years,” her father told News 3

The next thing Anaya is looking to tackle now is sports.

We hope you are inspired.