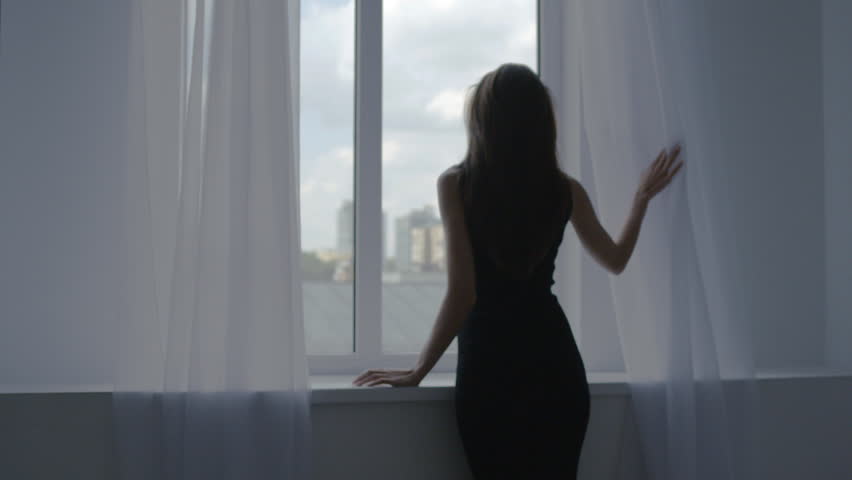 According to WebMD, Attention deficit hyperactivity disorder affects children and teens and can continue into adulthood. ADHD is the most commonly diagnosed mental disorder of children.

Children with ADHD may be hyperactive and unable control their impulses. Or they may have trouble paying attention. These behaviors interfere with school and home life.

SEE ALSO: Every Woman Raising A Daughter Needs To Read Oby Ezekwesili’s Response To Men Who Told Her “See Your Ugly Face”

It’s more common in boys than in girls. It’s usually discovered during the early school years, when a child begins to have problems paying attention.

Adults with ADHD may have trouble managing time, being organized, setting goals, and holding down a job. They may also have problems with relationships, self-esteem, and addiction.

A thread from @okemzuruoke about the ill-treatment her brother, who suffered from ADHD is getting from their parents shows that African parents need to do better in raising their children.

Read her tweets below,

I’m literally sick and tired of coming home every time to witness the mental torture my parents put my brother through because he’s written UTME twice and didn’t get admitted.

Can’t wait to start working and get an apartment of my own so I can move in with my young man and help him escape all this rubbish.

This was a boy that grew up with ADHD without a support system to back him up. Took him going to a boarding school to gain some balance and assert himself. Was unbelievably top of his class.

SEE ALSO: An Important Reminder To Think Twice Before We Judge How A Mother Is Raising Her Children

And every now and then he suffers reproof and public shaming because he never seems to be enough. He’s literally become a shadow of himself. No friends, no social life, nothing.

Imagine constantly being reminded that you’re a useless first son bc you repeated three classes and your younger sister has caught up with you. Or being compared to your peers who are ahead of you. Every. Single. Day.

He’s a very bright and brilliant boy. He really wants to go to school. First time he didn’t meet the utme cutoff and the second time his centre was cancelled. He’s in a bad state now and is constantly being reminded of his firstsonhood and responsibilities as a man. How helpful!

I lost 16 kg in less than a year bc of this. Went from 79 to 63 kg bc I had to spend one more depressing year at home feeling like a failure bc i wasn’t admitted into uni.

Everyday I look at my brother all I see is a young man struggling so hard to get out of a sunken place. He tells me the only time he is truly happy is when I’m around. How much do you have to hate your home for you to not want to be there?

SEE ALSO: Opeyemi Aiyeola Shares Some Of Her Beliefs About Raising Children Right

I honestly don’t know who it was that added insulting comparisons, mental/verbal abuse and degradation to the list of parenting skills. I don’t understand why you need to walk the path of torturing your own child in order to pass a message.

We’re always very quick to eulogise our parents, which isn’t a bad thing. But we should also be swift to admit when they get things entirely wrong.

A lot of us are going to reenact the bad parenting we experienced in the hands of our parents to our own kids bc we saw nothing wrong with it. No. Sift out those traits and vow to never have them repeated with your offspring. Never.