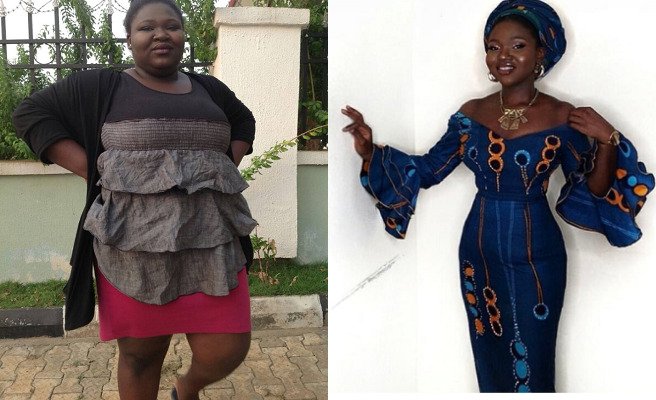 Ufa Dania has shared her amazing weight loss journey to encourage many people  who wanted to know how she did it. Ufa says she has always been fat but she decided to so something about it last year.

To everyone asking what I did! Follow the thread.

Generally i keep telling people its a matter of people personally convicted to wanting to change. Not that the idea of losing weight was inflicted on you by someone perhaps they called you fat or something

So for me, All my life i was always the fat kid, Fattest in the class; in the whole school and I just graduated from high school in July of 2016 and I gave myself a gap year. Thats till 2017 December. I didn’t start my journey till January of last year;

And i just did what I’ve always been hearing people say you should do, exercise and eat right. I never really did a diet I was just true to myself and stopped eating things that I shouldn’t I.e bread, cake, pizza, pancakes etc

For my first three months, this is coming from a girl that everyday, I had to drink tea and bread. And not just normal tea, all those really thick teas with a lot of milk and milo. So for the first 3 months I cut off tea and bread, swallow, yam and I ate little to no rice

SEE ALSO: No Fad Diet, No Slim Tea, No Magic Pills – Nutritionist Speaks On How She Lost Weight By Changing Her Lifestyle

I love my spaghetti so i kept on eating those lol I toook a lot of oats and cereal Alot of chicken I also wasn’t a vegetable fan but I just forced myself to eat the one I can eat, like greenbeans and carrot and maybe cabbage

But as for cucumber, lettuce and forcing yourself to drink bitter leaf water Omo all of that I didn’t stress myself

Food is really good and is the basis But it can only get you so far. The exercise is just a kick in start Makes everything smoother Since i had a year on my side to waste I enrolled in a gym

That whole year Also the first 3 months were the months of fia Went to the gym sometimes 2 times a day; everyday a week sometimes Sunday. (I know a ton of people can’t to this, mine was because I had spare time)

@Dalchigym abuja deserve accolades, It was all about discipline! When your trainer tells you do 15 burpees and 10jumping jacks do those exercises without complaining and giving excuses like, “ didn’t wear the right bra” or “it is against my village traditions to jump” JUST DO IT 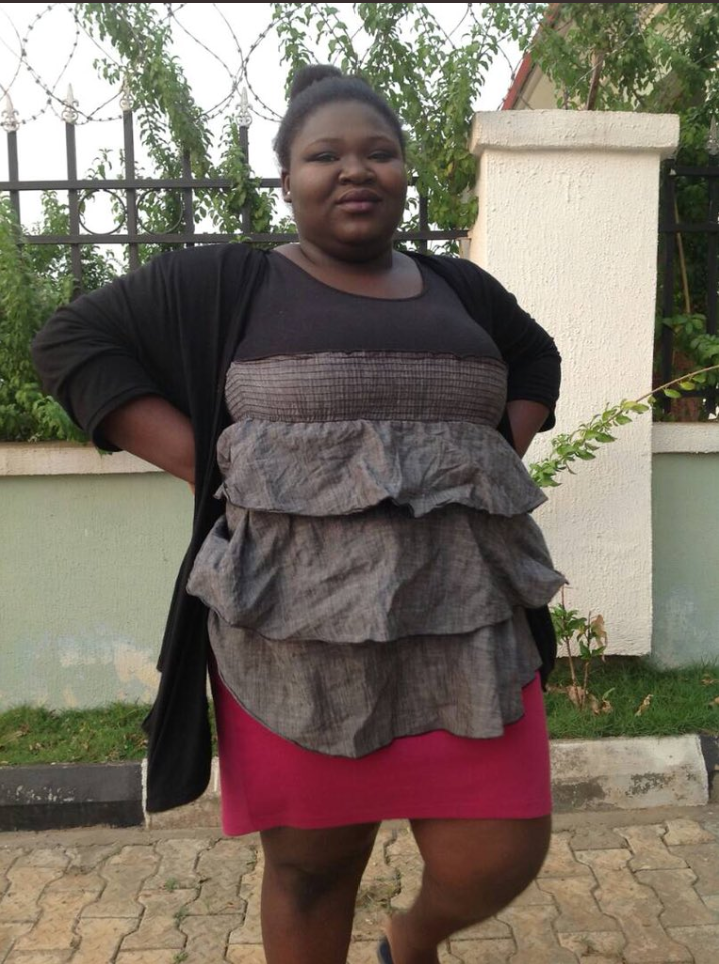 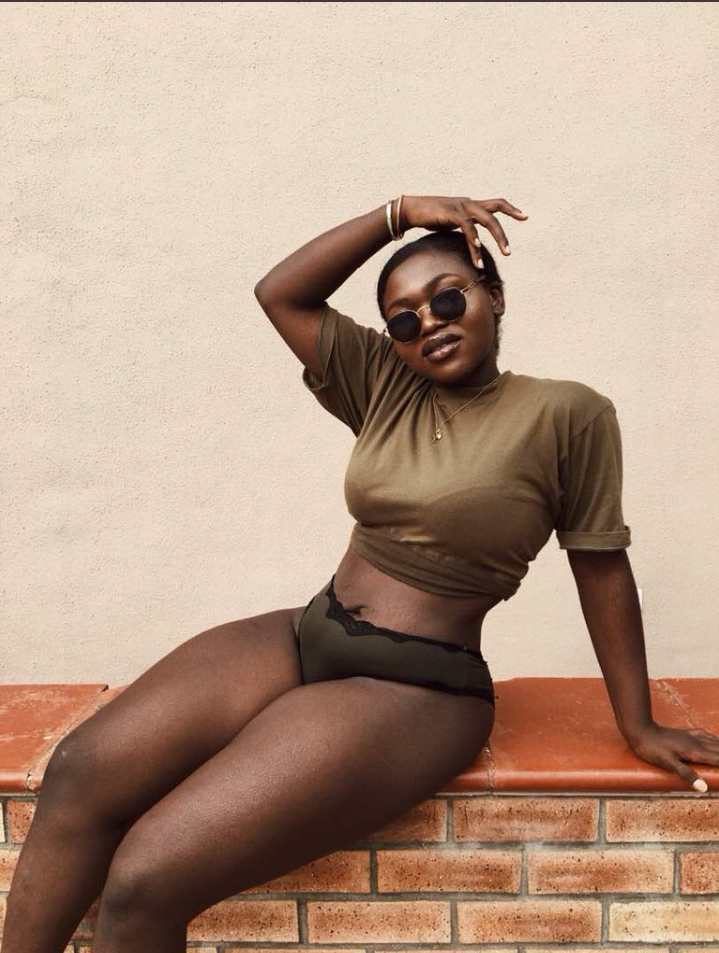 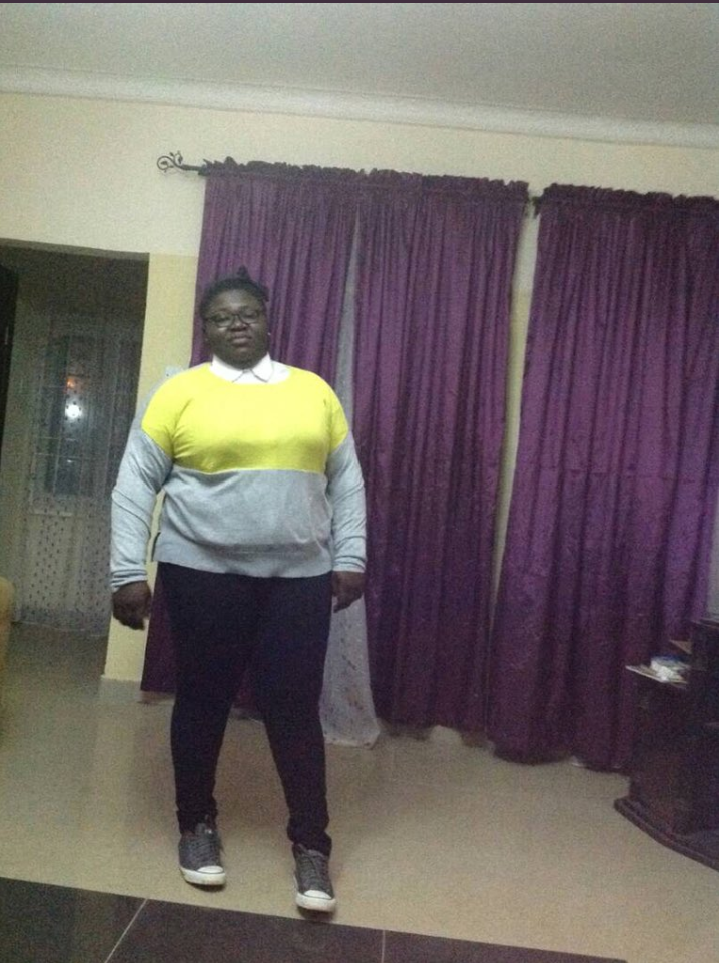 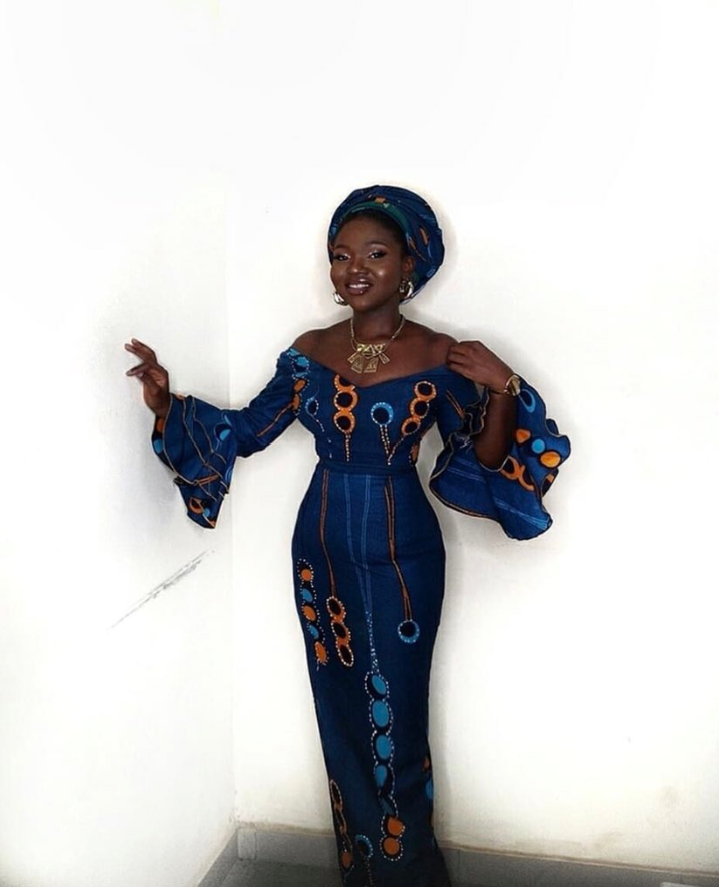