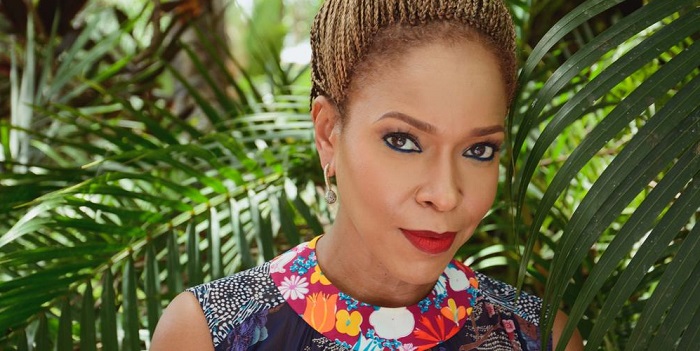 Instead of just giving the girl-child a set of rules on how to behave and what not to do so as to avoid being sexually harrassed, Kemi Dasilva-Ibru says it is also important to involve the boy-child in the conversation of respecting the right of the girl.

Kemi is the founder of Women at Risk International Foundation (WARIF). It is a support centre for victims of gender based violence. She recently launched the Boys Conversation Café to educate boys on participating in the fight against sexual violence.

In an interview with Guardian she said,

“The WARIF Boys Conversation Café is a new initiative launched by the foundation. It is designed to educate young secondary school boys between the ages of 12-16 on the prevalence of sexual violence in Nigeria and aims to change the attitudes, perception and behavioural pattern that exist amongst these age-group towards gender inequality and sexual violence against women.

The WARIF Boys Conversation Café run a series of informal sessions with cohort groups of these young school boys with vetted male volunteers that are recruited from different organizations who facilitate as mentor’s or role models at these café sessions.

On the issue of sexual based violence in Nigeria, there are no existing curriculum in schools that directly address these topic for boys. As a result of this, specific guidelines have been designed by the foundation and are used as the basis for the topics and issues discussed at the café sessions.

These conversations also highlight already existing issues of gender disparity that exist between the sexes in our communities and the potential for violence against women that occur as a result. It teaches young boys to become protectors of women and not potential perpetrators as these boys reach adulthood.

This initiative plans to shift the focus of attention from educating girls and women on the prevention of sexual violence and rape and how to protect themselves, to teaching boys and men about positive masculinity and standing up for women and changing their mindset so we prevent them from becoming perpetrators in the future.”