Weeks ago, a twitter user, @mayowade asked women who have been sexually assaulted to share their stories, which she published on her page. While she kept the women who sent in their stories anonymous, she made public the names of the men that were accused.

While this was applauded by some people, some have greatly criticised Mayowade, demanding what measures she used to confirm the women’s stories  before labeling the men rapists. The criticism came especially after one of the women who sent the publisher her story retracted what she said and apologized to the man she accused of assaulting her.

While some of these stories may be true and social media could be used in bringing a perpetrator to book, stories can also be fabricated and published on the internet. So many questions have been raised around this matter and it ranges from what story should be believed, how stories can be verified, the punishment for people with false rape accusations among others. 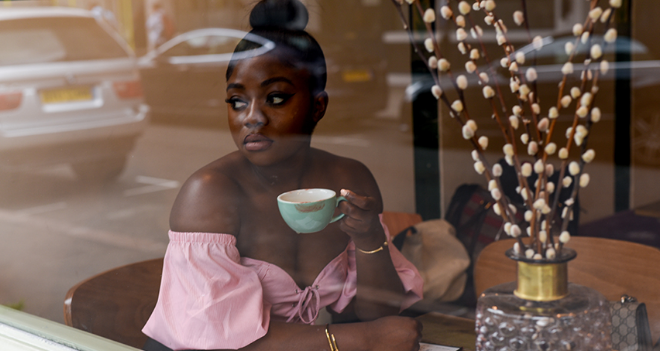 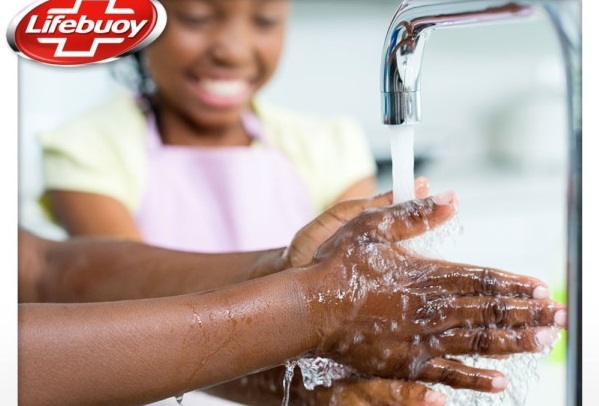 5 Common Places Where Your Child Picks Up Germs

Give Widows a Reason to Smile 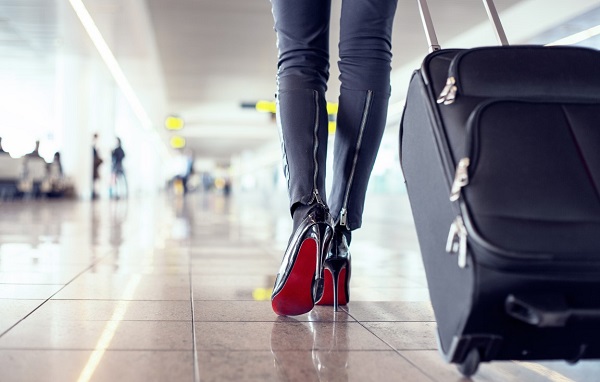 Dear Young People, Please Watch This Before You Join the Long Queues at the American Embassy

7 Unique Things To Do In London This Summer 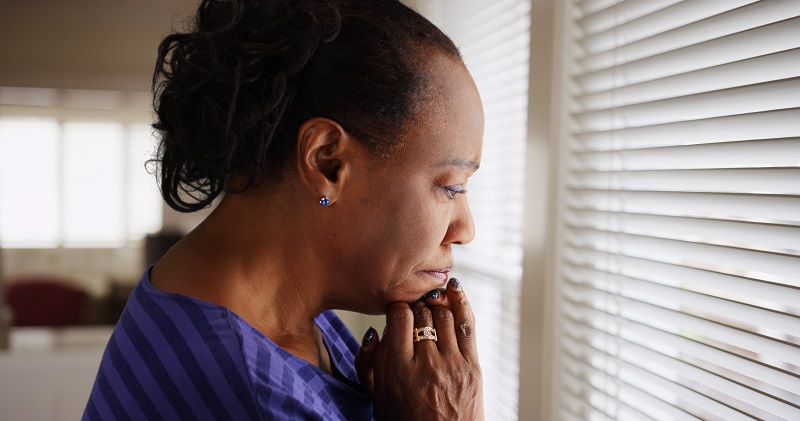 How To Find Balance After The Passing Of A Loved One 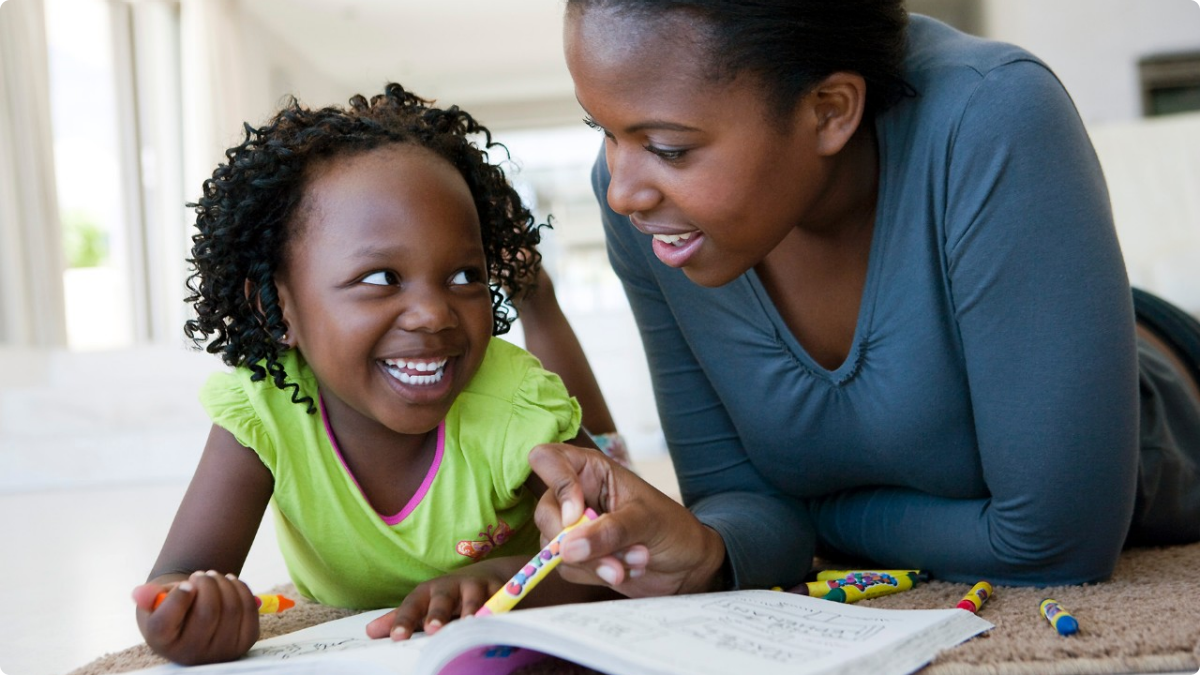 Top 7 Benefits of Storytelling To Children 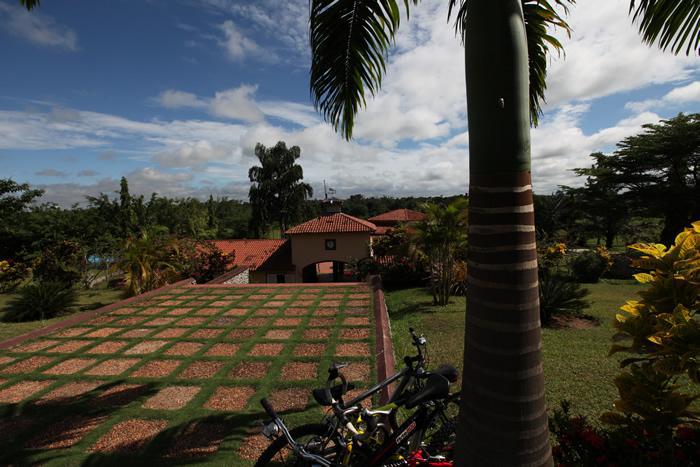