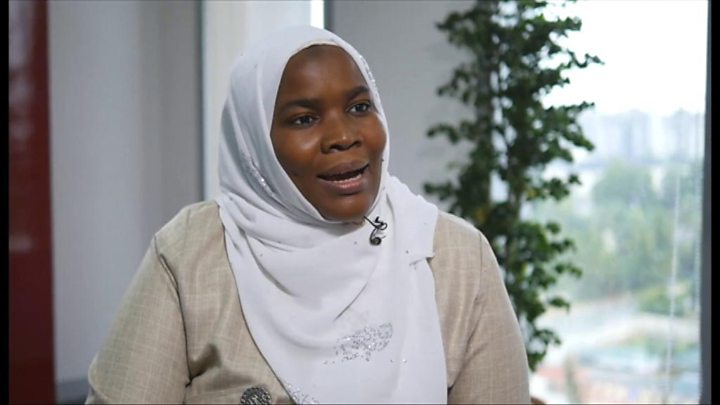 A Nigerian, UK-based doctor, Hadiza Bawa-Garba, convicted over the death of a 6-year-old boy, Jack Adcock has won an appeal to keep her job.

Dr Hadiza was found guilty in 2015 of gross negligence manslaughter over the death of six-year-old Jack Adcock in 2011 and received one year suspended sentence.

The medical practitioners’ tribunal decided she should be allowed to continue her training and practise again as a doctor after her suspension. According to them, she was working long hours under extreme pressure, covering too many wards without supervision and has been penalised for acknowledging that she made a mistake. So, they appealed that the court allows her to continue to work.

But the doctors’ regulatory body, the General Medical Council appealed against the decision, demanding she should be struck off the medical register and she was struck off in January 2018.

Thousands of doctors signed an open letter of support for Dr Bawa-Garba noting that the case would lessen their chances of preventing a similar death. Her appeal was funded by medics because they said the ruling would discourage practitioners from being open when reviewing mistakes.

Thankfully, Dr. Hadiza was acquitted as no concerns had ever been raised about her clinical competence other than in relation to Jack’s death.