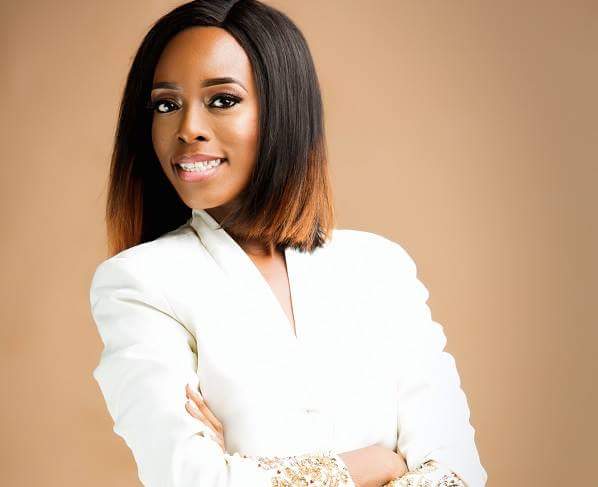 Many women trying to conceive often go through this journey alone because of the fear of being judged and the thought that others may not understand. However, Omotade Alalade says the best thing to do is speak up, although, such person has to be careful who she talks to.

After dealing with infertility, Omotade got pregnant with twins but lost them in a miscarriage and that was a hard blow she just couldn’t deal with. She sunk into depression but thankfully, she found a support system in her husband’s grandmother, who she opened up to and that marked her journey to healing.

In an interview with The Fertile Chick, Omotade, who now has a child, talks about her infertility journey, while advising women on this journey to speak up.

“My journey was a very lonely one. I dealt with too much on my own. As I said earlier, I’m a very private person, so I didn’t want to talk to anyone that hadn’t gone through it. I didn’t want to be a pity party. I didn’t want my story to elicit any “Eeeyahh sorry.” I only wanted to talk to someone who had been there, but I didn’t find anyone like that.

That was the biggest thing that could have happened in my journey to conceiving. Even before I conceived, I had gotten to that stage where I was happy with my life, even without a baby. There were so many times that I felt overwhelmed. There were times, I felt so depressed. Before, when people said they were depressed, I never understood. I thought Nigerians didn’t get depressed, and for me, I was always this pillar of strength for everyone.

For me to have gone through depression was so hard for me to get my head around. I didn’t even know I was depressed. All I knew was I kept on supressing my emotions and looking for things to make me forget my emotions. I used to wake up sad. During the day, I would just cry. I didn’t see anything to be happy about, I stopped talking to people I cared about. I was just sad and angry.

The honest truth was, I started getting out of it after I began opening up and getting help regarding my journey.  I had asked God to send me help and He did, because as soon as I started to get help, I started to pull through.

My husband’s grandmother called me. You see, things like infertility and miscarriage are not written on people’s heads. It was people knowing about my miscarriage that opened me up for people to want to help me. That was when she got the conviction to talk to me about it.

Initially, as a quiet person, I didn’t want to open up but from her talking about her own experience, I was now able to open up and talk about what I was going through.  That was the moment I knew you really should speak up.  No matter how much other people tell you to keep it to yourself, you will be better off speaking majority of the time.  You just have to select the people you speak to about it.