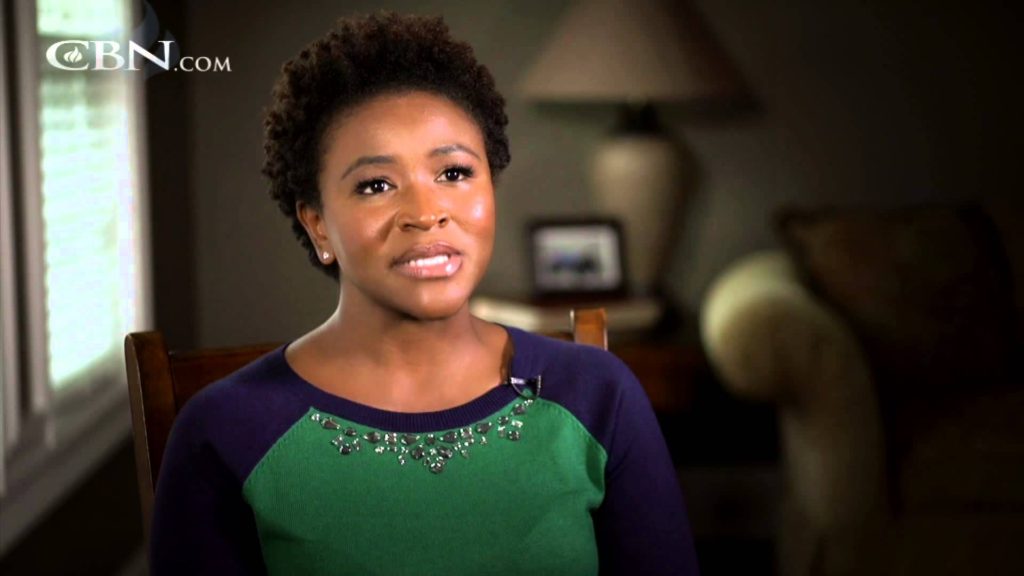 The possibility of remarrying the same person after a divorce is unlikely as both partners may after some months or years enter a new relationship, but Herman and April defied the odds.

Herman and April were high school lovers, who got married after 10 years of relationship. Five years after marriage, they got pregnant but they weren’t ready for the news that followed.

They were having twins.

Although, they planned for the pregnancy, they didn’t plan to have two children at once. They welcomed their babies in 2005 but the pressure of being new parents began to build tension in their marriage.

“We totally forgot about each other. We just focused on the children,” Herman said, explaining that he had to spend more time at work just to escape the tension at home.

Exhausted, April started lashing out at her husband. Soon, she started threatening him with divorce. Herman got tired of her threats and told her he wanted out too.

SEE ALSO: “Their Unity Progressed Their Business But Their Divorce Destroyed Everything” – Kaffy On Making Sure Her Marriage Is A Success Because Of What Happened To Her Parents

Sadly, none of them wanted their marriage to end but they were just consumed by everything that had been happening to them. They got divorced and April moved out of their house to another state.

Every weekend, Herman went over to April’s to see the children and during that time, they spent time alone again. They started talking, evaluating their situation and realized that they were still in love and never wanted to end their marriage.

After almost 9 months, they decided to get their marriage back. They saw a Christian counselor and prayed together regularly.

“I think it was a tough thing because we both had to humble ourselves. It was very candid, open and healing,” Herman said.

The couple completed their counseling a month before their original wedding anniversary date.

“I always tell people that the second time was the most magnificent thing ever because God was truly there,” April said.