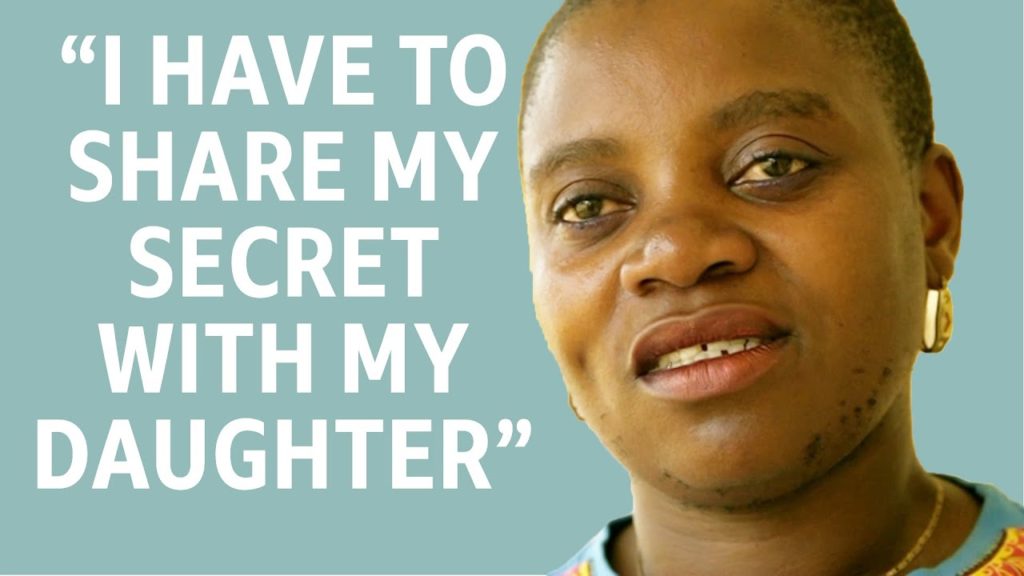 Everyone has a little secret but not everyone is proud to share them. For some, it would go down the grave with them, while others may decide to share it for the good of others.

Sally, a teacher and a social advocate for women’s and girls’ sexual reproductive health rights, chose the latter. A 38-year old mother of four children, Sally is well-loved in her community because of the works she does.

Infact, as a child, parents used her as an example to their kids.

“Can’t you be like Sally, who is very decent,” many parents told their children. Little did they know that Sally was not totally a saint.

Many years later, Sally decided to share her secret with her 18-year old daughter, who respects her so much and considers her to be her best friend. According to Sally, she wants her daughter to grow differently from her.

“I believe sharing my experience will teach her better than all the Dos and Don’t’s that I was given when I was growing up,” Sally tells BBC Africa.

When Sally was 18-years old and in high school, she got pregnant for her boyfriend. They were sexually active with no idea of how to protect themselves. The only option was to get an abortion as advised by her friends.

Because she couldn’t afford the abortion fee, she had to sleep with more men to get the money. When she was going to do the abortion, the pharmacist she approached said he was going to have sex with her so that the procedure wouldn’t be painful.

By the end of the procedure, Sally was happy it was over as she saw blood on her panties, which for her signified that the process was successful. After seven days of being in the house, Sally’s father had to take her to the hospital for proper treatment.

Thankfully, the nurse that attended to her adhered to the ethics of her career by being confidential with Sally’s information.

SEE ALSO: She was 15, she was a virgin but her religious mother took her for a traumatizing “abortion”

To confirm if she can still bear children, Sally quickly got married. Interestingly, she married the man responsible for the pregnancy she aborted, and with him, she had three girls and one boy.

“I just had to let it out. It’s a secret that you have to share to make it better. I’m struggling to make it up to my self first, to other girls and to change the narrative,” Sally said.

For Sally’s 18-year old daughter, she still sees her mother as a strong woman considering all she must have gone through at the time.

Sally does not regret telling her story as she believes that “a story shared might hurt when you tell it but the lessons behind it can save generations.”

Watch her talk about her story here 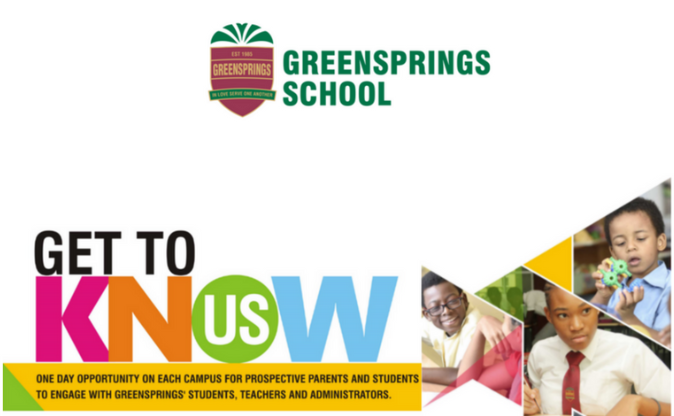 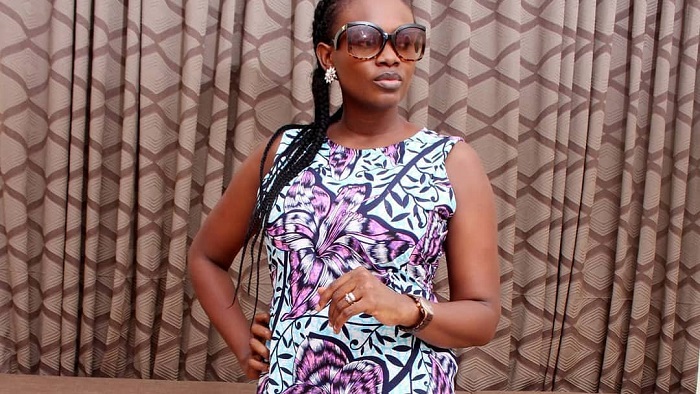 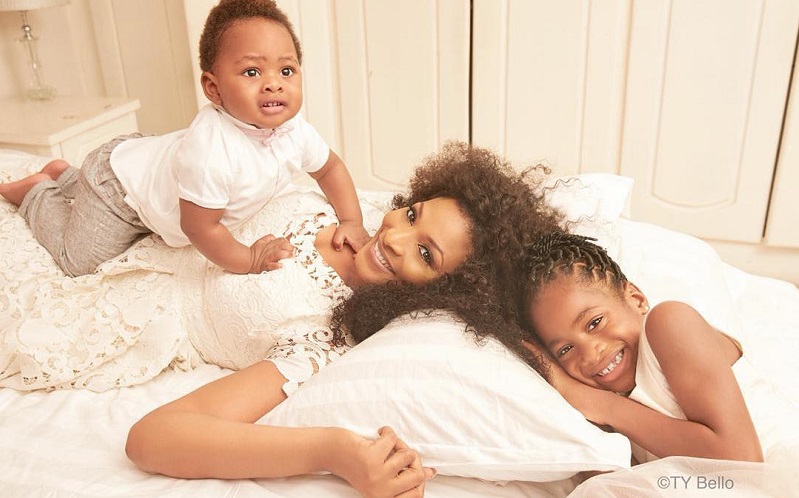