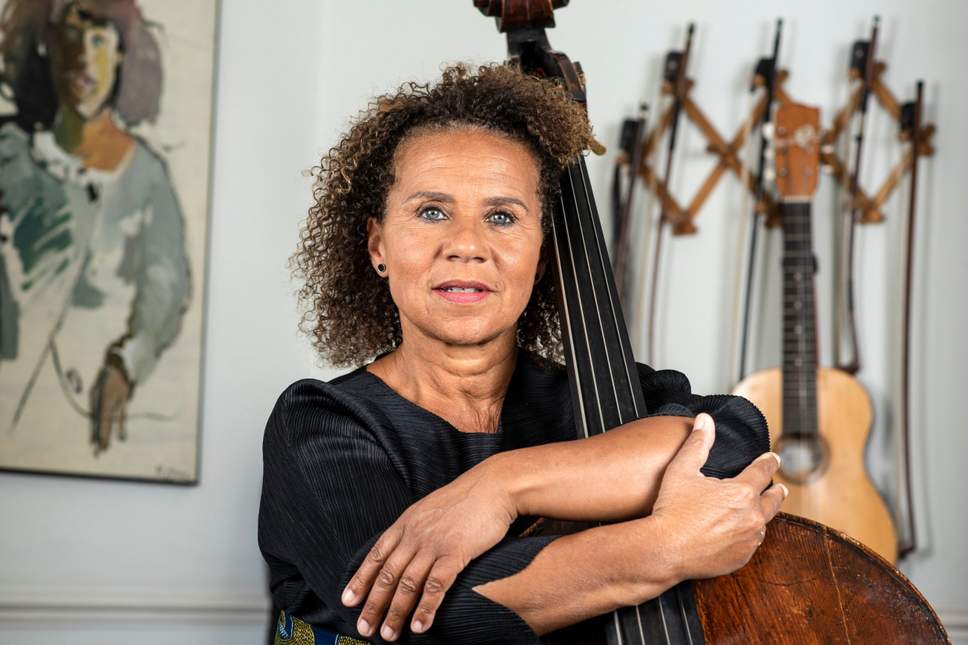 BBC Radio 4’s Woman’s Hour program released its Power List 2018, which contains top 40 most successful women having an impact in the music that people listen to.

Chi-Chi Nwanoku, a Double Bassist and the Founder of the Chineke! Foundation, is one of the most highly respected double bassists in the international classical arena.

“There is nobody who’s done more for diversity in classical music than Chi-chi,” the list said.

The women listed are said to be demonstrating power in the industry, supporting and championing the work of other women or changing the industry from within – making it more equal, diverse and creative.

Born in London, to a Nigerian father and an Irish mother, Chi-Chi’s career in music began at the age of 7 when she went on a visit to a neighbour’s house. There, she was introduced to the Piano.

She was also spotted at the age of 8 by an athletics coach and trained as a 100-metre sprinter, eventually competing at National level. This career ended abruptly due to a knee injury aged 18, which is when (and why) she took up the double bass and actively pursued a career in music.

After completing her academic studies, she went for practical training, and by the time she returned, she became one of England’s most sought after Classical Bassists, in constant demand in the UK and Internationally.

She became a Professor of Historical Bass Studies at the Royal Academy of Music and also served as a BBC broadcaster. She was a co-founder of the Orchestra of the Age of Enlightenment and the co-founder of the Endymion Ensemble.

She has recorded several albums, and was appointed to the boards of many influential Orchestra groups.

Chi-chi founded the Chineke! Foundation in 2015 to provide opportunities to black and minority ethnic classical musicians in the UK and Europe. At the same time she set up Chineke! Junior Orchestra for BME players aged 11-18. Chineke! also celebrates under-recognised composers. Chineke! is the first ever organization to support Black and Minority Ethnic musicians in the UK.