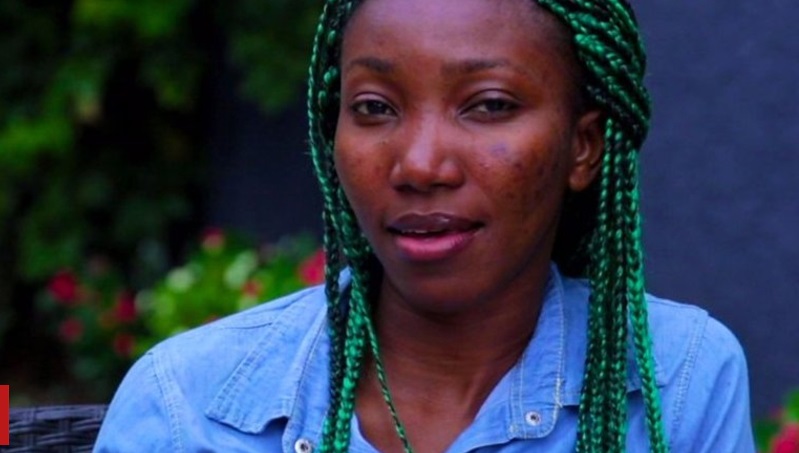 “Whether we talk about death or not, we all are going to die,” Hope Ogbologugo said, as she discusses with Sola Abe of Woman.NG, on why she started a death café in Nigeria.

Death café was founded in the UK, in 2011, by Jon Underwood to encourage people around the world to discuss the finality of life and why they fear it, over 6500 death cafes are held all around the world.

Four years ago, Hope was deeply distressed after she lost her mother. While searching for answers to the questions in her heart, she came across death café online and then, sent Jon a mail about starting one in Nigeria.

Jon gave her the go-ahead but the fear of how it would be received didn’t let her start immediately. Some months after she started it and wanted to send a report to Jon, she was told that Jon had died of leukaemia.

Grateful that she started the café before Jon’s death, Hope says, it has helped in her healing journey. Although she still cries at the mention of her mom, Hope is more open to talking about it.

On the Death Café

The starting point for me was that I lost my mum. I was basically looking for answers. I didn’t even know what the questions were… This was me just searching and looking, then, I came across death café on the internet. I thought it was interesting because I felt like, if my family and I had talked about it, it would have been less difficult and painful. Then I contacted Jon Underwood who started death café in the UK, I sent him a mail that I loved the idea and would love to start one in Nigeria and he actually got back to me to do it. When I got his email, I was scared to start. I started months later when I had the courage. We started in April 2017 and we are here today.

How she got the word about death café around

I started a meetup group, started a flyer and sent it to quite a number of online publishers but most of them did not bother publishing. One person came through, and then, people kept telling other people. The first meeting we had, 26 people were in attendance. So far, that has been our biggest attended event.

When I told people that I was starting a death café, it was a lot of mixed reactions. But for the most part, it was “why? Really? What the hell,” sort of reaction.

On reasons why people attend the café

It was mainly attended out of curiosity and I also attended out of curiosity because I had never attended a death café before.  It’s usually advised that you attend one before you start one but I was starting the first one in West Africa, and the second or third in Africa. Even for me, I didn’t know what it was going to be like. There was a lot of apprehension like how do we go, how do we start but it started and it was beautiful. We didn’t even want it to end. It was so much fun and there were lots of differing views.

On her mum’s death

I’m yet to heal. I haven’t healed. It’s not an experience I can talk about because it’s not one that I have had but the death café helped. I wouldn’t talk about my mum’s passing until death café. So I have friends who I met after she passed and some of them only as recently as this year did they get to know I lost my mum. And some asked me why I never told them and I said it’s not something I’m able to talk about. In fact, I’m still in denial.

On what she wished she had known about death

I wish it never happened. I knew people die. I know people who had died but it’s a whole kettle of fish. The reality of it happening close to home is just totally different from when you’re looking at it on the outside.  For me, that part where everyone is coming to visit was the easiest because, at that point, the reality had not fully set in. So, it was when everyone was gone.

Death is what it is. There’s no escaping it. It’s about accepting. It’s the other part of life so I’m less angry and more understanding because I have plants at home and for no reason, a plant dies and before you know another one is growing. It’s the cycle of life and that’s like the parent-child relationship.

People go at their own different pace. If I didn’t have this experience, I wouldn’t have known. This wouldn’t have occurred to me ever. It’s good that we are having this conversation once in a month because conversations are the starting point for almost everything.

In my experience, I have found out that there really is no mystery. We just haven’t looked at this thing; it really is what it is. For me, looking at it has taken away the initial fear I felt when I wanted to start death café. And I realise that there really was nothing to be afraid of.

I especially love death café the way it is.  We come, we talk about death without a crisis context, no agenda; we just go all around. I like it because it takes out the fear factor when it comes to death. It’s more of forward-thinking, general looking perspective and empowering. We are talking about it, like it’s out there in the open, taking away all the cloud around it that makes it look larger than life. Death is not larger than life.

After every conversation, I feel lighter. I feel gingered in some way. I feel in control of my life than I was before I came in. 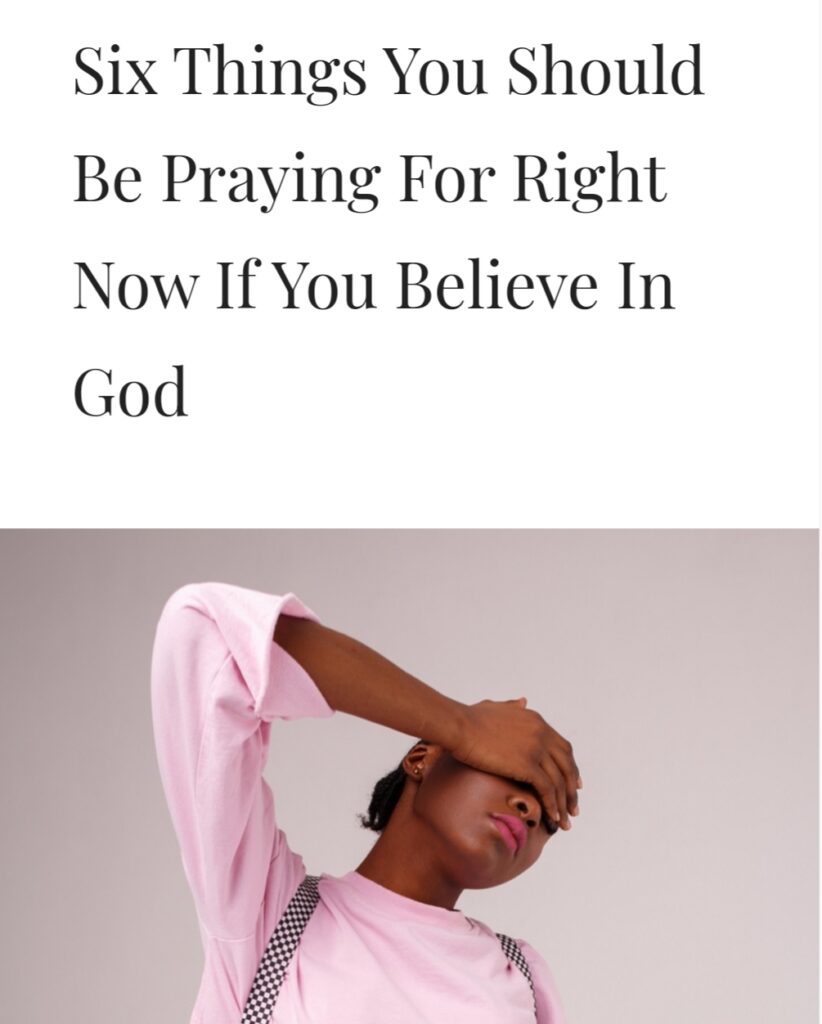 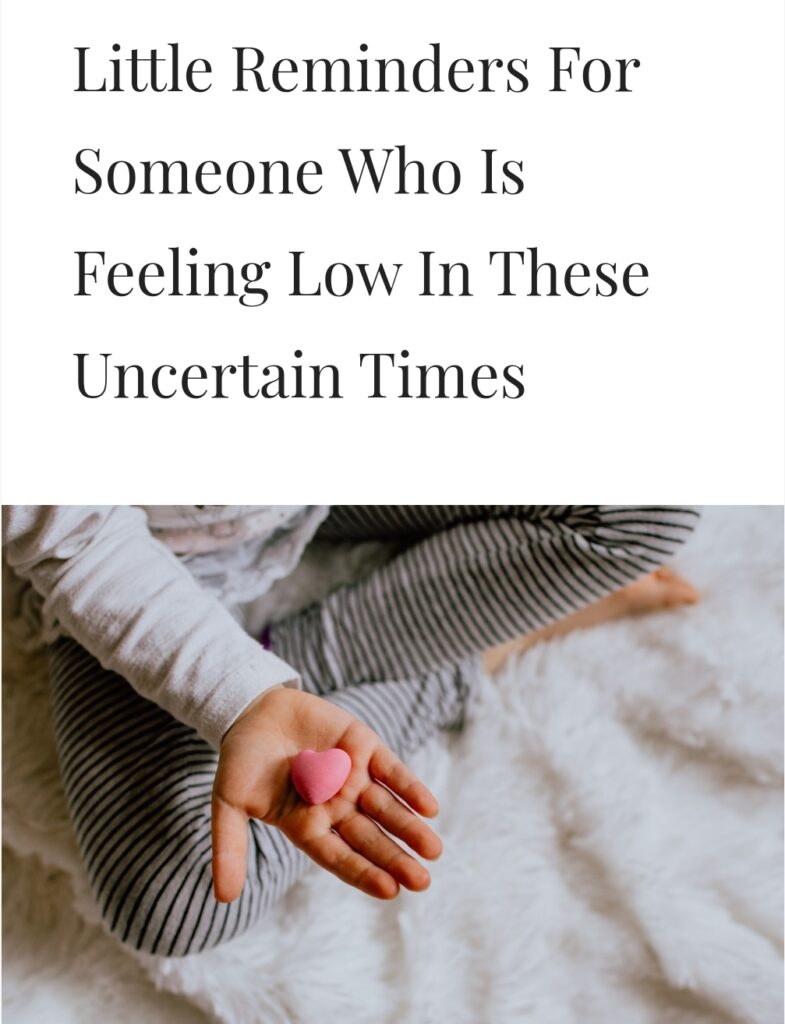