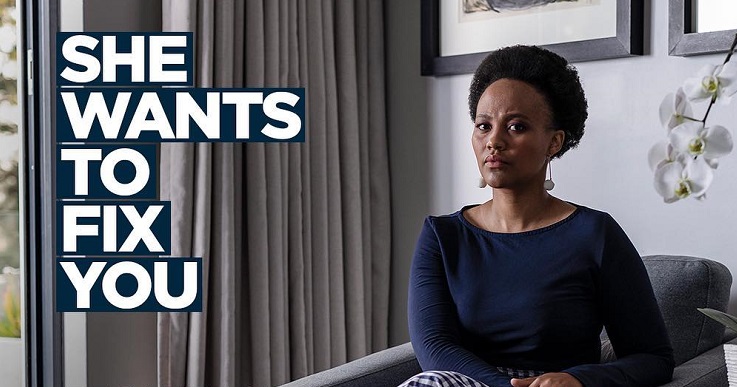 “Irrespective of their qualification, female professionals are not treated as equals to their male counterparts because they are seen as women before being seen as professionals,” says Ayanda Seboni, group executive: brand, marketing and communications at PPS. To tackle this discrimination, PPS, a financial services company in South Africa,  launched its new “Women acknowledged” campaign.

The concept of this campaign is to start a conversation about the stereotypes that women face in the workplace and also to present a different perception to the way professionally qualified women are seen in the society.

SEE ALSO: How Fati Abubakar Is Using Instagram To Change The Way The World Sees Borno

Challenging ancient prejudice, the campaign tackles the tags that dis-empower women and re-develops them in an empowering way. Each piece in the “Women acknowledged” series starts with a dis-empowering statement, which is then countered by an empowered statement.

The essence of this campaign is to celebrate the achievements of female professionals graduates and recognize them for the role they play in their respective industries.

Check out the series below. 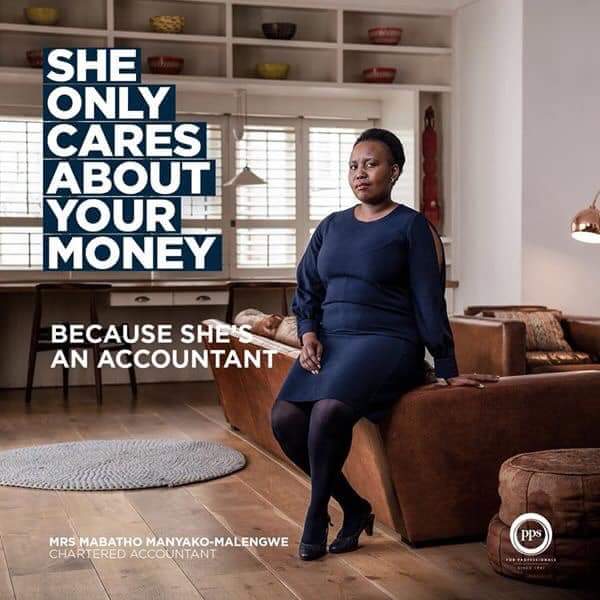 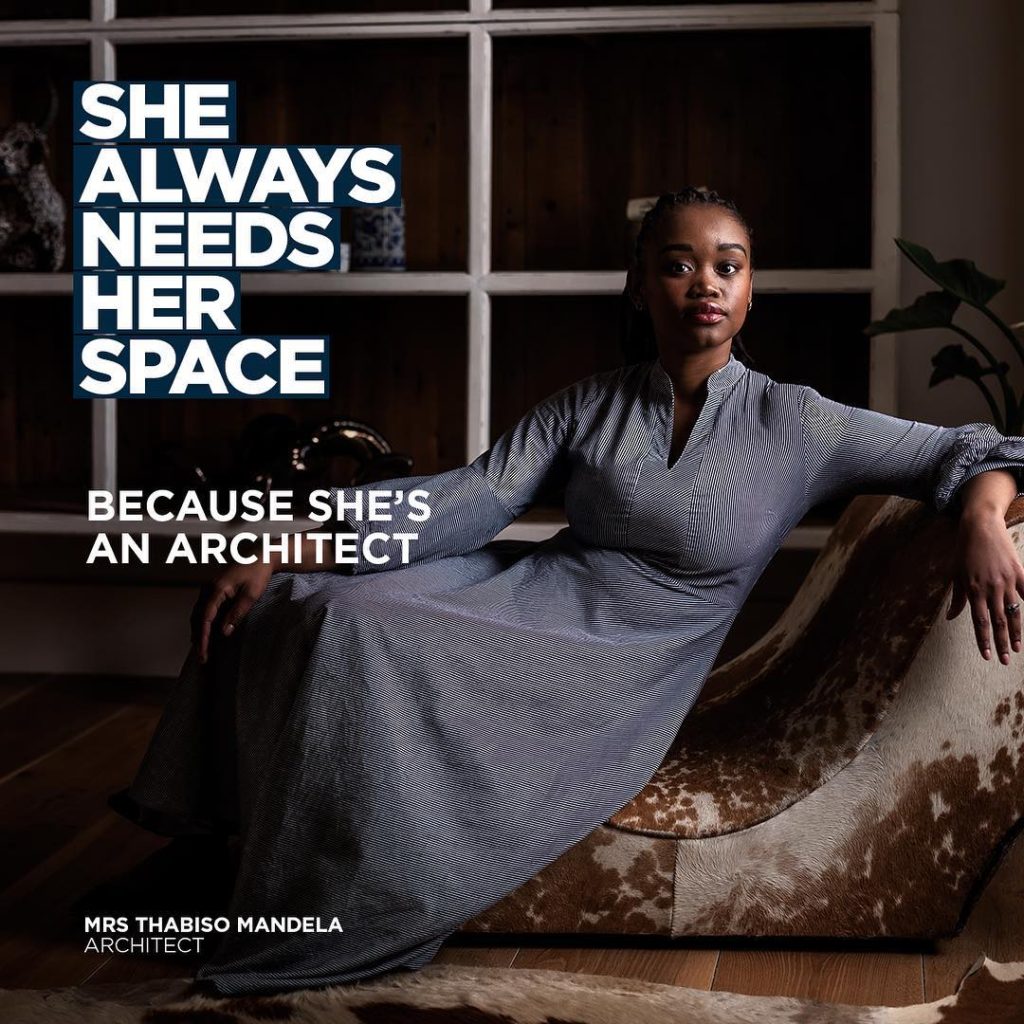 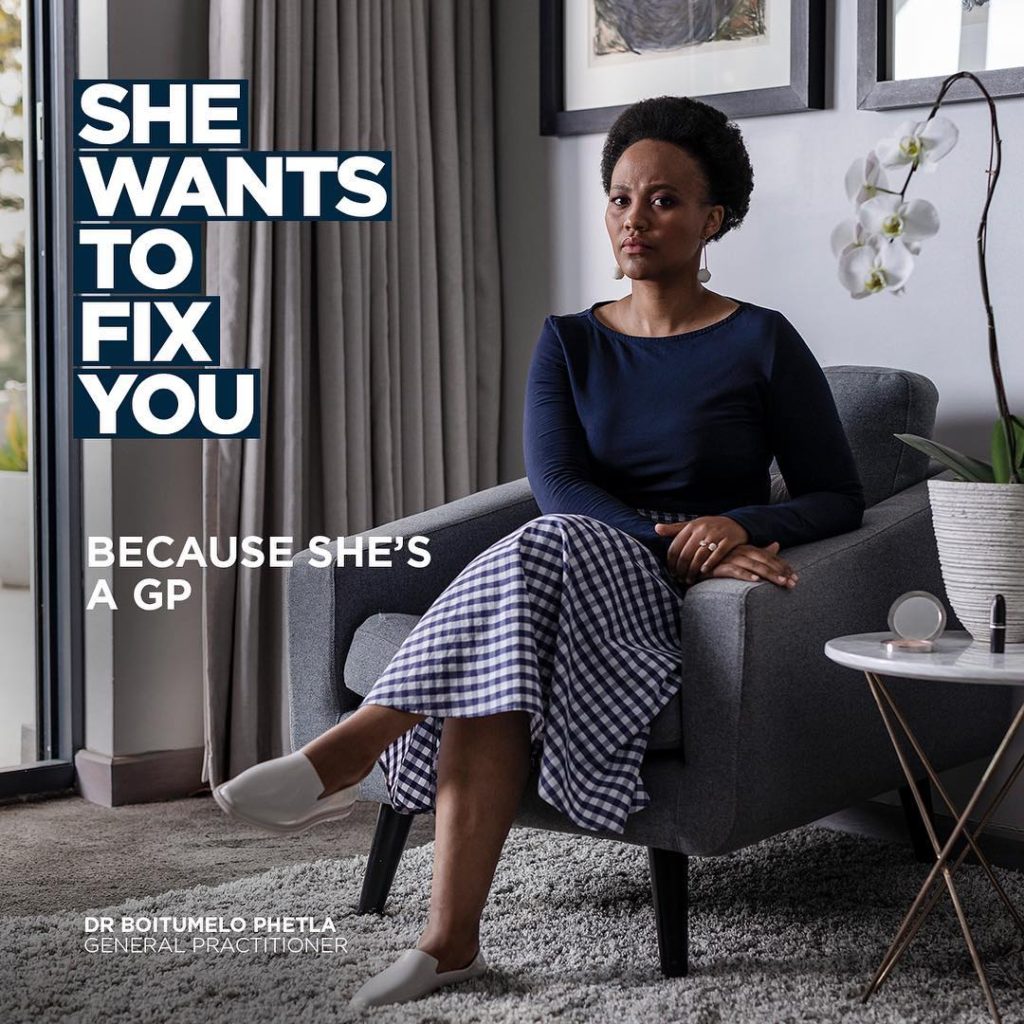 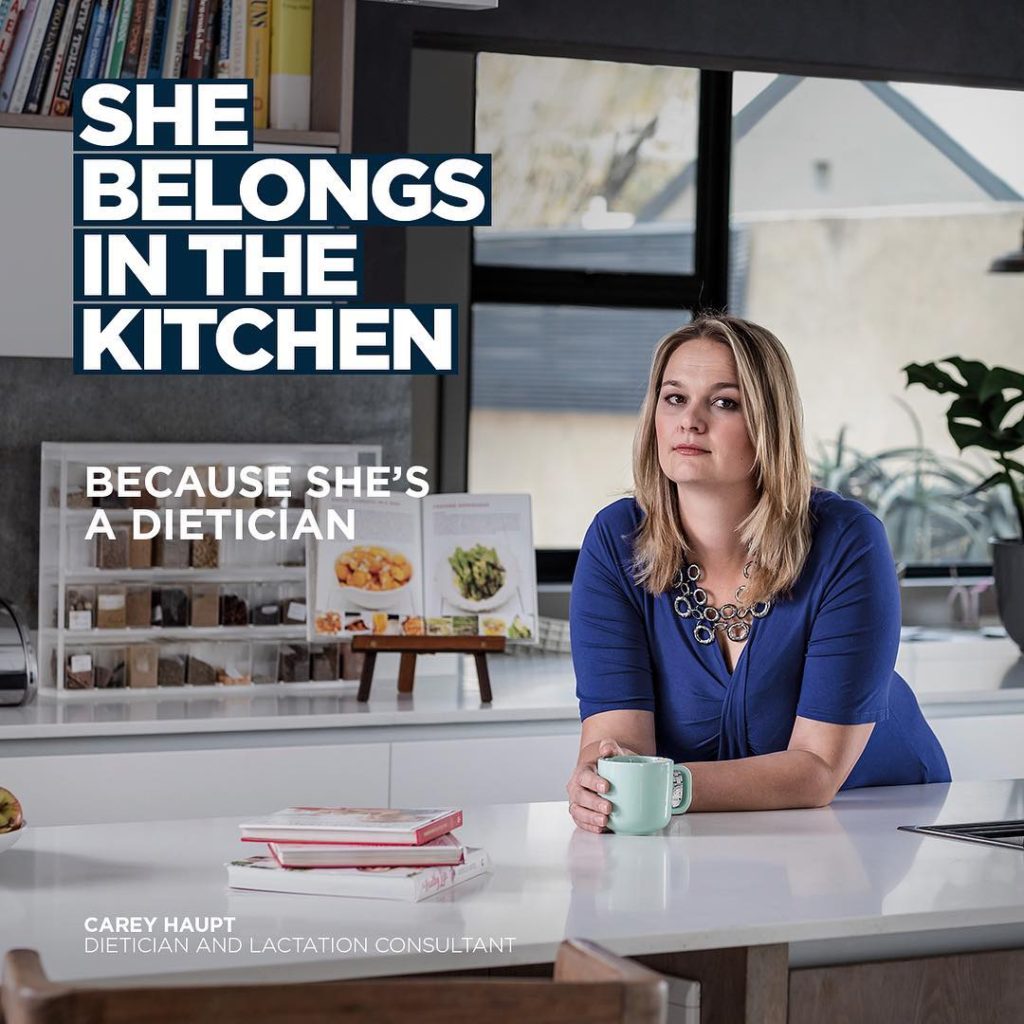 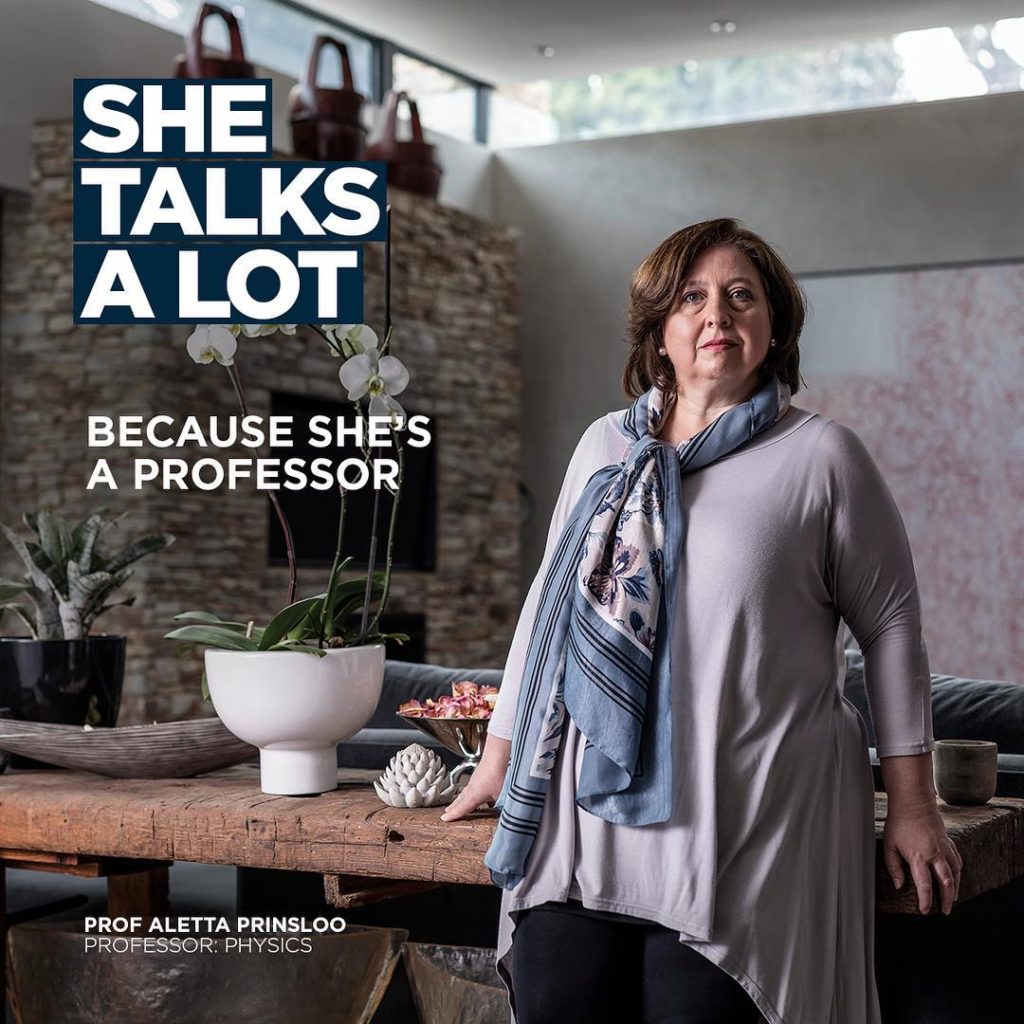 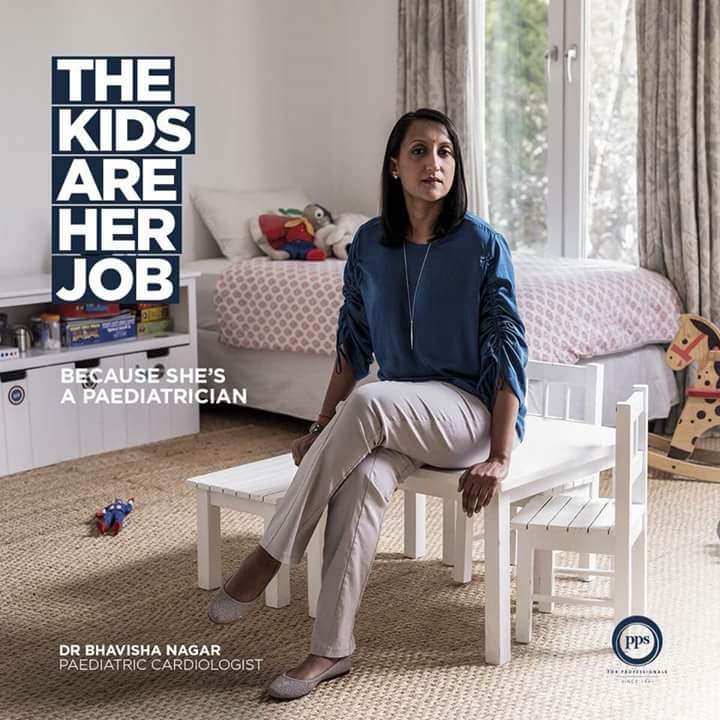 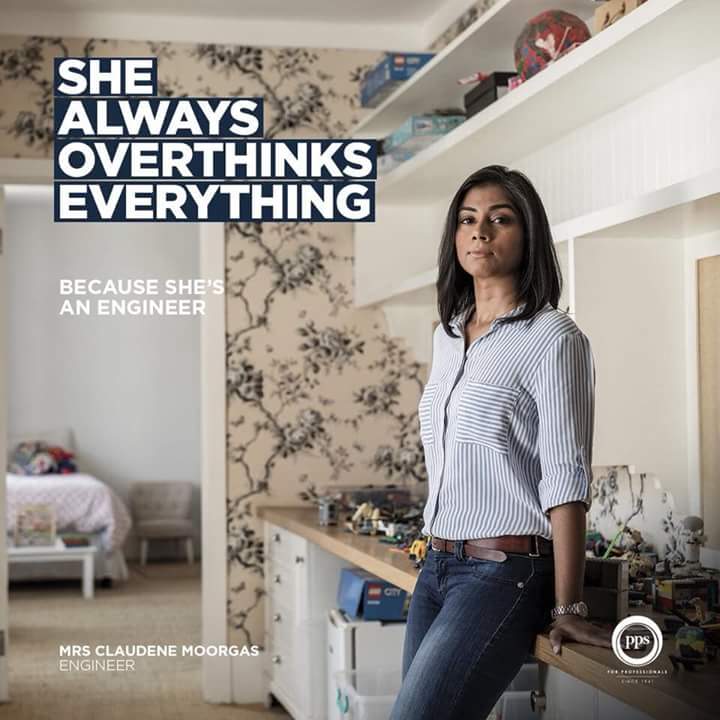 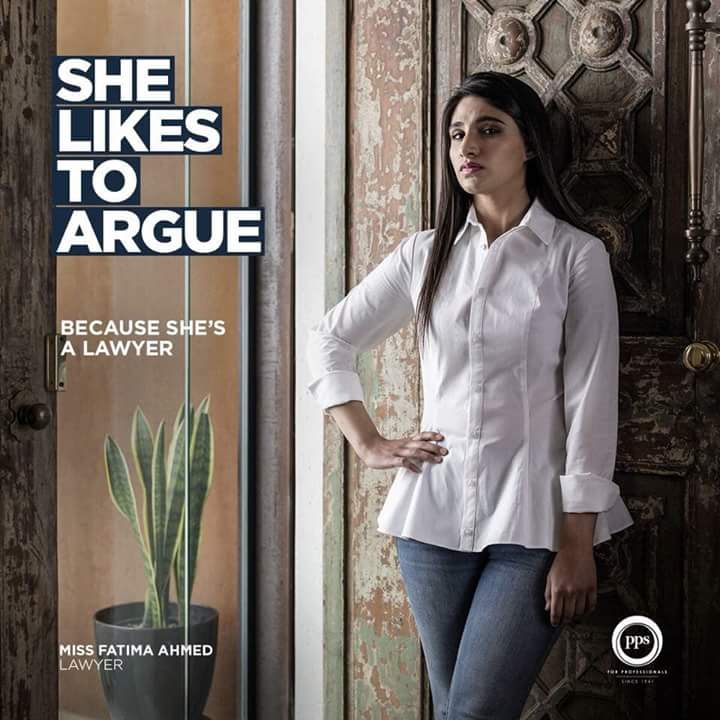