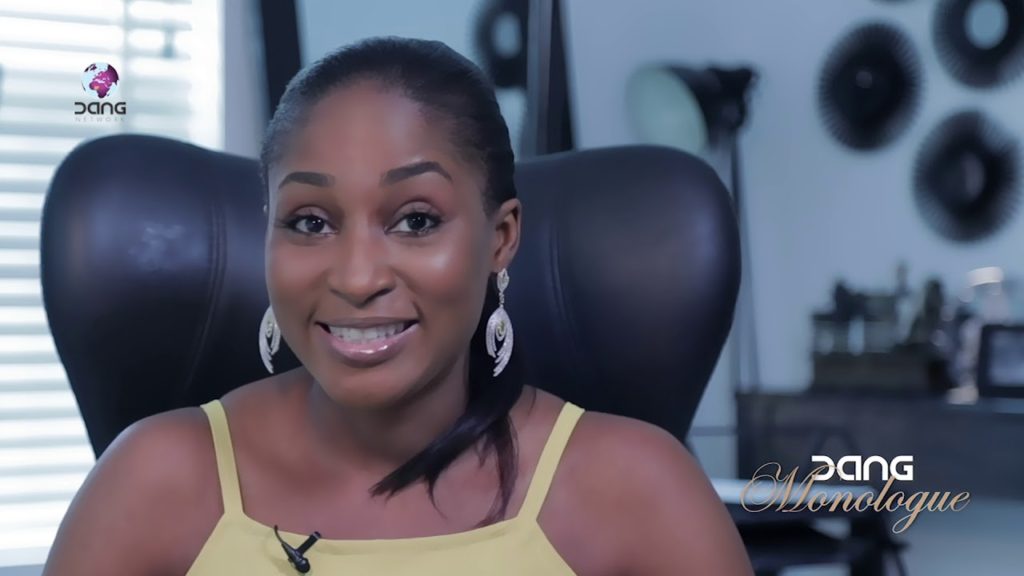 In another episode of DANGMonolgue, a series which shares the firsthand stories of people we thought we really know, Olamide Agunloye shares her domestic violence story.

Olamide is the CEO of Iconola, a ready to-wear women’s fashion company. Since her separation from her husband, this is the first time Olamide will be speaking about her experience.

A strong advocate against domestic violence, Olamide met her husband when she  was 17. Growing up, she had vowed never to take any form of abuse but when her husband started becoming abusive, she took it. Although, he showed no signs of violence during their courtship, Olamide did not take note of her husband’s relationship with people.

Two years before they got married, her husband showed the first sign of abuse but she didn’t pay any attention to it. They were having an argument in his car when he suddenly grabbed her neck and strangled her. They broke up that day but three days later, they were back together.

According to Olamide, she felt it was a one-off thing that was never going to repeat itself again.

On their wedding day, the pastor commented on how close they were because they were giggling but Olamide knew she would soon divorce her husband.

By the time they got to the reception, Olamide was in tears. “He called me a bitch at the reception table” Olamide, who was three to four months pregnant at the time, said, noting that his statement stemmed from an argument they had about dancing.

When her older brother and cousins asked if she really wanted to go on with the marriage, Olamide felt, “I am an adult and that is what adults do. You cope with what you’ve been given. You take it and you roll with it and I started rolling with something that I wasn’t sure that I really wanted.”

Olamide has three children and throughout their pregnancies, her husband beat her.

“It went from once a month to once a week to two, three, four times a week, to everyday of the week and then, probably stopped for a month or two and then, it will start all over again.”

“I didn’t really know the weight of what I was enduring. I tried to understand it from the point of view of this is somebody that I know. This is not a mad man that walks in to my house from the road and slaps me. This is someone that we gist, we pray and laugh together.”

The beatings soon got worse and at some point, it began to look abnormal, because the more she pleaded, the worse the beating.

“You excuse the things he did sometimes because you think he is right. sometimes he said I was slow to respond to people or I was too reserved or I’m not as hospitable as I’m supposed to be. I didn’t know he was the problem at first. Some part of me felt he had a valid point and for every point I felt he had, I improved upon myself but you can’t please someone who is not pleased with themselves. So, the more I improved upon myself, the unhappy he became and the more he took it out on me.

Everytime Olamide wanted to leave her husband, she always went back but one day, she decided enough is enough. Seven years later, Olamide says she feels it’s been a journey of finding herself.

“I have a peace of mind that sometimes, I don’t understand. I discovered that peace immediately I left but if I’m being honest, I probably didn’t appreciate it then. The more I’m alive, the more I appreciate the peace of mind. I feel a lot more fulfilled. I call my own shots and I don’t let things slide. Once you have a certain idea of freedom that comes from loving yourself, you can’t let anybody treat you any less” she says. 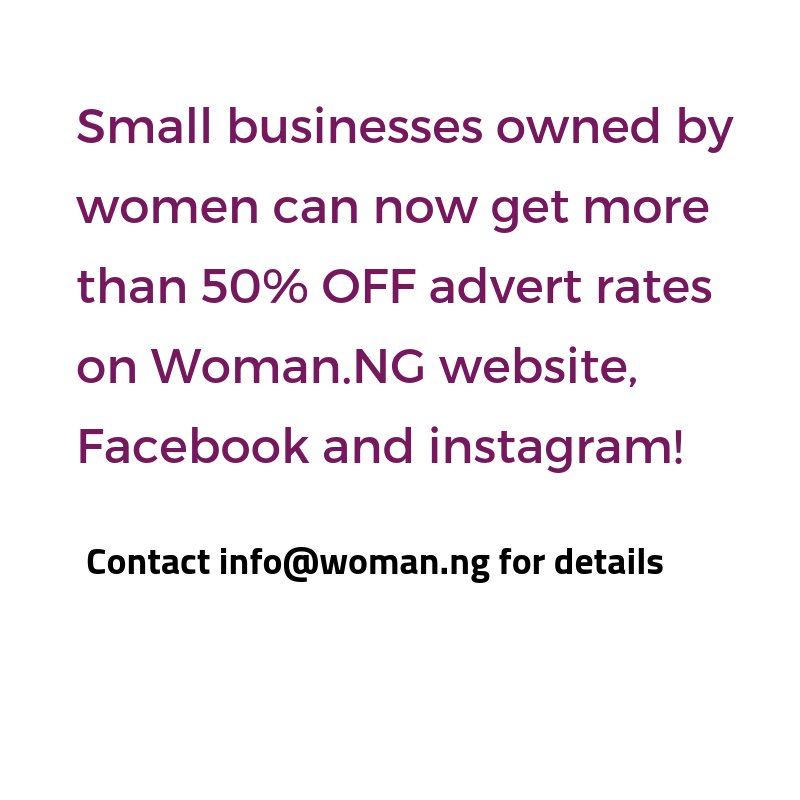