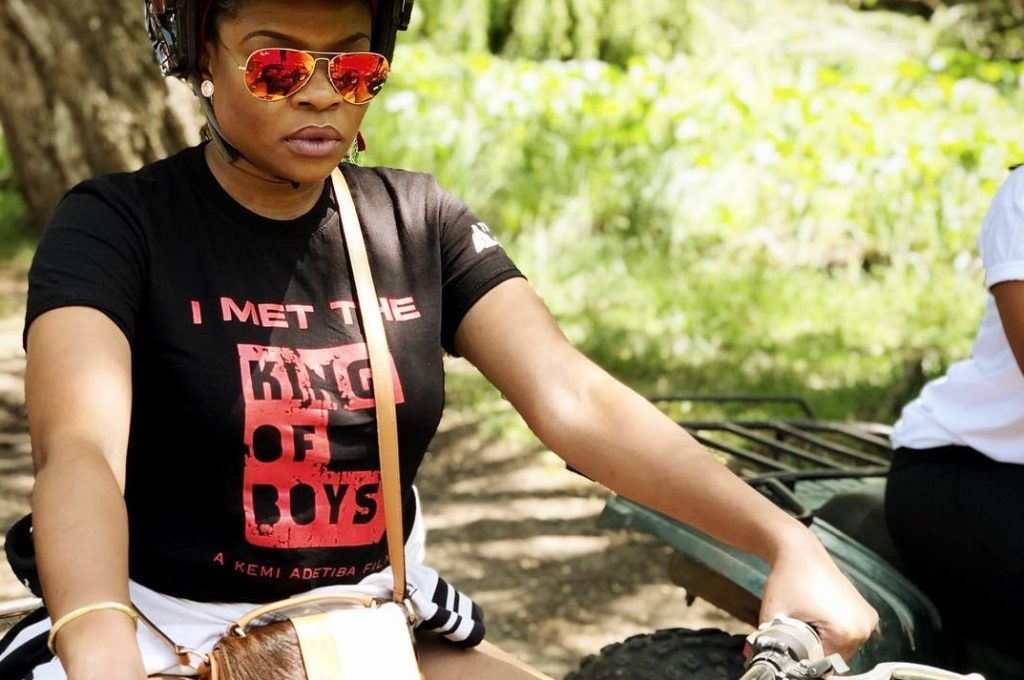 Google has released its most searched movie for the year and we are not surprised that Kemi Adetiba’s King of Boys made it to the list. In fact, it tops the list of Nigerian movies.

From the time Kemi announced the making of the movie, till the time it was released, King of Boys has been a high anticipated  movies, and thankfully it did not fail to deliver!

Few days ago, it was reported that the movie raked in N200million in box office. And at 7 weeks, it still maintains its place as the Number one movie; the 4th highest grossing Nollywood movie and the longest running film at No. 1 in Nigeria territory.

“You Are Beginning To Believe In What She Said And What He Said And What They Had To Say, Forgetting “The ONE” Who Truly Has A Say!” – Orode Uduaghan Writes A Letter To 18-Year-Old Self