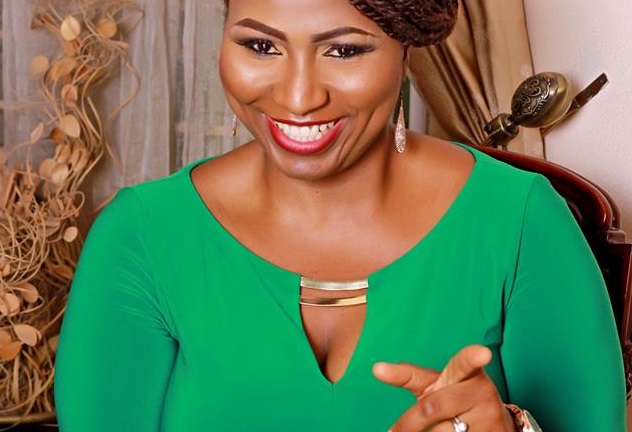 During a conversation about child abuse on a TVC show, one of the hosts, Morayo Afolabi-Brown said she cannot let her husband bathe their daughter. Her statement has generated a lot of reaction online with many people questioning her decision to stay in the marriage if she cannot trust her husband with their daughter. Below is what she said and her reply to the critics.

I absolutely trust my husband but I won’t take chances and have him bathe my daughter, because whether we like it or not, there is something flying in the air these days that is encouraging imbalance and immoralities.

I actually trust my husband but I’m just being careful because people that have experienced this kind of situation, also trusted their husbands and yet, it happened.

I actually trust my husband but I'm just being careful because people that have experienced this kind of situation, also trusted their husbands and yet, it happened. #YourViewTVC pic.twitter.com/HdIzQ37uIl

This statement has generated conversations online as many chastised her, while others think she may have a point.

At a time when women are demanding that men should be involved in home affairs, some men feel offended by Morayo’s statement.

Nothing "is flying" anywhere; any man who can't/is not allowed (by the wife) to bathe for his daughter is SICK and needs to see a SHRINK, period. That marriage too requires the service of a therapist/counselor, it is already devoid of all TRUST, even if the couple don't admit it.

Her husband should be very mad right now. I wonder how people at work, place of worship etc will view him. People just talk without thinking or maybe she subconsciously stated her suspicion. I pity the guy o pic.twitter.com/dyewETfOCR

It's nonsense talk and it's also counter productive. If you want fathers to be involved in the daily upbringing of the child you can't keep coming up with statements like that.

Btw if the man na peado, he doesn't have to be in the bath with the kid b4 assault occurs.

See her response below