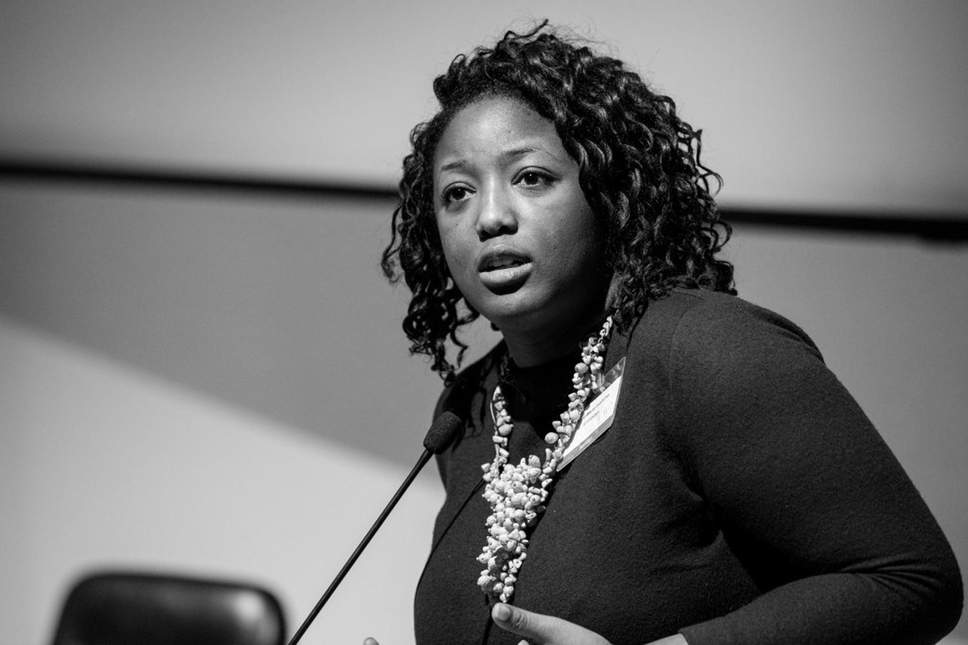 Congratulations to three Nigerian women, who made the 2018 Forbes list of “The World’s Top 50 Women In Tech“.

The list is said to identify generations of forward-thinking technologists leading more than a dozen tech sectors across the globe.

57-year old Funke is founder and CEO of MainOne, a leading provider of innovative telecom services and network solutions for businesses in West Africa.

42-year old Amy is the Managing Director and Founder of Lagos Deep Offshore Logistics Base (LADOL). She is overseeing the growth of West Africa’s largest logistics and engineering facility operating in a free trade zone. LADOL is utilizing the UN’s Sustainable Development Goals, expanding service to sectors outside the oil industry and creating tens of thousands of jobs.

Amy is an Oxford-trained medical doctor who worked at Goldman Sachs and attended Stanford Graduate School of Business prior to working her way up the ladder at LADOL, which was founded by her father, Oladipo Jadesimi in 2000.

The organization, which started in 2013, has helped 40,000 girls realize their STEM potential. Her own Stemettes STEM resources app is used by thousands of “Stemillion” school club members. Annie-Marie is currently working with media companies like the BBC and 20th Century Fox to put more tech role models on screen.

She also co-founded Outbox Incubator, the world’s first tech incubator for teenage girls, which has supported 115 young entrepreneurs to date.