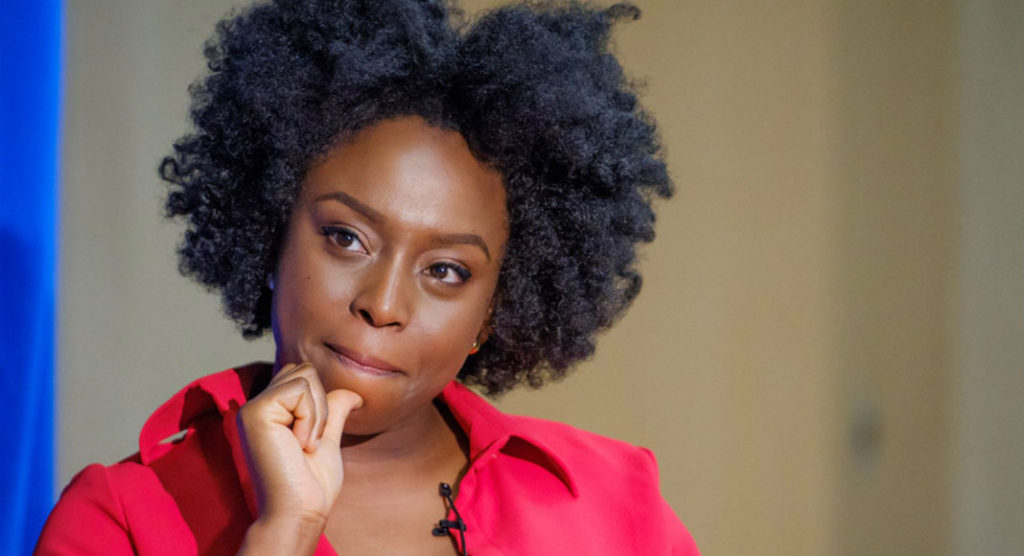 Renowned novelist, Chimamanda Ngozi Adichie is one of the respected writers to come out of Nigeria and in China currently, she is an inspiration to many.

A recent article by Abdi Latif Dahir on Quartz Africa describes the writer to be “leading the rise of an African literature wave in China”.

In fact, according to the article, when Chimamanda’s book, Dear Ijeawele is published in China in April this year, she will become one of few African writers whose body of work has mostly been translated to Chinese.

“By far the hottest African writer among Chinese fans today is Nigeria’s Adichie,” says Bruce Humes, an American linguist and Chinese literary translator, who has lived and worked across China since the late 70s, and has identified 146 translated works from 66 African authors.

Chimamanda’s three novels, lone short story collection and two essays have all been translated to Chinese.

According to Diane Pan, who has edited Chimamanda’s work since 2013, this is because Chimamanda’s work builds a kind of relationship between her central characters and young Chinese readers, many of whom are living and studying overseas.

“Adichie proves that she’s a literature icon in China”, she said.

“Can A Woman Have It All?” The Price Morenike Toyin Folayan Has Paid For Her Successful Career