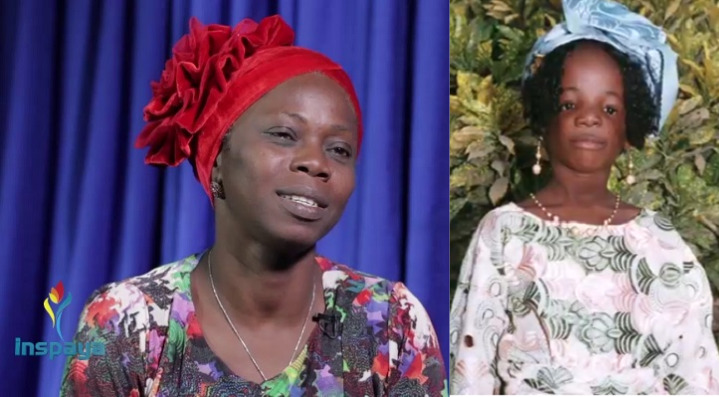 Treacher Collins syndrome affects about one out of every 50,000 babies born, Mojisola Ogunlana got pregnant nine months after her wedding, she never thought her child would carry the syndrome.

TCS is a rare genetic disorder that affects the ears, eyelids, cheek bones, and jawbones. The condition is caused by an abnormal gene that affects how the face forms.

“Her face was oblong. One of the ears was folded,” Moji said, noting that she got different explanations for why her daughter looked that way.

The hospital, where Mojisola had her baby didn’t tell her anything, they just referred her to LUTH. When they got to LUTH, Mojisola was told that her baby’s case was a rare one.

She was told that there is no cure, but surgery can make a big difference.

“She will not be able to hear. I must not give her anything pepperish until she is 18 years of age and there is a tendency that she might not be able to walk”, Mojisola explained what she was told at the hospital.

Mojisola prayed, asking God for grace. She encountered many challenges over her daughter and it was so tiring that she began to give up but God always came through for her. She received help for surgery for her daughter.

Many years later, “she has been hearing. She’s not wearing hearing aid. She can talk. She started eating peppery food since when she was four months old. She walked when she was supposed to walk. She just finished her WAEC and she made all her results. she’s about to go to the university”, Moji shares her testimony.

Watch her share her testimony on this Episode of INSPAYA

The Doctors Said Her Father Will Not Live Long Enough To Attend Her Wedding But By A Miracle, He ‘Wheeled’ Her Down The Aisle 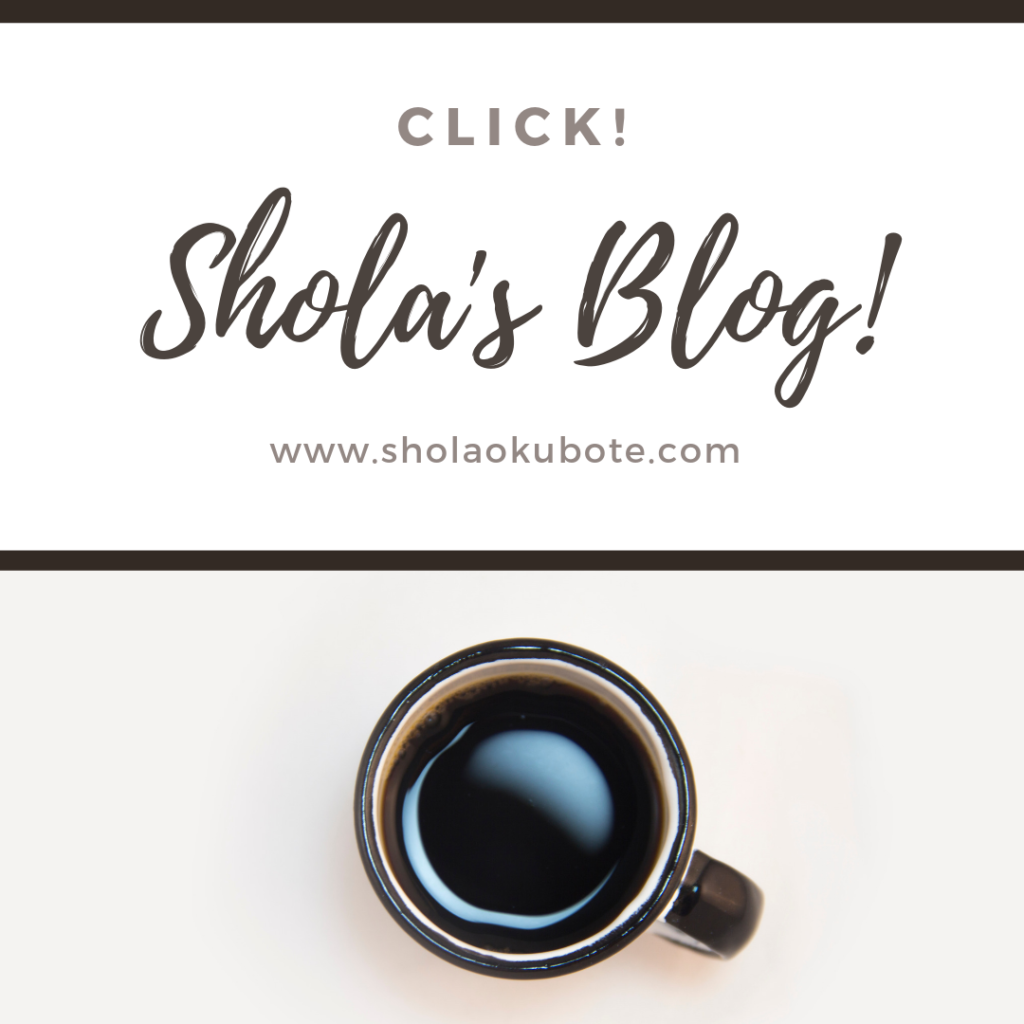