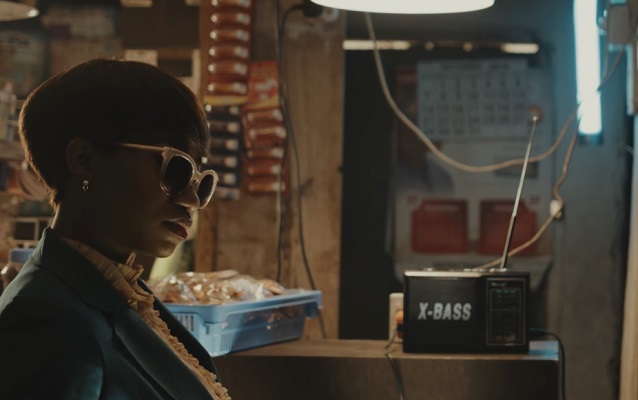 Mentally Aware Nigeria Initiative (MANI) is a non-profit organization focused on raising awareness on mental health and illnesses as well as working to connect service users to mental health professionals.

With the aim of removing the stigma around the topic of mental health, and encouraging people to reach out for help, the NGO released a short film, Oga John.

The film follows the story a young woman, Alero, who is suffering from depression and is thinking of ending it all by suicide. Family and friends have reached out to her but she did not reply.

“I am so sorry. I have to go”, she writes on twitter while ignoring the everyone who was trying to reach out, including her mum.

Thankfully, the night she decided to commit suicide, she made a purchase at the store of Oga John, who is also a voluteer for MANI. As is customary to him, he had dropped a card in her nylon bag. The card detailed MANI’s emergency number, which Alero called and got the needed help.

With the closing of the film saying “all we need to do is care”, this short film sends a loud message about the importance of looking out for one another.

She Was About To Give Up But She Decided To Make One More Phone Call, Then Everything Changed!