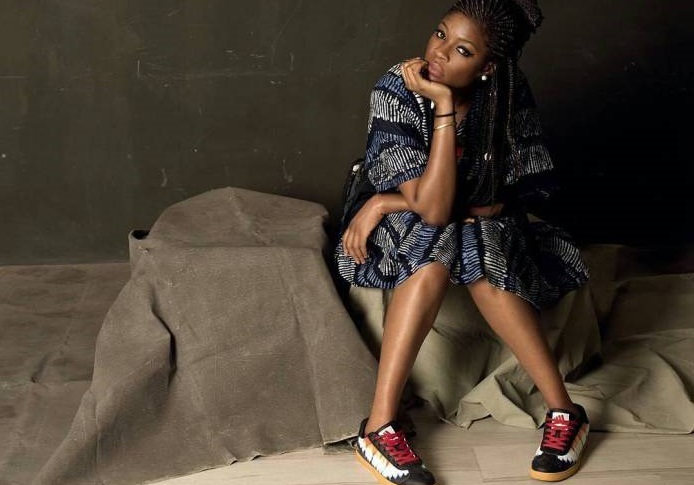 Film and music director, Kemi Adetiba has announced the return of the King Women series and we’re glad to let you know.  The King Women project features Nigeria’s powerful women, as they tell their stories like never heard before.

After the first season, Kemi went on a break to making big projects like The Wedding Party 1 and The King of Boys. And now that she’s starting the second season of the series, there are new and exciting developments.

Kemi is looking at changing the name of the series to its original, cultural name, ObongAnwan and also extend the interviews beyond Nigerian women to amazing African women who are making impact.

Very excited (yet extremely nervous) to announce that we start shooting the second season of “KING WOMEN” this week. So YES… For all those that have been invading my DMs and accosting me both in private and in public 😝 you WILL have a new season THIS year.

We’re also playing with the idea of a rebrand. Changing the title “King Woman” back to it’s original native name “ObongAnwan“.

For those that don’t know the story, “ObongAnwan” is a chieftaincy title bestowed on worthy women in my mom’s state of Akwa-Ibom (where she is from) and this native name directly translates to “King Woman.” The original inspiration for the series was my mom who has been offered this prestigious title numerous times.

However when naming the series, I was worried people wouldn’t embrace a native name. I’m no longer worried. I would love it’s deep, cultural essence and significance brought back.

However, “King Women” has caught on. So what do you guys think? Leave as is, or evolve and bring back the richness and power rooted in the name.
Shoutout to @trellisgroupco for creating an amazing logo. Can you tell what it is???

@mss_mangut just send me this revised logo idea combining both “ObongAnwan” and “King Woman”. What do you guys think??? Is this the direction we should be looking at to make both sides happy?

I didn’t mention in the previous post, but we’re also upping the ante BIG this year… and I’m not talking just the logo and name change. “ObongAnwan: King Women” will travel this season.

This means, we aren’t limiting our stories to only Nigerian women in Nigeria, but African women all over the world.
Do you guys have any suggestions I should take into consideration? I’m looking for amazing AFRICAN women (living in Africa, USA or Europe) with extraordinary stories.
#IAmAKingWoman #ObongAnwan#KingWomen #KingWoman