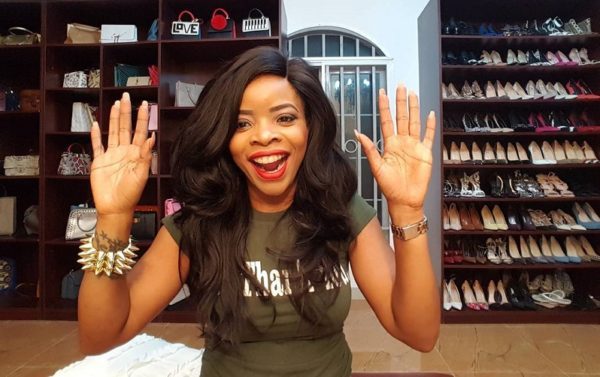 Laura Ikeji has finally opened up on why she said she is not friends with Amara Kanu, wife of ex-Super Eagles player, Nwankwo Kanu, who is the elder brother of Laura’s husband, Ogbonna Kanu.

Few days ago, a follower asked Laura Ikeji why she and Amara Kanu do not relate or follow each and Laura responded by saying they are not friends.

Laura’s response generated a lot of conversation online as some people called her out for saying such in a public space. In fact, the conversation became heated at some point that many took sides with Amara and some believed Laura isn’t wrong by stating the facts.

Stating that she would call Amara and have a chat with her, she also appealed to her to call her husband, so that they can settle their misunderstanding.

Last year Amara called out Ogbonna on social media for taking her children’s tickets and going to the games with her husband.

Read what she wrote here,

Hey guys,
So this is my beautiful sister in-law, heard she’s great, heard because we have never met but heard she’s cool. Hopefully we’ll meet soon and talk x hug this whole thing out.

We were quite cordial until she called my husband out on Instagram n never apologized. Since then we never spoke or exchanged messages, hence the “We re not friends statement.

Listen guys I’m not someone to ever bring negative light to the family, I’m a strong defender of family, u see how I love my siblings that’s how I’ve been with all my in-laws. I don’t want to be known as someone who would intentionally bring division among siblings cos I won’t want  that With my  brother or sisters.
My husband n his brother re quite close n I don’t want that to change for any reason Whatsoever.

I won’t want that to happen to me and Peks. Besides my in-law is an amazing man.  Pls enough of the hate, enough of the name calling, enough of supporting one family or the other, let’s stop the team A or B. In the end we will all sit at a table and eat as one big happy Kanu family.

All I said were from an angry place and I’m never someone to be angry or let a troll get to me. I shouldn’t have.

So hey let’s be a lil kinder and let love lead.
Will make the first move and put a call through. And Amara pls call ur bro inlaw hun, it’s time for that talk.
L

Better To Be Humiliated And Bitter In A Marriage Than Be Single But Happy And In Peace? – Sonia Ogbonna Is Challenging Women To Know Their Own Worth

Adora Mbelu Answers The Question “Have You Ever Had Down Moments?” 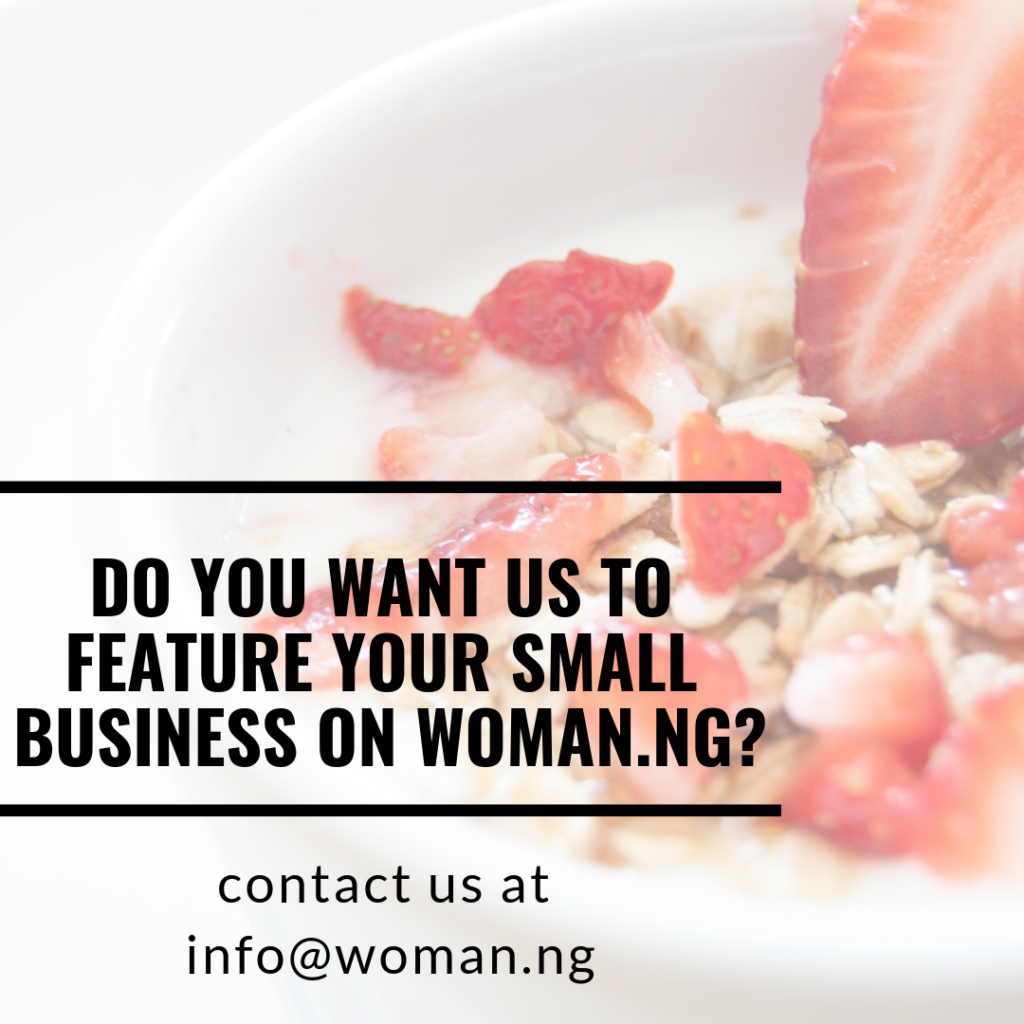