In commemoration of this year’s World Cancer Day, SOLA ABE shares the story of a stage four breast cancer survivor and offers insights that will help every woman with or without the disease.

Breast cancer is recognized as the major cause of morbidity and mortality among women in Nigeria as it kills 40 Nigerians daily. In a country with high infrastructural deficit and a weak health system, the need for awareness on early diagnosis and screening has become extremely urgent.

According to the World Health Organisation (WHO), early diagnosis and screening increase the chances of survival and make breast cancer less expensive to treat and cure.

Marked on every 4th of February, this year’s World Cancer Day is themed, ‘I can, we can’, and it acknowledges that everyone has the capacity to address cancer burden, work together to reduce cancer risk factors and overcome barriers to early diagnosis, treatment and palliative care.

Ethel Olomu is a stage four breast cancer survivor, whose journey to getting a cure was a long and torturous one. Now, she is encouraging other women to go for early diagnosis before it is too late.

A sharp pain in Ethel’s breast

One morning in 2010, Ethel woke up with a sharp pain in her left breast and told her mum, who is a nurse, about it. Her mum told her there was a lump in the breast and asked her to go to the hospital.

A thorough check-up at the University of Port-Harcourt Teaching Hospital confirmed the presence of a lump, which the doctor said was nothing to worry about but advised that she should remove it.

The lump was removed a month after and sent into the lab for biopsy. Two weeks later, Ethel was told that the lump wasn’t cancerous. Relieved, she went about her life.

However, five weeks after the lump removal, Ethel woke up to pee in the middle of the night and what she saw became the beginning of her journey with breast cancer.

“My breast was swollen to the size of the biggest watermelon you can imagine, and the bed was soaked with blood, puss draining from the spot the lump had been removed from. I was frightened and in shock. It was past 3am and I was alone at home,” Ethel narrated.

She grabbed her phone and alerted the doctor on her present condition.

“He was surprised but asked me not to panic. He recommended a drug which I took for three days but there were no changes,” she added.

Despite series of tests and surgeries, nothing was found to be wrong with her, yet she was dealing with nonstop pain as pus, blood and water poured out from her breast.

“The blood gushes out like water from a tap,” she said, adding that she went from one hospital to the other within a year. “In fact, we even tried the native means. They were pouring some hot liquid to shrink the breast but nothing happened. Whenever they pour the hot pepper mixture, I pass out and they revive me back. I went through hell,” Ethel recounted.

Her condition was so bad that she was using towels as if they are going out of fashion.

“In a day, my mum washes 20 towels because as soon as one was soaked, we changed it. I was attended to by many doctors; I did four surgeries but they didn’t see anything and I was dying,” she said.

She continued using her drugs while going from one hospital to another. At a point, she was bedridden and, sometimes, too weak to talk.

Finally in 2011, a family friend stepped in and asked for samples from her breast, which was taken abroad for analysis. When the results came in, Ethel was diagnosed with stage four breast cancer, and was told she had two months to live as the disease had spread to every part of her body.

“I was in pain, I couldn’t talk, and my physical body was rotting away,” Ethel said.

She was told she had a 20 per cent chance of survival, and the only hospital that agreed to have her in India requested for N10 million.

According to the hospital, her case was a losing battle.

“Where would I get that kind of money because by this time, I had sold my car. I wasn’t doing anything and we had sold everything while going from one hospital to the other,” Ethel said.

So, her family and friends decided to solicit funds from the public but the money they got wasn’t up to one quarter of what was needed for her treatment. While trying to gather funds, Ethel’s friend, whom she had lost contact with, reached out and referred her to a doctor in Abuja.

“I was carried on a stretcher to Abuja because I couldn’t sit or stand. I was just like a vegetable,” she said.

Ethel’s diagnosis was confirmed at the Abuja hospital and her doctor wondered how she was still alive despite the terrible state of her health.

“There was no single blood in my body. For six weeks, I was transfused with blood everyday and at a point, there was no more blood in the hospital for me,” said Ethel, who was thankful that she did not react to the blood transfusion.

She had her first shot of chemotherapy after the blood transfusion and for another one year and six months, she was undergoing treatment in Abuja.

“I took nine shots of chemotherapy. It is taken once every three weeks. After the chemo, I did the proper surgery before my doctor started preparing me for radiotherapy in Ghana,” Ethel said, noting that no radiotherapy machine existed in Nigeria at the time.

According to WHO’s 2014 cancer country profile, only nine radiotherapy centres and 30 radiation oncologists were in Nigeria, with no operational cancer policy, strategy or action plan in place to stop the disease from spreading in the country.

While getting ready for her radiotherapy, Ethel’s doctor advised her to go for some checkup to know the condition of the cancer cells in her system.

“Behold I was cancer-free. The diagnostics center couldn’t believe it. I was scanned again and again, yet no cancer cell in my body,” Ethel said, beaming with joy.

The importance of early detection

According to WHO, breast cancer is the most frequent cancer among women as it impacts 2.1 million women each year and causes the greatest number of cancer-related deaths among women.

Sadly, many Nigerian women have lost their lives to this disease due to late detection, poor diagnosis, lack of access to quality treatment and miseducation.

In 2017, WHO revealed that, each year 8.8 million people mostly in low- and middle-income countries die from cancer because they are diagnosed too late.

Ethel narrated how she has had to convince many women, who have been diagnosed with the disease, on the importance of early treatment. According to her, they believe that cancer can be cured through traditional treatment.

This reporter spoke with Mrs Vivian, who was preparing for an IVF procedure in November 2017 when she noticed a lump in one of her breasts. When she found out that the lump was cancerous, she decided to go for the traditional treatment.

“I heard that chemotherapy is not a good option because it kills. When you go for treatment and you die, what is the essence?” Vivian asked, citing that as the reason she stayed at home for nine months, treating herself with herbs until Ethel shared her story with her.

By the time Vivian decided to go for treatment, she was already a stage two patient. With four shots of chemotherapy done, Vivian has resumed to work as she prepares to take the remaining two shots.

The perception that cancer is a death sentence leads many women into self-denial and by the time they are ready for treatment, it is often too late as the invasive disease has eaten deep into their system.

Ethel said this was the case of one of her friends who only agreed to treatment after many months of being convinced to go for one. Sadly, she didn’t pull through.

Having gone through the biblical ‘valley of the shadow of death’, Ethel is stressing the need for every woman to go for breast examination, and for those diagnosed with the disease to start treatment immediately.

Prof. Aderemi Ajekigbe, a former Head of Oncology and Radiology Department at the Lagos University Teaching Hospital, in an interview with Woman.NG, described breast cancer as a serious threat to the health of women in Nigeria.

Noting the limited equipment for treating patients, Ajekigbe stressed the need for women to see a doctor “immediately they notice a lump in their breasts so as to quickly commence treatment and increase their chances of survival.”

He said, “We have 100,000 new cases every year and about 80,000 are presented late, which means they will not survive. As at now, we have two million cases in the country. Out of the nine centres we have, only three are functioning with radiotherapy machines. And with our population, we need nothing less than 200 radiotherapy machines.”

He explained that breast self-examination should be taken seriously by every woman as well as every girl that has a breast. According to him, any lump in the breast is ‘guilty’ until it is tested.

“Press your breast all round; press the nipple. There may be no lump in the breast but something may come out of the nipple. Except you are breastfeeding, nothing should come out and if something comes out, we want to know and also the colour. A woman may not notice a lump but may notice something coming out of the nipple and with that, the doctor can detect what is wrong,” Ajekigbe said.

He recalled that the Bayelsa State Governor, Seriake Dickson, promised to build a cancer centre in his state when he lost his mum to breast cancer.

According to the ex-LUTH don, political leaders do not have to wait for their family members to be a victim before they do something about the disease.

“If each state has a cancer centre with two radiotherapy machines, we will be able to take care of cancer patients in Nigeria,” he added.

According to Ajekigbe, although the cause of breast cancer is yet to be known, it can be genetic.

He warned women against smoking and alcoholism, and urged them to pay attention to the foods they eat.

Watch how you can self examine yourself properly 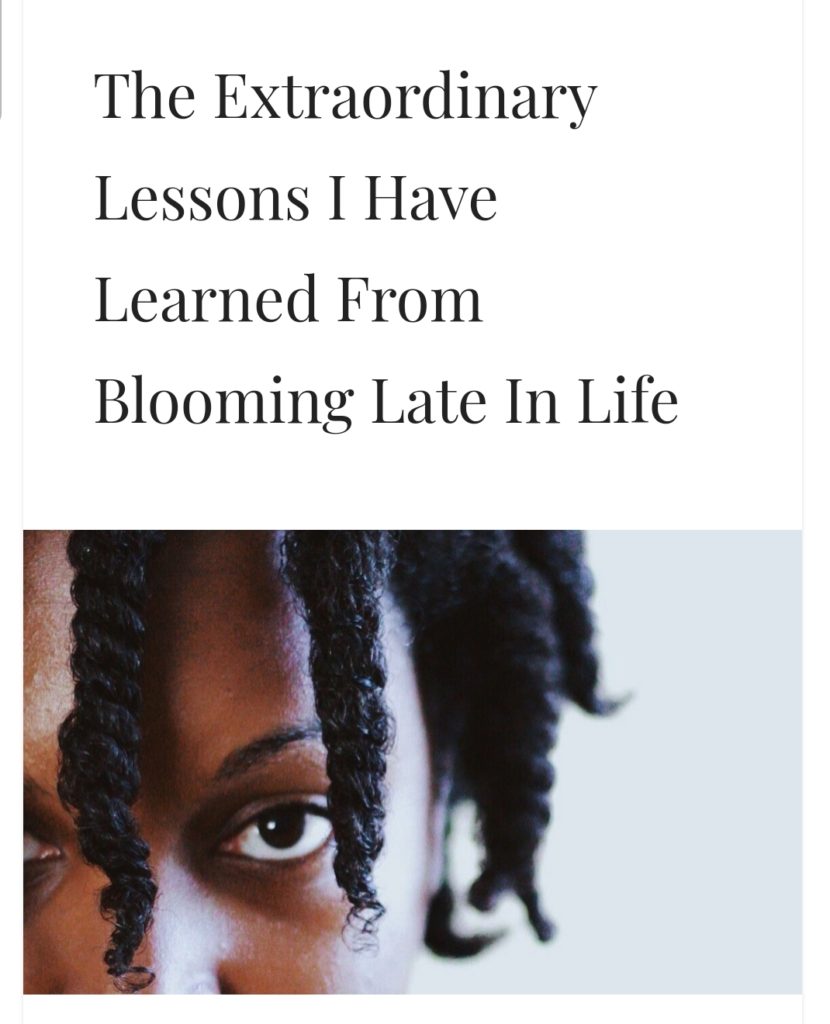 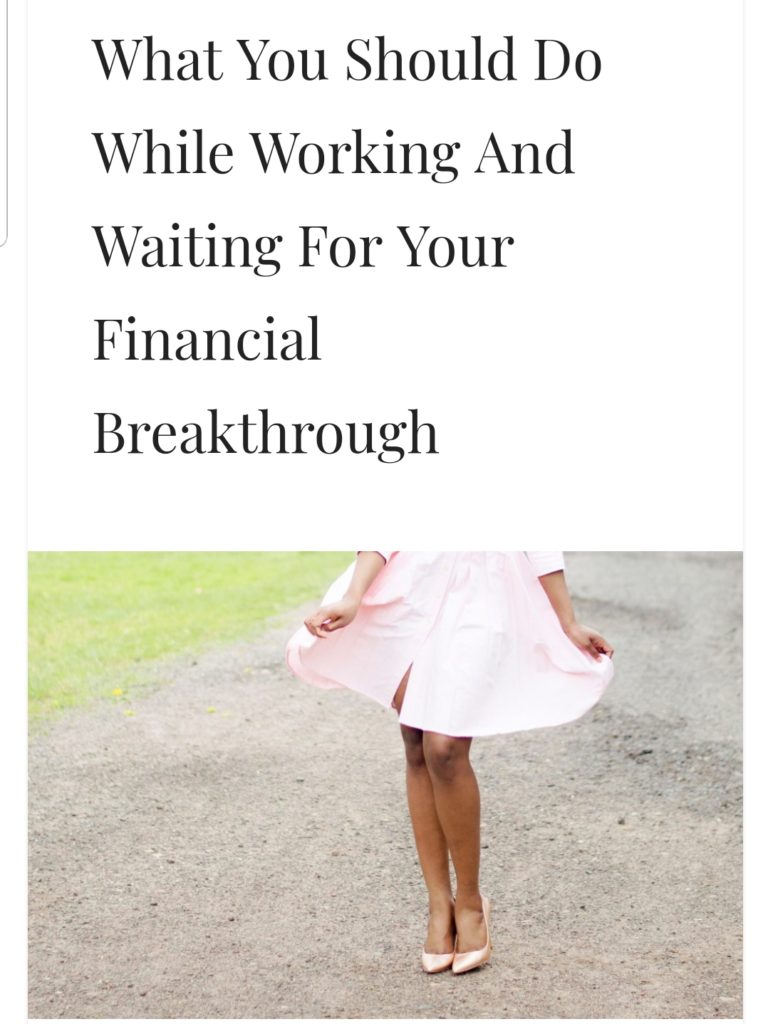 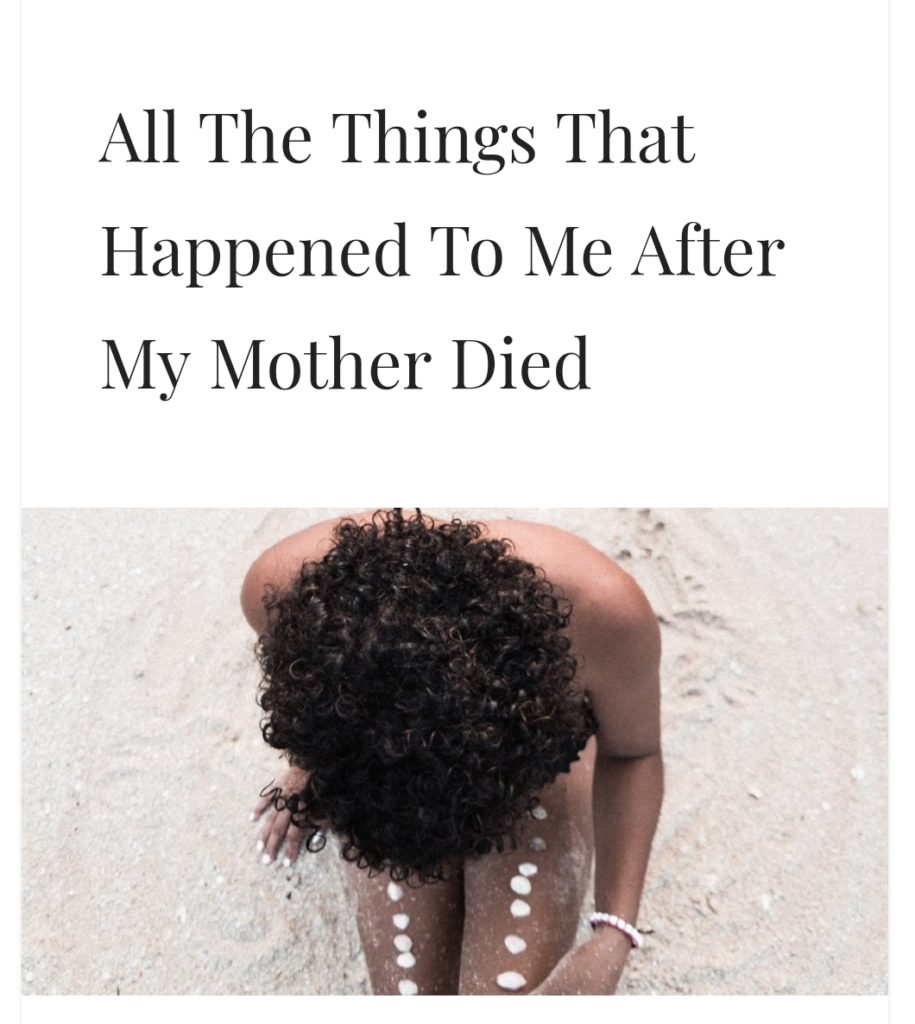 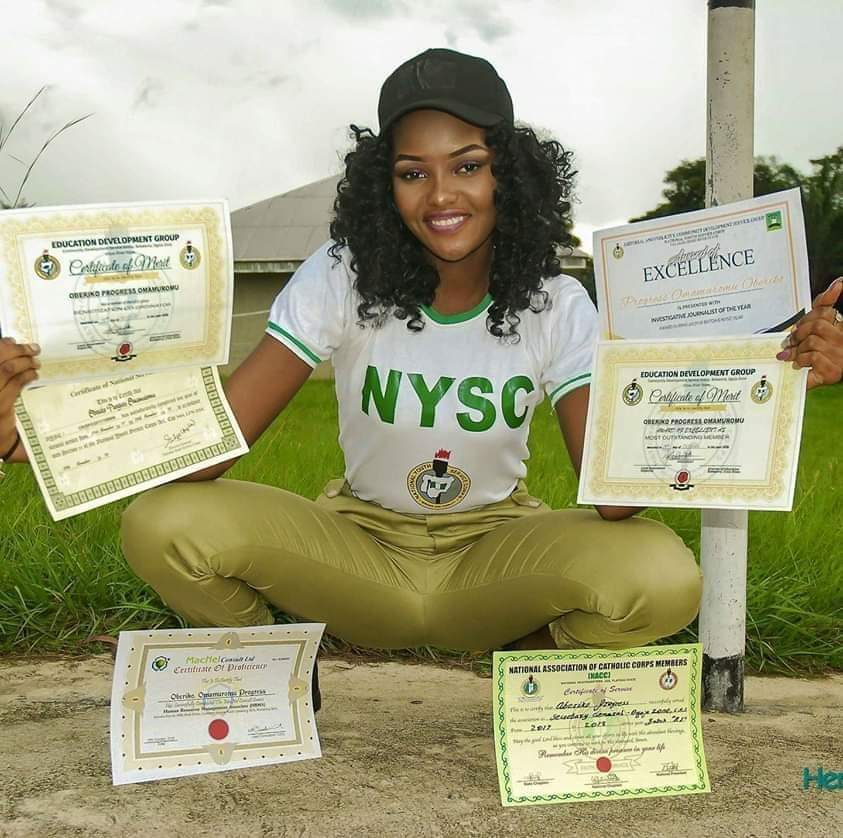