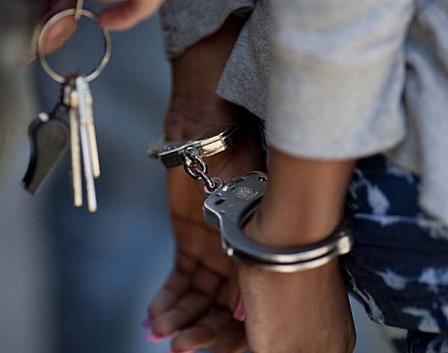 23-year old Blessing Aluna has been arrested for abducting a three-year-old child. She was arrested alongside her 36-year old boyfriend, Oludare Jeprince, who she was planning the sale of the child with.

Punch reported that Blessing had been in the business of selling babies before she was caught.

Blaming poverty for involving in such inhumane business, Blessing said,

“Imagine me selling my child for money; that will tell you the level of hardship in the country. I sold my own child for N200,000 in order to open a provision store in Suleja at least to take care of myself and my siblings.”

Blessing who regrets her actions wants the law to take its full course. When asked whether she regretted her action, she told Punch reporter,  “I have done the worst thing to humanity and especially to my own child. I don’t think I deserve to be alive, let the law take its course.”

“Sometimes, You See Three Men, Sometimes Four In A Day. I Was So Ashamed” -17-Year Old Victim Of Human Trafficking Tells Her Story

She Was a Sex Slave, and Then She Met a Man Who Rescued Her and Became Her Husband 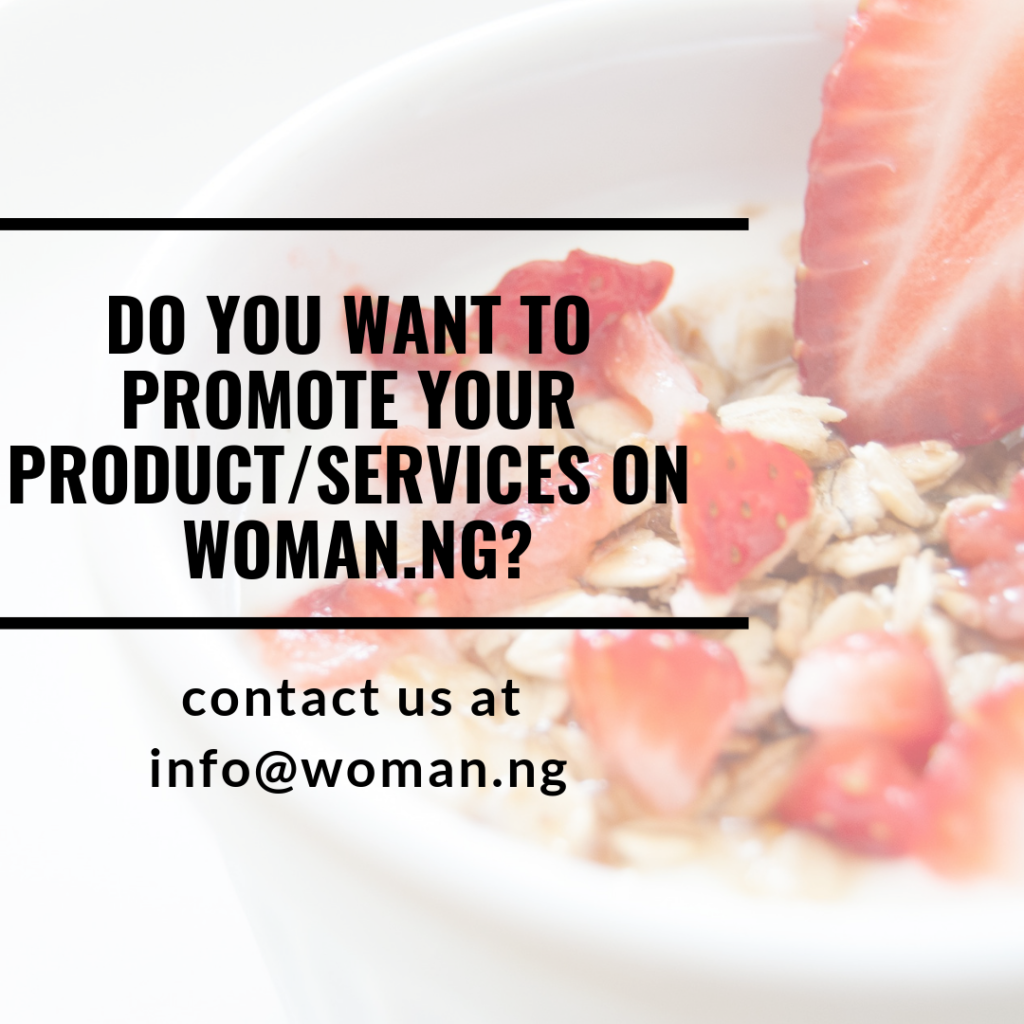