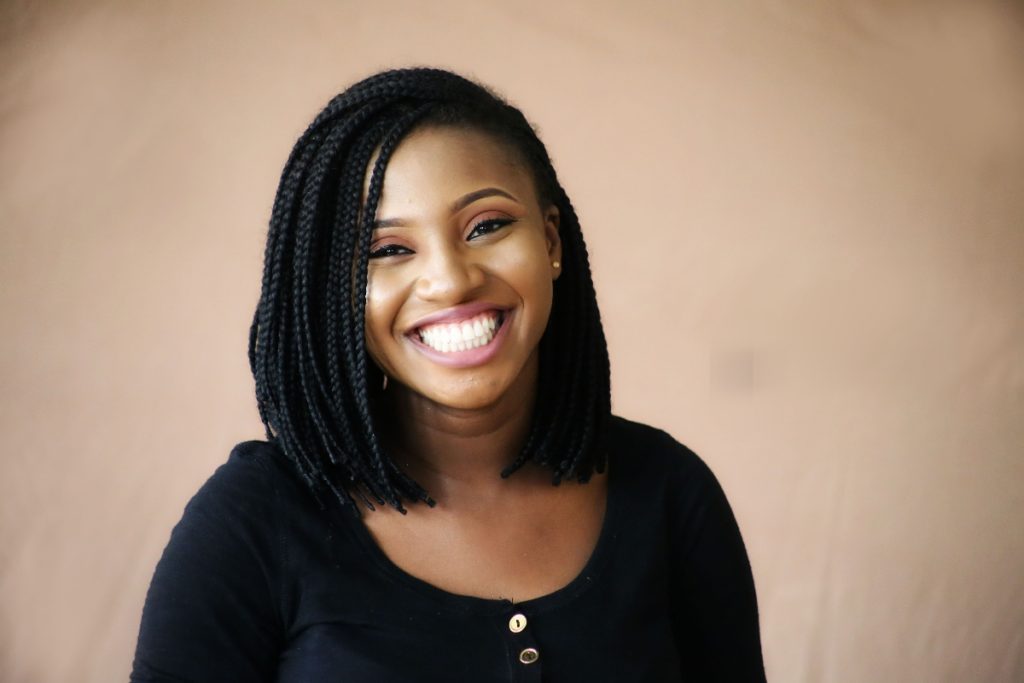 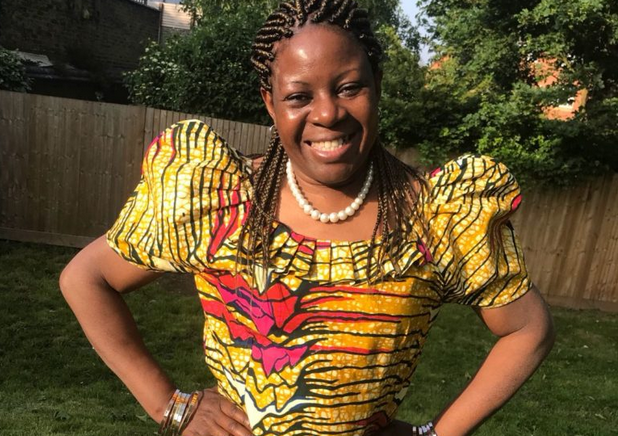 15 HOT Questions For Tina Kyeremateng – A Bible Teacher And Writer 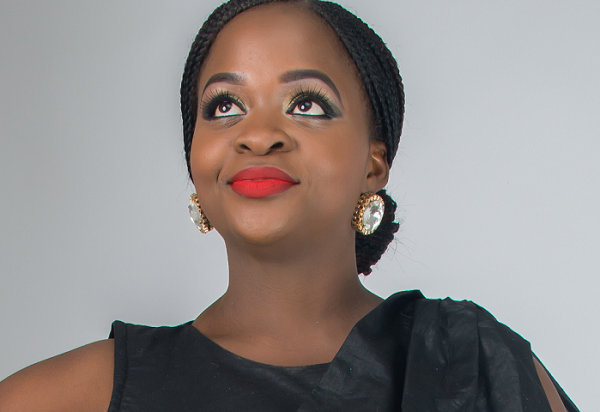 15 Hot Questions For Love Ebunlola Omoraiyewa – An Educationist And Writer 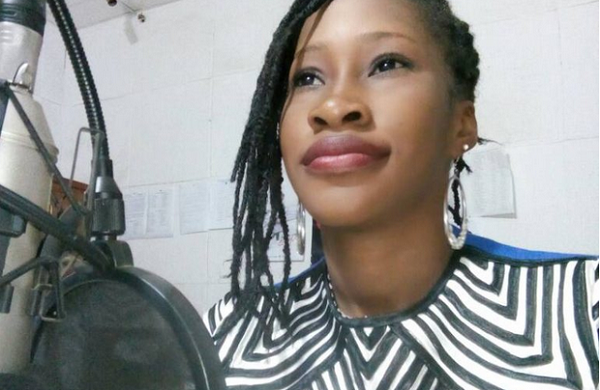 15 Hot Questions For Ayotomiwa Ayodele- A Broadcaster, A Gender And Child Advocate, And An Entrepreneur 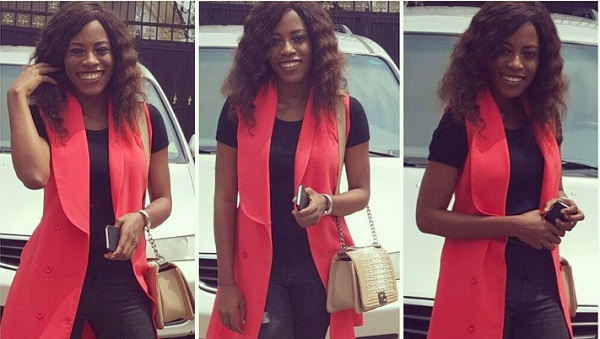 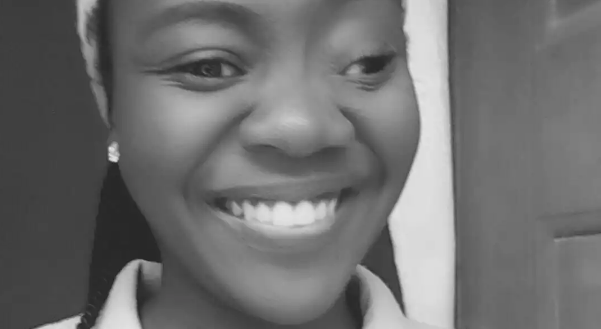 15 HOT Questions For Farida Adamu – A Writer And Researcher 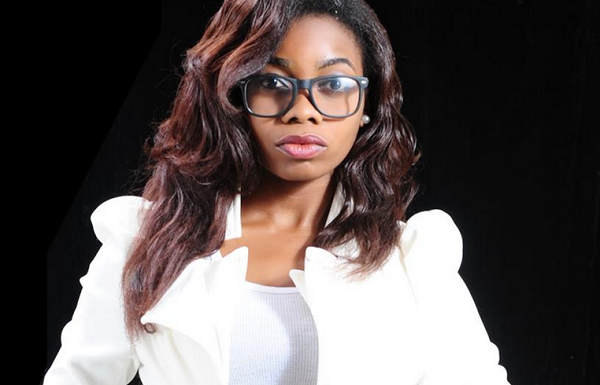 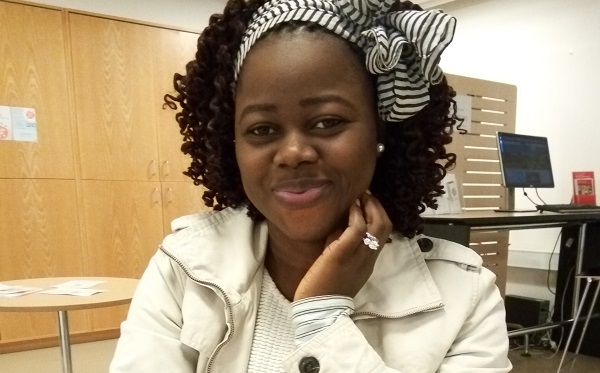 15 Hot Questions For Olubunmi Mabel- A Registered Nurse, A Graduate Of Psychology, A Blogger And An Author 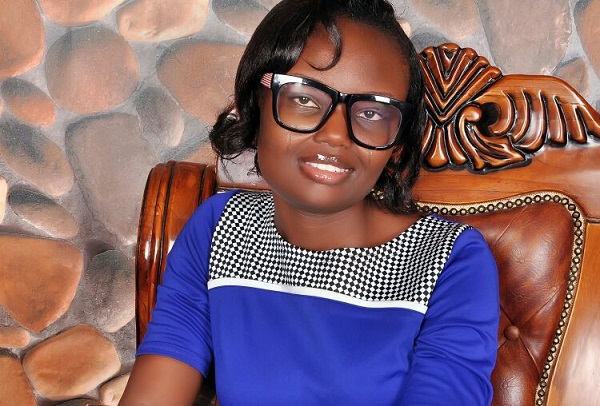