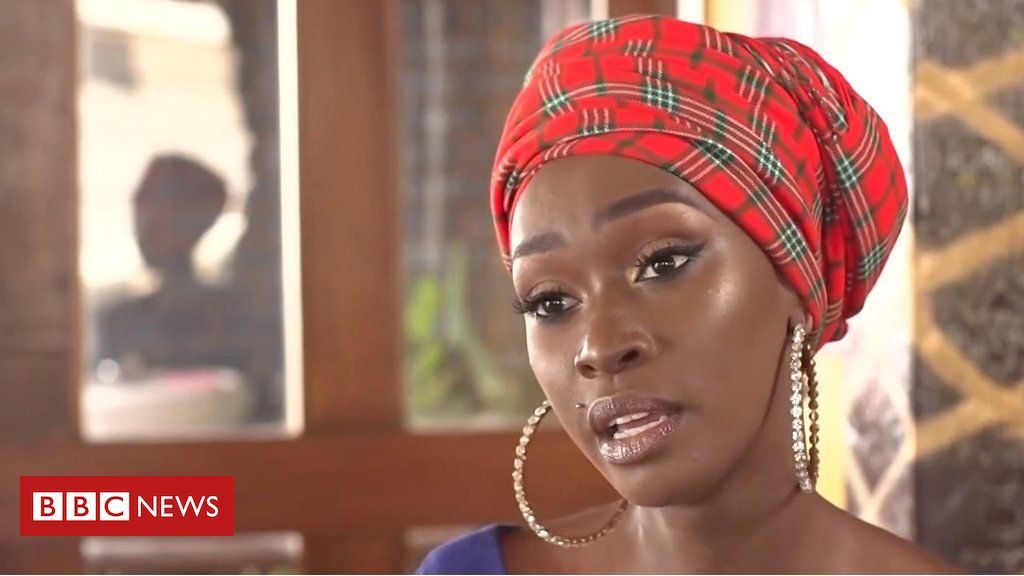 In Uganda, there is an anti-pornography law that states that anybody who exposes for whatever intentions, personal nude pictures, is liable.

As a result of this law, many women have had their nudes released by unknown people or even boyfriends, who they are no longer in good terms with. Sadly, the anti-pornography law doesn’t take into consideration the person who releases the picture or the circumstances under which a nude picture is released.

When Judith Heard’s nude pictures were released online last year, she was not only bashed by people, she was also arrested by the government. Everyday, she is reminded about her private parts.

According to Judith who is a model, the first time her nude picture hit the internet, she didn’t want to leave the house for fear of what people might do to her. But when another nude picture of hers was released, she didn’t let it get to her so much.

In a chat with BBC Africa, she explained that she doesn’t know who is releasing her nude pictures but she suspects that the photos are taken from her stolen laptop.

From her experiences, Judith is urging women, who have been victims like her to speak up, rather than be shamed into silence.

“We are being broken every single day and we cannot come out to talk about it. because you are scared. You are worried nobody is going to believe your story,” she said.

“Dear MC Galaxy, What You Did Asking Girls To Go Naked For 50k Is Despicable, Debasing, And Bad In Every Way” – Toyin Abraham

Dear Naija Men, Sending Me Your Dick Picture Without My Consent Is Sexual Assault