Renowned writer, Chimamanda Ngozi Adichie has designed a medallion in collaboration with Foundrae, a jewelry brand.

Chimamanda’s medallion is tagged “Freedom of Expression” and the proceeds from the sale will go to PEN America, a nonprofit that promotes the intersection of literature and human rights.

In a chat with Vanity, Chimamanda shares the meaning behind the design of the medallion.

I was thinking about what I wanted to remember of this time. We’re living in a time where I feel a sense of urgency because—and it’s not just America—I think the Western world is moving to the right. I sometimes wonder if this [is] what 1937 was like, where people in Europe felt this sense of a shift. The reason that I find it really troubling is that the idea of dehumanizing your fellow human beings has become almost acceptable and casual.

The crossed arrows represent the idea of living passionately and living knowing that our time here is short and that we need to make the most of it. I feel that every morning, actually. Every time I look at the pendant I want to think about this urgency—and that one must live in a way that is meaningful.

I grew up thinking of America as a place where certain things would never happen, politically. I no longer think that because all of the things that happened in Nigeria when I was growing up, which was a military dictatorship, are happening here. You can just sense it, there really isn’t the rule of law. You get the sense that institutions are not as strong and resilient as you thought, you even get the sense that the president can just bring in anybody from his family to become part of [the] government in a way that makes no sense. That’s classic in many African countries. I’m mourning an idea of America that I used to hold very close. 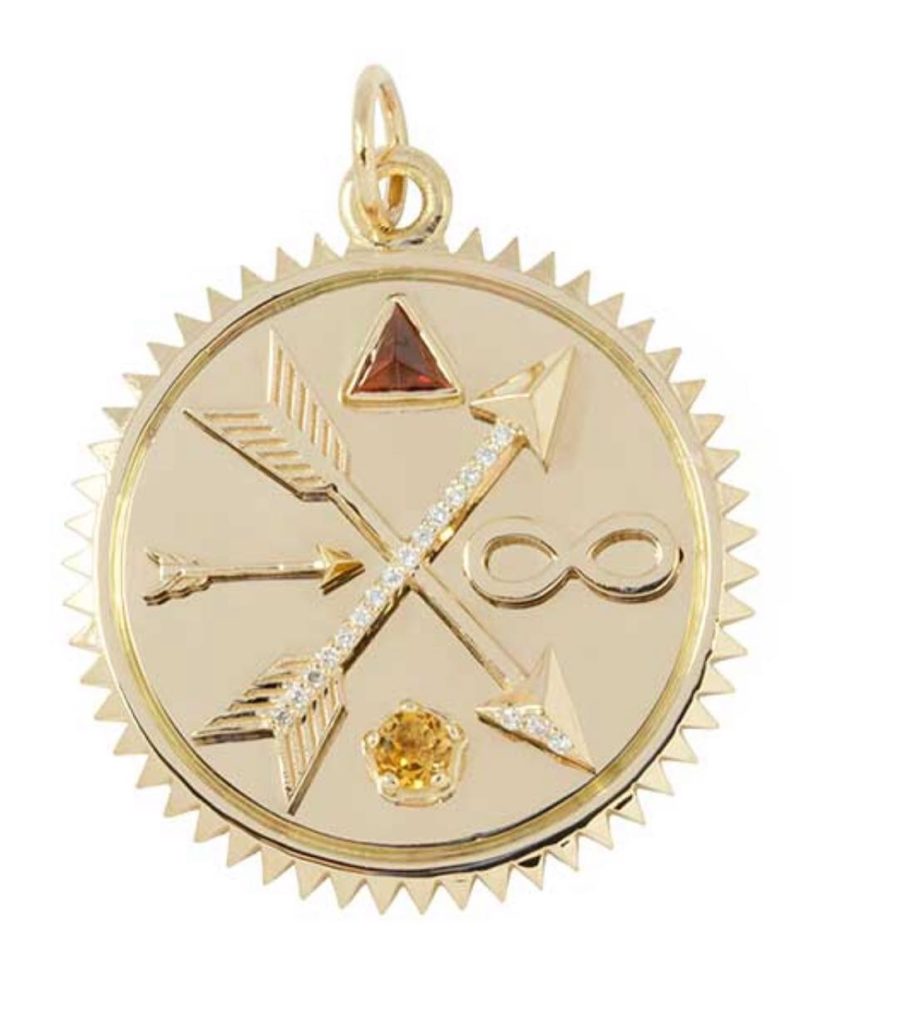 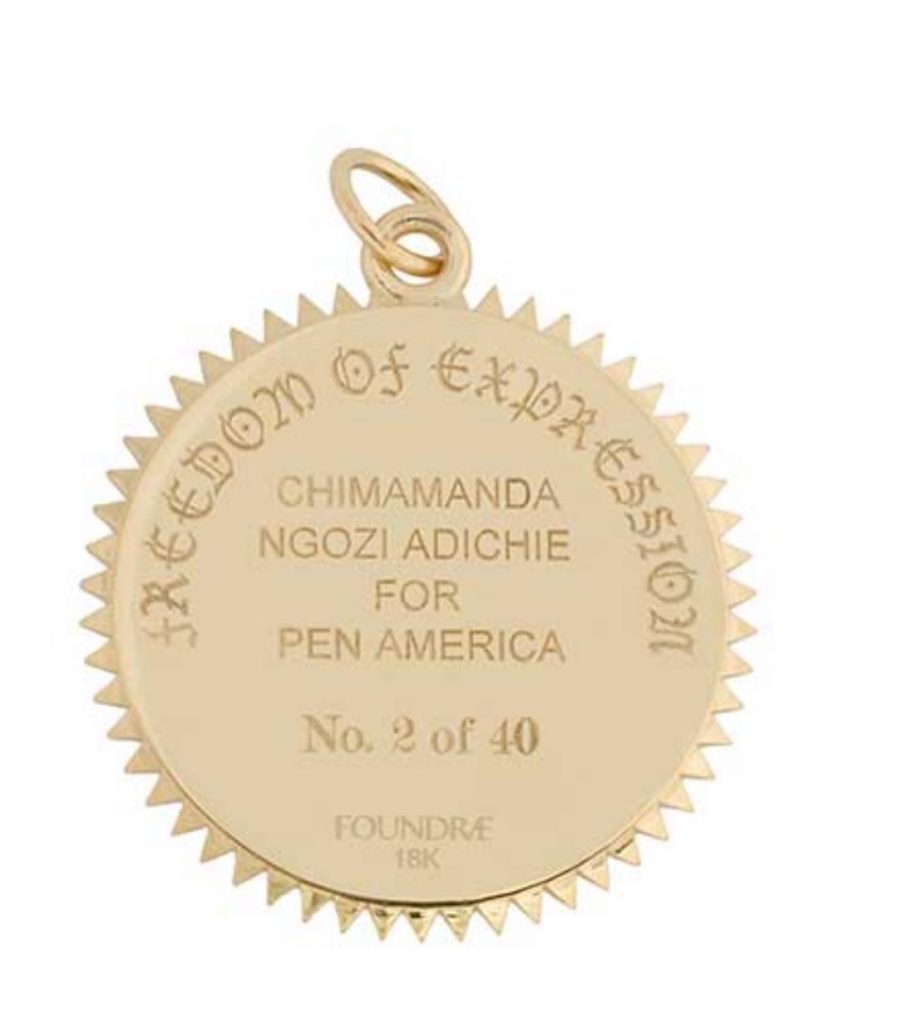 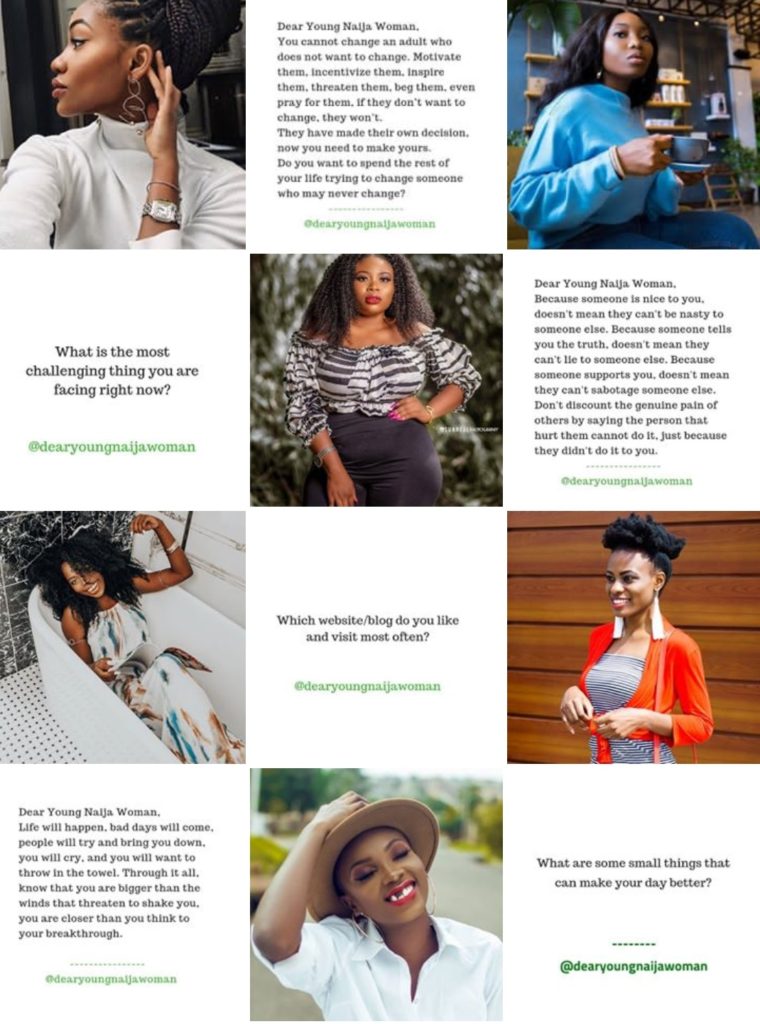