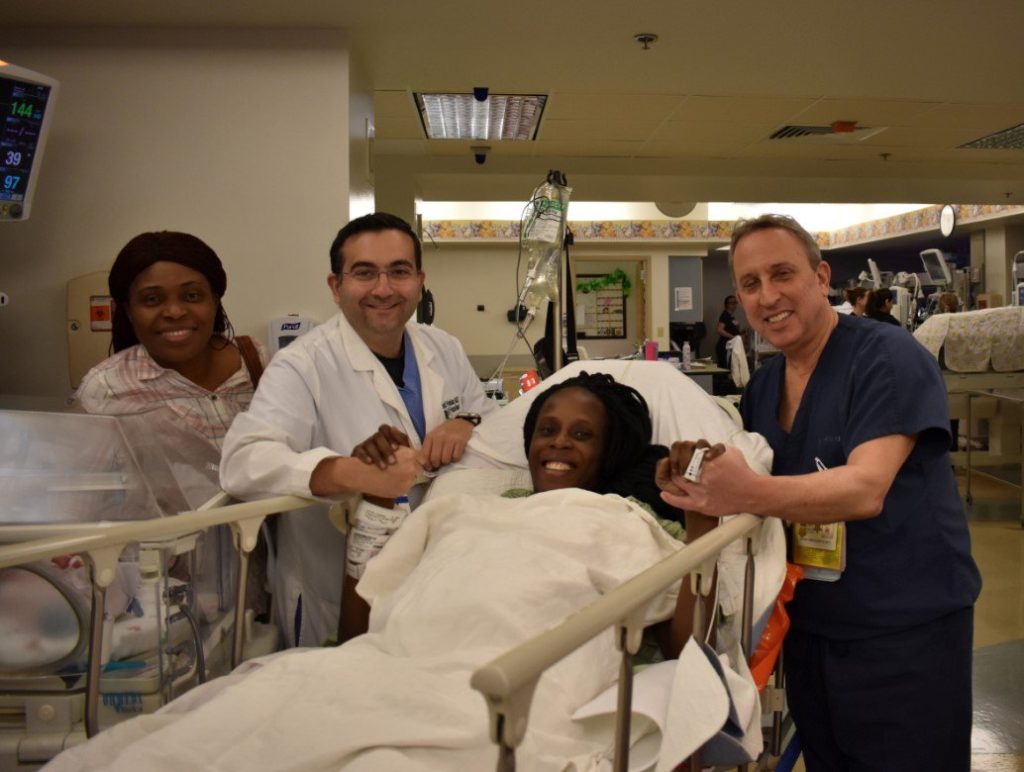 According to the hospital, the odds of having sextuplets is one in 4.7billion

Thankfully, the babies are in stable condition and are receiving care in the hospital’s neonatal intensive care unit.

Did you know that the odds of having #sextuplets are estimated at one in 4.7 billion? We were honored to welcome Thelma Chiaka's four sons and two daughters early this morning! https://t.co/7RL7V3FOBk pic.twitter.com/x9QCEhpHiO

Women Love Midwife Alice Sumo So Much They Named 1,000 Babies After Her!