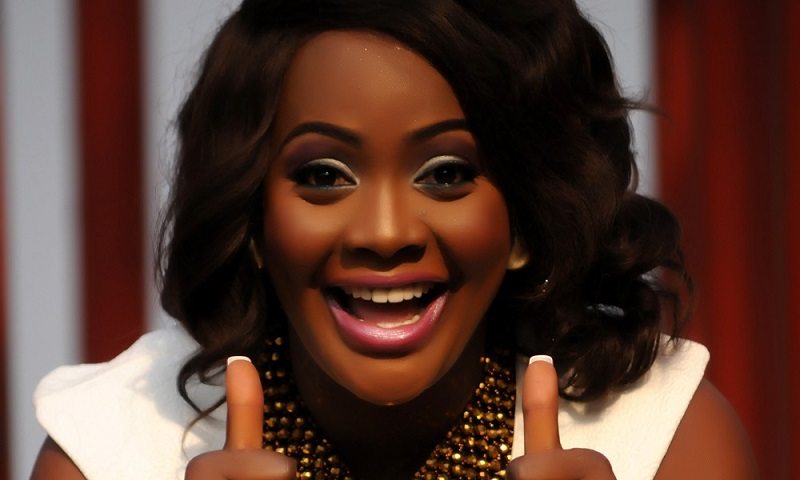 On the 8th of March, comedienne and actress, Helen Paul was conferred with a doctorate degree by the Senate of the University of Lagos. The artist who posted congratulatory messages on her Instagram page is clearly excited at her latest achievement.

“In my family, no one believed that I would complete secondary school education let alone attend university. My mother always told me that if I finished from secondary school with good grades, she would kill a cow because I was very restless and playful,” she told PUNCH in an interview.

“When I finished from secondary school and took my result to her, I demanded my cow but she was not forthcoming so I asked for a chicken, but she simply told me she had cooked rice and that I should go and eat it. To motivate me the more, she said that I should complete my university education, and that is when she would believe that I had really achieved a feat in life,” she added.

To impact life and make people know the value of education and the culture of constant learning, Helen decided to further her education, even though it was hard combining studies and work as she almost gave up many times.

Despite having a PhD, Helen noted that she did not get a PhD to necessarily become a lecturer. She also would prefer people continue calling her Helen Paul and not Dr Helen Paul ‘because nothing has changed about me’.

Just When She Was About To Drop Out Of University For Lack Of Funds, A Stranger Called And Sponsored Her Education!