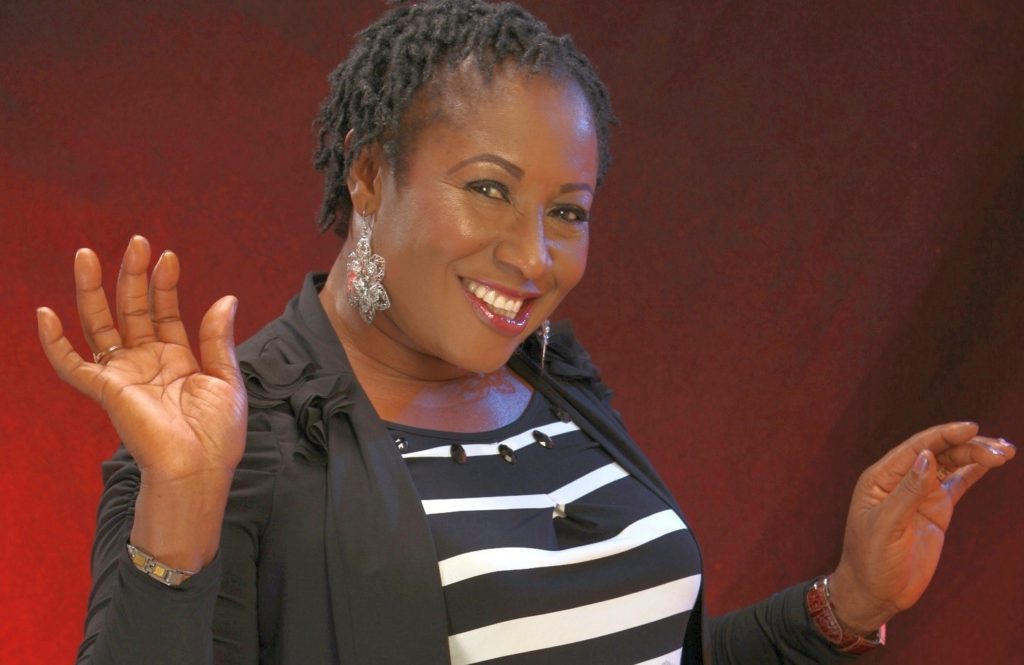 Nollywood actress, Patience Ozokwor is a veteran in the Nigerian movie industry and has made her mark over time. She is also a musician, fashion designer and gospel singer, who has won several awards.

In 2014, she was among the 100 Nigerians honoured by the Federal Government of Nigeria to celebrate the amalgamation of the northern and southern protectorates.

With successful children taking care of her in her old age, Patience is grateful with her life so far, however, despite all her achievements, she regrets only one thing.

In an interview with PUNCH, she revealed that,

“The only regret I have in life is that I wasn’t allowed to marry the man of my choice. That is it but I was able to cope. I had suitors, I was going to choose one among them but my parents said that I would marry their choice. If they had allowed me, I would have loved to make my choice.

… I wasn’t betrothed to him (my husband), but my mother was a kind of woman that always liked to punish any child that misbehaved publicly. You know all those Christian mothers that would be in the disciplinary section to punish children. So, she didn’t want her child to come out of secondary school and not get married because she was afraid you could bring her to where she had been punishing people.

So she insisted I must get married. I said okay but I had a suitor. But she said no. I didn’t know what to do because I had put all my eggs in one basket; he was in the University of Nigeria, Nsukka. I was waiting to go to school so that I would marry him but my mother wouldn’t wait. So I had to obey her. There was a big fight but in our days, you would not be the one to say I will marry this person; it was your parents that would have the final say in your marriage, so I had to give up.”

Although, she would have loved to re-marry but her children objected to it.

“There was a time I wanted to remarry but my children said no. They are all grown now. They said if they were young, they wouldn’t have objected. Now that they are grown, they say they will be my husband and they have been trying. The only thing they don’t do is go to bed with me (laughs). They said that their friends would laugh at them that their mother abandoned them, but I didn’t see it that way. It really brought problems. I wanted to remarry but my sister and other relations came and said that I should concede to them and I accepted but with the condition that they would also listen to me anytime I tell them to stop being friends with any of their friends that I don’t like and they agreed. So we have been managing one another,” she said.

Lizzy Anjorin Was a Christian But Now She Is a Muslim without Regrets, Here Is Why

“If You Have People Around You And They Are Not Telling You The Truth, Please Drop Them” – Toyin Abraham