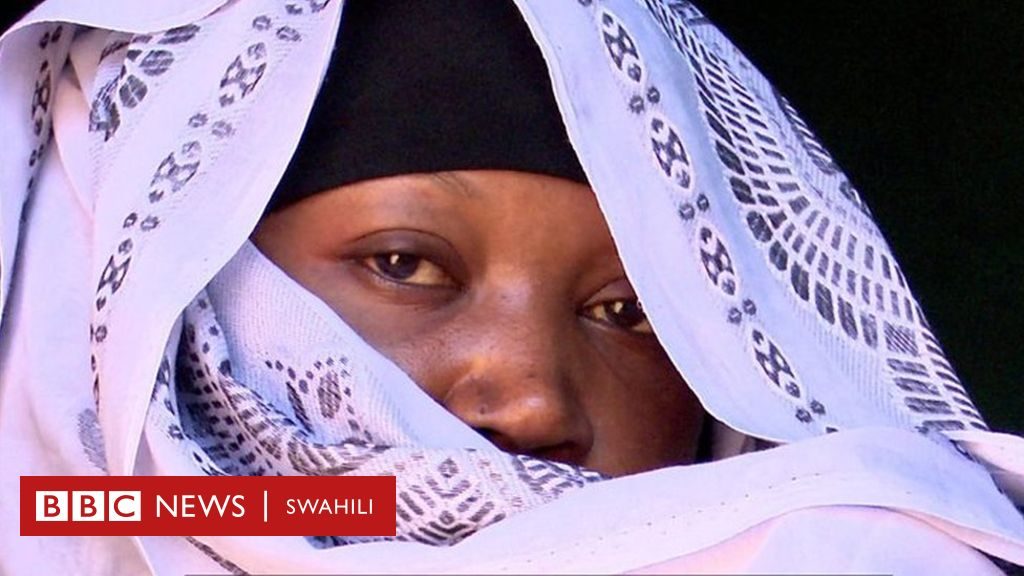 Mohamed Ibrahim Abdulghani had taken leave from work in Saudi Arabia to console his wife, who had just lost her brother but he never made it home.

He was one of the passengers who lost their lives in the Ethiopian Airlines plane crash on the 10th of March.

Mohamed’s wife shares her story with the BBC Africa.

I spoke to him last on Saturday at 12:30am. He told me that he missed me and he was coming home finally. He told me I might not hear from him but he’d be back home soon, God willing. We loved each other so much until death separated us. I had gone to meet him at the airport. When I got there, I heard people talking in small groups, saying that a plane had crashed. I later learned it was an Ethiopian Airlines plane which my husband was traveling in. he was due to land at 7:30am but it was past that time.