A Kenyan family is trying to come to terms with the loss of three generations in the Ethiopian Airlines flight that crashed on Sunday on its way to Kenya.

All the 157 people on board the flight lost their lives in the crash that happened just minutes after takeoff from Bole International Airport in Addis Ababa.

Meanwhile, a week before Carol Karanja was to travel, she sent a message to her sister, saying she had an uncomfortable feeling about the trip.

“My heart isn’t really excited. I feel like there’s something bad ahead, but I don’t know what,” CNN reported.

Carol was traveling from Canada to Kenya with her three children and her mother. Worried about the trip, she sent a similar message to her father before she boarded the flight.

Her sister asked Carol the exact day she’d arrive and told her to pray about it.

Sadly, Carol Karanja didn’t make it to her homeland. She, alongside her mother, and her three children died in the crash.

“She was always the telepathic one. She was also jovial, funny, selfless, the one who brought the family together. We are not able to put into words the kind of woman she was. She was just awesome”, Kelly Karanja, Carol’s sister said.

John Quindos Karanja said when he received his daughter’s text about her fears on the trip, he thought it was normal.

“The day before the flight my daughter sent me a message — and she told me, ‘ I’m not excited. I don’t know what is happening dad. I am fearing and I don’t know what it is in me,’ She had fears. So I thought that was normal. We never interacted again.”

John Quindos Karanja lost his wife, his daughter and three grandchildren in the crash.

Bolanle Olukanni Came Out Of This Terrible Accident Like Nothing Happened – No Cut, No Injuries, No Minor Scratches

Despite Being Setback For Two Years After A Trailer Accident, Grace Anyim Is The Best Graduating Student Of Her Faculty 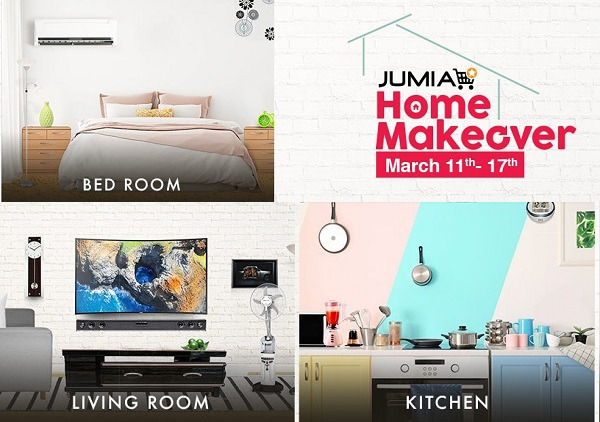