The company won €200,000, which will allow the company to develop further their business and increase their impact at national and international level.

The prize is aimed at acknowledging the work of African persons or organisations which have made an exemplary contribution to development in Africa.

Wecyclers, a Lagos-based company that offers household recycling services.They have built an effective and scalable structure that collects recyclable waste such as plastic and aluminium cans, sorts and sell them.

Beyond collecting waste, they have created an exciting system that allows waste disposers gather points on weight and quantity of recyclables brought to them. These points can later be redeemed for gifts.

“We selected Wecyclers because we know that waste management is an issue for Lagos, Africa and Europe. We celebrate your innovation, perseverance and keeping it real,” Herve Lisoir, the Coordinator Africa and Developing countries of King Baudouin Foundation said

Wecyclers has reportedly collected about 5000 tonnes of recyclable waste since 2012, given over $100, 000 as incentives, and have over 17,000 subscribers. The company plans to expand beyond the seven local government areas it presently covers in Lagos, and even go beyond Nigeria.

We're excited to announce @realwecyclers as the winner of the #KBFAfricaPrize. The waste management company leverages the power of communities and redistributes the benefits of recycling. #beatplasticpollution #KeepLagosClean #AfricaChangeMakers pic.twitter.com/JJAiJoqyof

Abisoye Ajayi-Akinfolarin Speaks On Growing and Living Without Her Mother 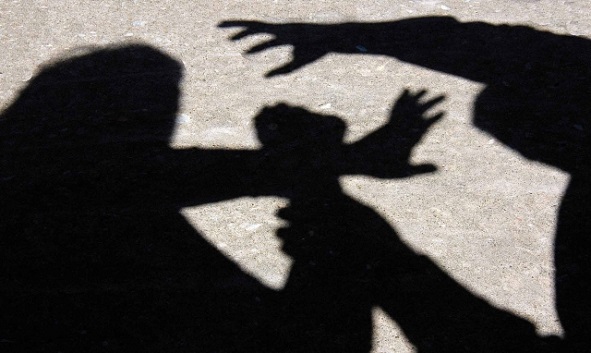