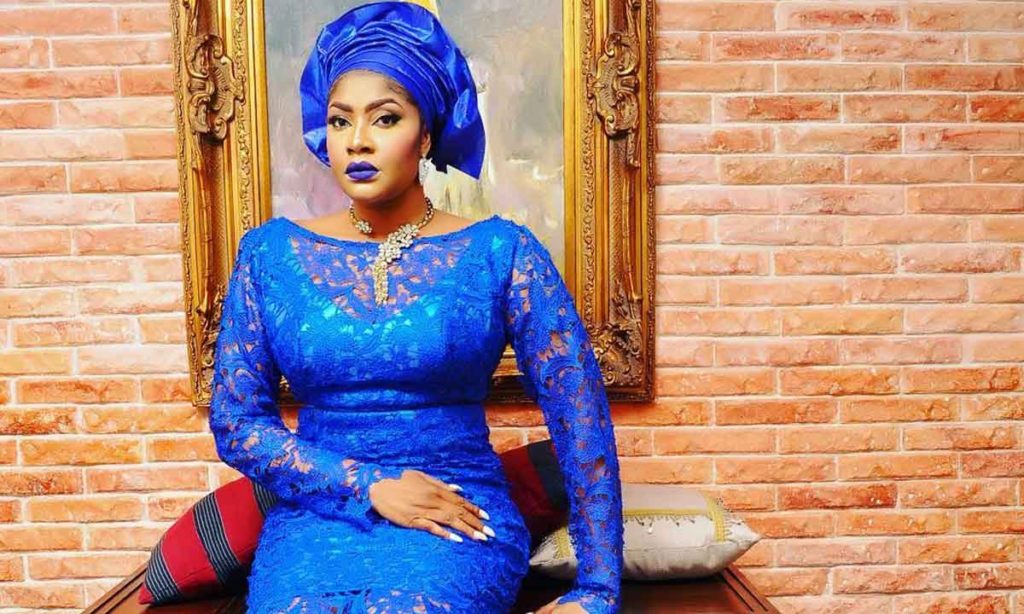 Few days ago, a twitter user shared the story of a woman who waited for her fiance to finish with school, get a job and achieve great things before they got married. While some people applauded the woman for her patience, many asked what she was doing to develop herself while waiting.

Society has made women believe that building a man comes with a great reward but should it be at the expense of a woman’s growth?

Nollywood actress, Angela Okorie has something to say about this and we can’t but agree with her.

I don’t like it when people say you have to build a man from ground to the top. Building a man is not really the problem but forgetting yourself while building him is the problem. You must always understand that you also have some growth to do too.

Oh yes you can support him. You can encourage him. But don’t you ever forget that you are the first priority, you have a lot of work to do on yourself. Focusing on him than yourself is so wrong. Now focus on the woman u planned to become.

If you continue to focus on him alone, you will be broken and might regret it later Cos u were busy building some1 else. For every one story that was a success, I can show you a thousand more where there was a damage, hurt, and disappointment.

Some men will ask their wives not to work that he will provide everything.
When things start getting bad, he will not understand it’s a phase that will pass,  he will turn around and say the woman is a witch that made him broke forgetting he practically asked her not to work, no supporting hand, blaming her for being broke. Women don’t ever agree to that.

Women are help mate we know, but that doesn’t mean she should kill herself. Help him grow but don’t forget you are the first priority.
You should be able to do some things on your own too without calling your sweetheart all the time for help.

You can build an empire together if you both are growing. 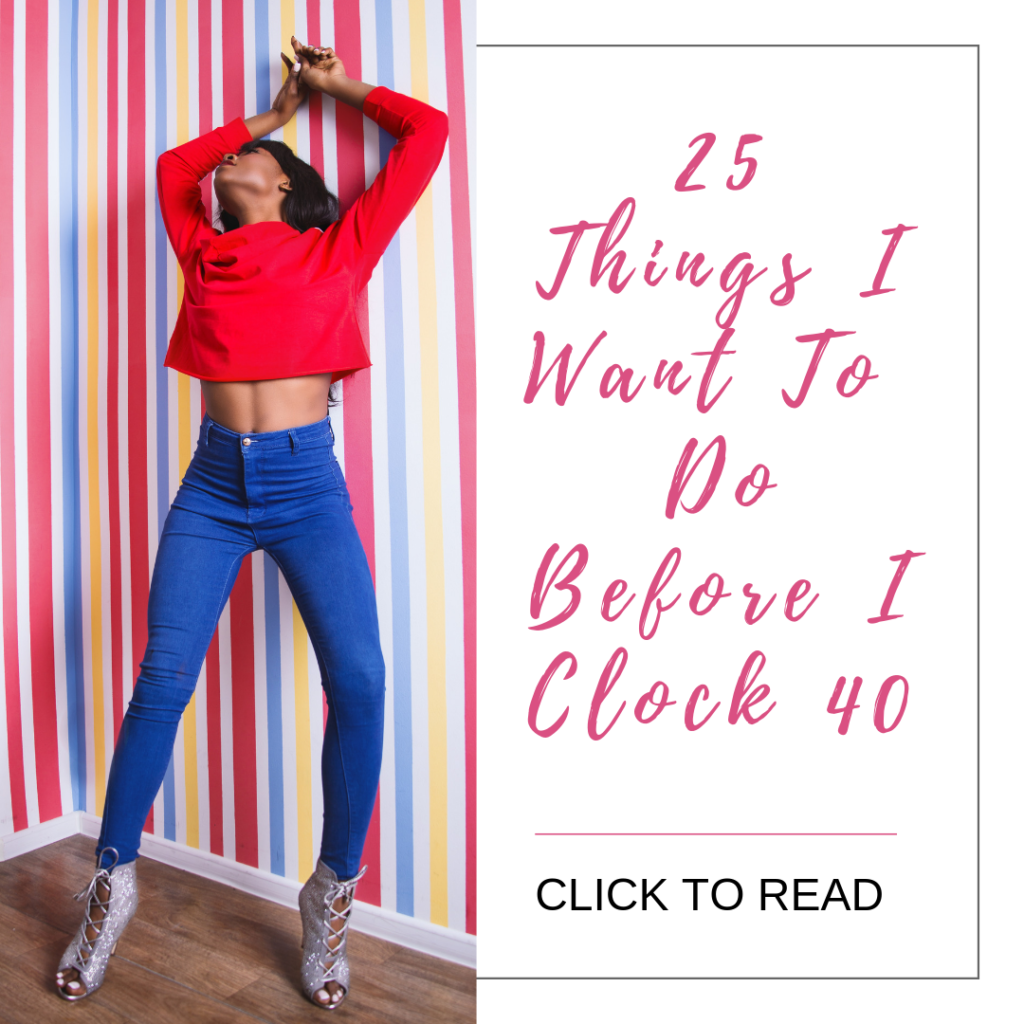 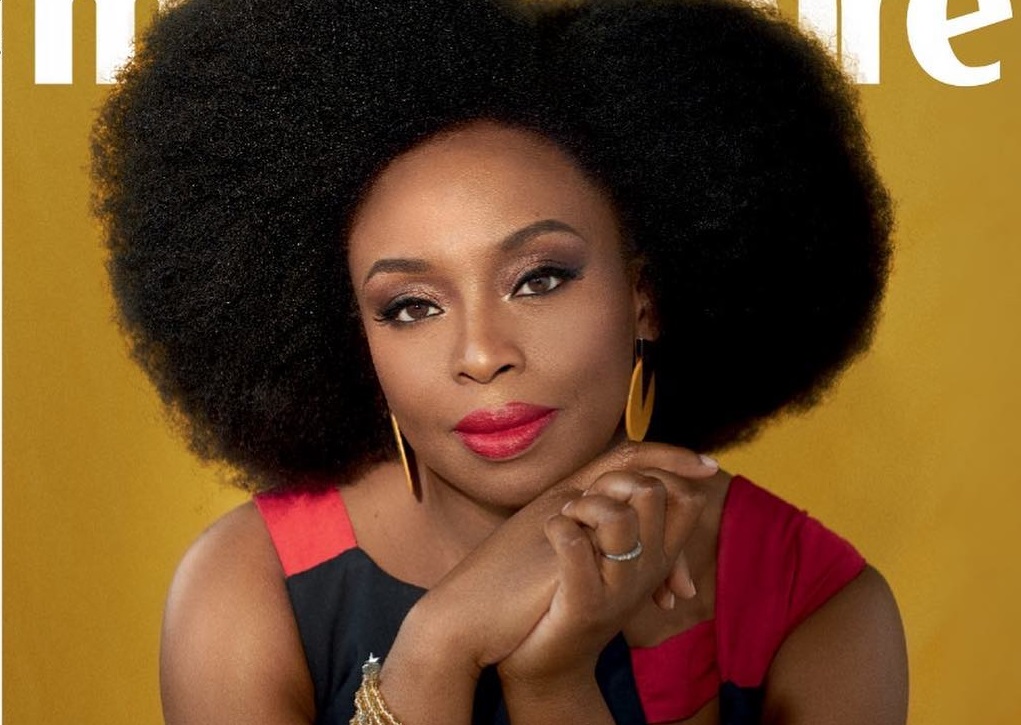