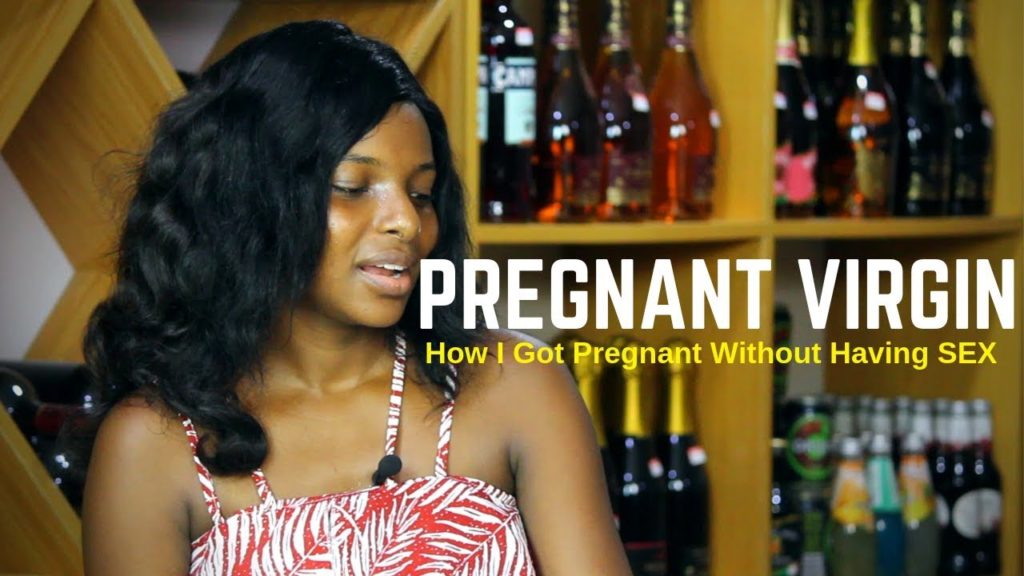 Wathoni Anyansi was 23 and a virgin when she found out she was pregnant.

In a chat with Lolo Cynthia, Wathoni revealed that she was dating a guy, who was always turned on by the sight of her vagina, but, they never had penetrative sex.

However, once during their usual but intense foreplay, she remembers that her boyfriend flapped his penis against her vagina and ejaculated. But, unknown to her, she was ovulating at the time.

But to her shock, five months later, she found out she was pregnant. Her boyfriend was also shocked when her family invited him for a meeting and he insisted they had never had sex.

“I was a virgin till 23 and that was when I conceived. Then, after five months, I found out that I was pregnant and I was shocked about how it happened. During the five months, I wasn’t seeing my period but I was not bothered. My tommy wasn’t getting bigger and I was even losing weight,” Wathoni said.

According to verywell family, you can get pregnant without having sexual intercourse.

“While ideally, semen should be deposited as close to the cervix as possible to get pregnant (as it would be after vaginal intercourse), you can conceive as long as semen gets anywhere near the vagina or vaginal opening. This may occur if a man ejaculates outside the vagina, or it can occur if semen gets on someone’s fingers and those fingers are placed near or inside the vagina,” it reads.

Wathoni revealed that even her mother didn’t believe her when she told her she was pregnant as a virgin. However, when she became uncomfortable with how she was feeling, she bought a pregnancy test strip and then, she confirmed her state.

According to Wathoni, she had to be cut during delivery because she still did not have sex even after she confirmed she was pregnant.