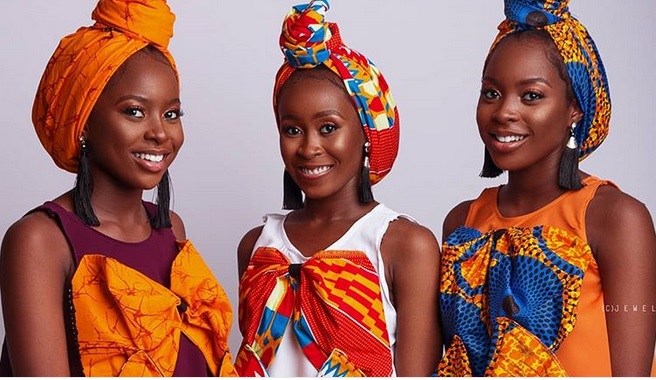 Tomisin, Tomiwa, and Toni are triplets who went viral after they did a photo shoot for a fashion brand. As expected, many people who saw their pictures couldn’t get enough of them.

It’s the triplet’s birthday and Tomiwa decided to tell the story of their birth.

A must-read.🙃😊❤️
Let me tell you a quick story about our birth. I’m sure you guys won’t expect this lmao.

So About five months later (Ikr,that’s a long time), she went back to the hospital and they finally told her she was pregnant with twins, she was so surprised and at the same time relieved that the babies were fine.

So, she started buying two pairs of everything, same shoes, same clothes and all.
Then when she was due which was eight month three days(multiple births don’t actually stay till the usual nine months, most of them)she went to the hospital and then the doctor told her she was going to deliver her babies(twins)through cs.

After some hours they finally got the twins out(Tomisin and Tomiwa), but according to my mum, when the doctor was about closing up they noticed a movement and they were concerned, thinking something went wrong they had to undo the stitches, and then it turned out that they found another baby (Toni).

What would you do if you found out you were originally meant to give birth to twins but then it turned out you gave birth to triplets? Lmao

When my mum regained consciousness, the doctor told the nurses to bring in the triplets, my mum thought she heard wrong so she asked “what triplets?” Then they explained the whole thing to her and she was filled with joy and was having mixed emotions. Who wouldn’t?

So there wasn’t any clothe for Toni (the last child) they quickly had to get a substitute till they went to buy her stuff,ours actually because we had to wear the same thing. So why Toni and I look more alike is because we shared the same placenta and Tomisin had hers…… 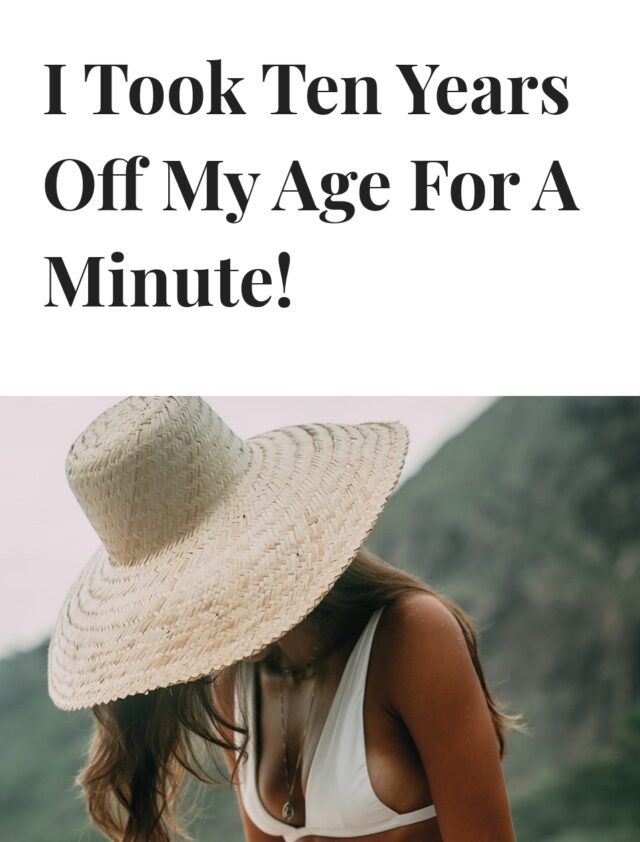