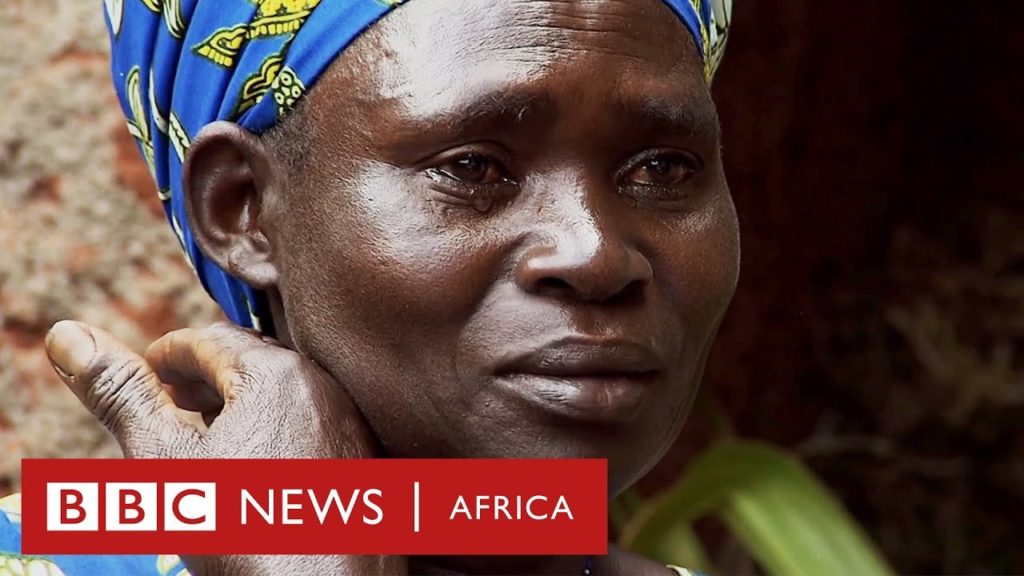 25 years ago, Rwanda descended into mass murder on a scale that still shocks the world. A survivor, Anne-Marie Uwimana lost her four children and her husband to the genocide.

However, the most heartbreaking part was that she watched as her neighbour, Celestin killed two of her children, which included her eldest son, who was 11 years old at the time.

“On the day he (her son) died, as things got worse, he told a friend that he had a feeling that someone was going to cut his neck. When I remember that, I feel like my heart will break. This man, Celestin came in with the attackers and killed two of my children. They broke into the house. we tried to run away. The attackers had clubs and machetes. Celestin pulled out his machete and he cut the necks of two of my children. I then manage to run away,” Anne-Marie told BBC Africa.

Blaming bad ideology and leadership, Celestin, who served 10 years in jail for his crime, admitted to killing Anne-Marie’s children.

“Those children suffered an injustice and I’m filled with self-loathing,” Celestin confesses.

Many years after the genocide, Anne-Marie would go into panic attacks whenever she saw Celestin. According to her, she always felt like he was going to harm her. Then one day, she decided to forgive him after being convinced by a Catholic priest.

“He said you hold the key to freeing Celestin from his guilt and Celestin also has the key to free you too. If you believe this, with the help of God, you will be healed.”

Before You Tell People That You Know What They Are Going Through, Read These Words From Lizzy Oke

That Time Betty Irabor Wondered “ Where Is God When You Need Him?” And How She Found Her Answers