We were having lunch at work today when one of my colleagues started sharing a story she said she read on Facebook. According to her, a woman gave birth again after four months of having a child.

Say what? We all shouted it is a lie! How is that even possible?

She said she doesn’t have all the details but she could see photos posted online showing the two children.

Our lunch area turned into an argument zone! Some said that it can be a miracle and that nothing is possible, but some of us said something must be fishy. I even believed that maybe the woman adopted one of the children.

Well, after a while we ran to google for answers and behold there is something called Superfetation. I have never heard of it before!

After reading this and many more articles about it, some of us are somehow convinced that the woman’s story may be true but some doubting Thomases still remain adamant that if it happens once out of millions what are the chances this is the case.

Below is an excerpt from Baby Corner

If you are pregnant, is it possible to become pregnant again? It sounds impossible, but it can and does happen, although it may happen only once out of a few million pregnancies. This condition is called superfetation.

Superfetation is when an additional fetus is conceived days or even weeks after its “elder” sibling. Such babies usually share a birthday, as it is medically necessary in most cases to induce labour or to deliver them by C-section, but gestationally, one baby is “older” than the other.

Superfetation is much more common in the animal kingdom—among mammals, it is well documented in badgers, buffalo, mink, and panthers—but it is nearly unheard-of in humans, which leads some to question whether it can reliably be said ever to happen at all.

To characterize superfetation in humans as “rare” would be to understate how unusual the phenomenon truly is. Only about ten cases of superfetation are documented in the medical literature, and experts are suspicious even of some of these documented cases.

On the other hand, many experts admit that it cannot be known for certain exactly how often superfetation occurs (if it occurs), as it is unlikely that every occurrence is detected and reported. 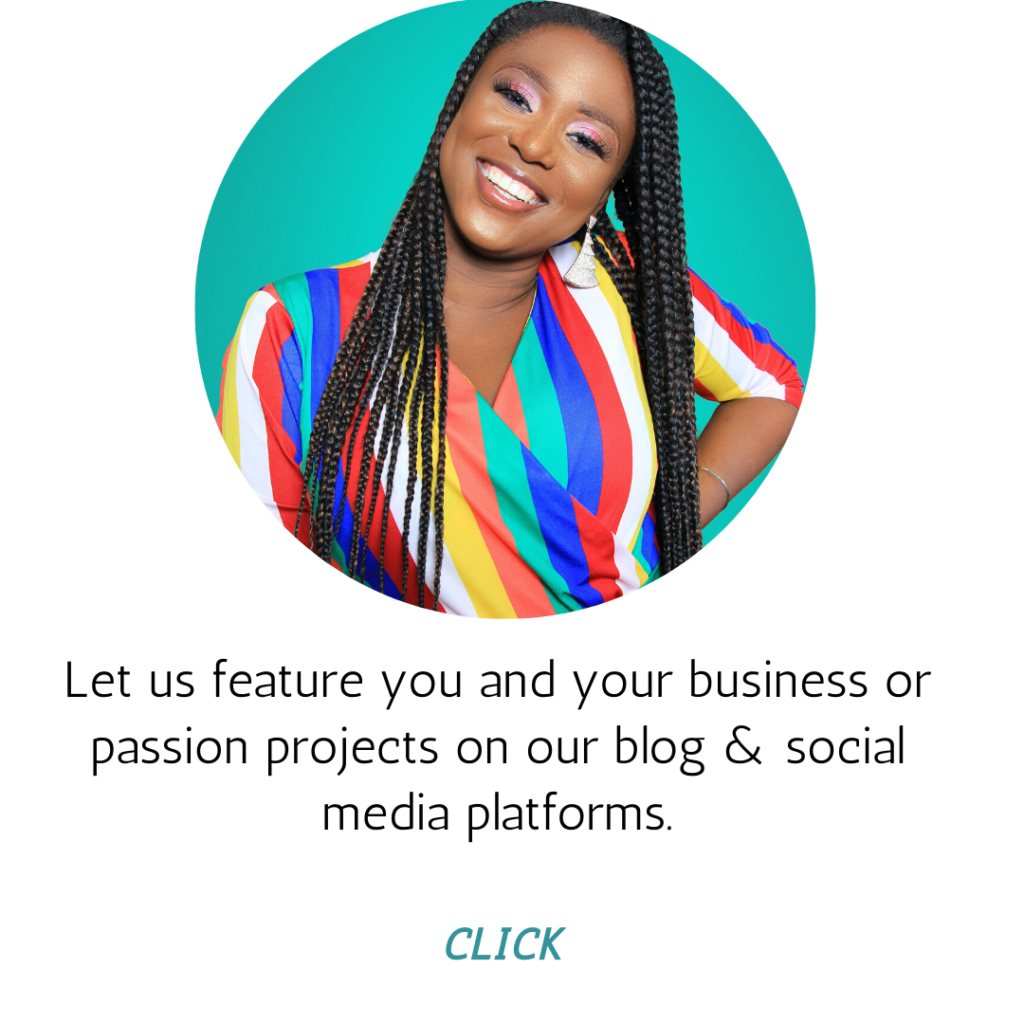