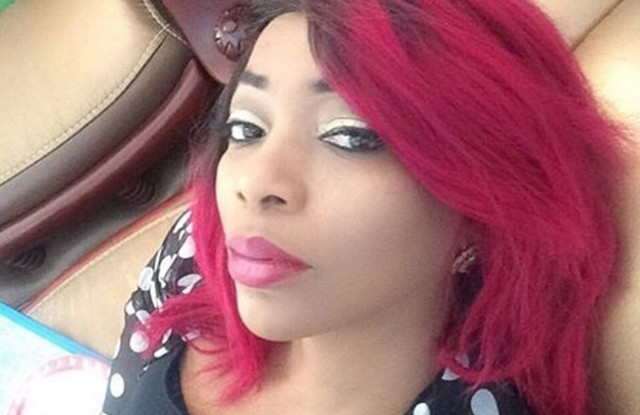 Should your dreams of becoming a mother be solely dependant on getting married? What if you never find Mr Right? These are the questions many single women ask especially as they approach 40 and their biological clock ticks away.

In an interview with Punch, Bimbo speaks candidly on why it is okay for single women to consider having children.

On the society mounting pressure on her as regards marriage

I guess these questions arise because of the country we live in and the kind of people we are. It’s also something I think we need to look at critically because it seems we are creating more trouble for people, as marriages are now crashing within six months or even less. This is partly because society puts a lot of pressure on people to get married. Shouldn’t we take a step backwards and ask ourselves what we are doing wrong. It’s not about how soon, but how well? I think it’s time we realised that marriage is such a serious thing. Shouldn’t we allow people to make their choices by themselves, without pressure? Parents should stop putting pressure on their children. Many women are divorced now and in some cases, there is serious fight and both of them would be fighting over the custody of the child. We need to start changing the way we look at marriage. It’s important we get married but marry at your own time.

On having a child when not married

Of course, I can. Definitely I can do it because I don’t see anything wrong with it. Things are changing in the world at large. If you look around, you would find a lot of women are having babies and taking care of themselves. It’s everywhere. There are women who are not actors but are single mothers, and for a lot of people I think it’s about their biological clock. Instead of waiting for manna from heaven and you know there is no manna, and you feel the need to have children, then do it.

We have to change our thinking, due to the time. You can’t be rooted in the past when the present and future are a totally different place. If you look at what is going on now, there are women looking for husband but can’t find. So would you now say because of that they shouldn’t have children? That’s unnecessary and it’s like making them suffer twice. I think for anybody that wants to have children, as long as you know you are capable of taking care of them financially and emotionally, why not. 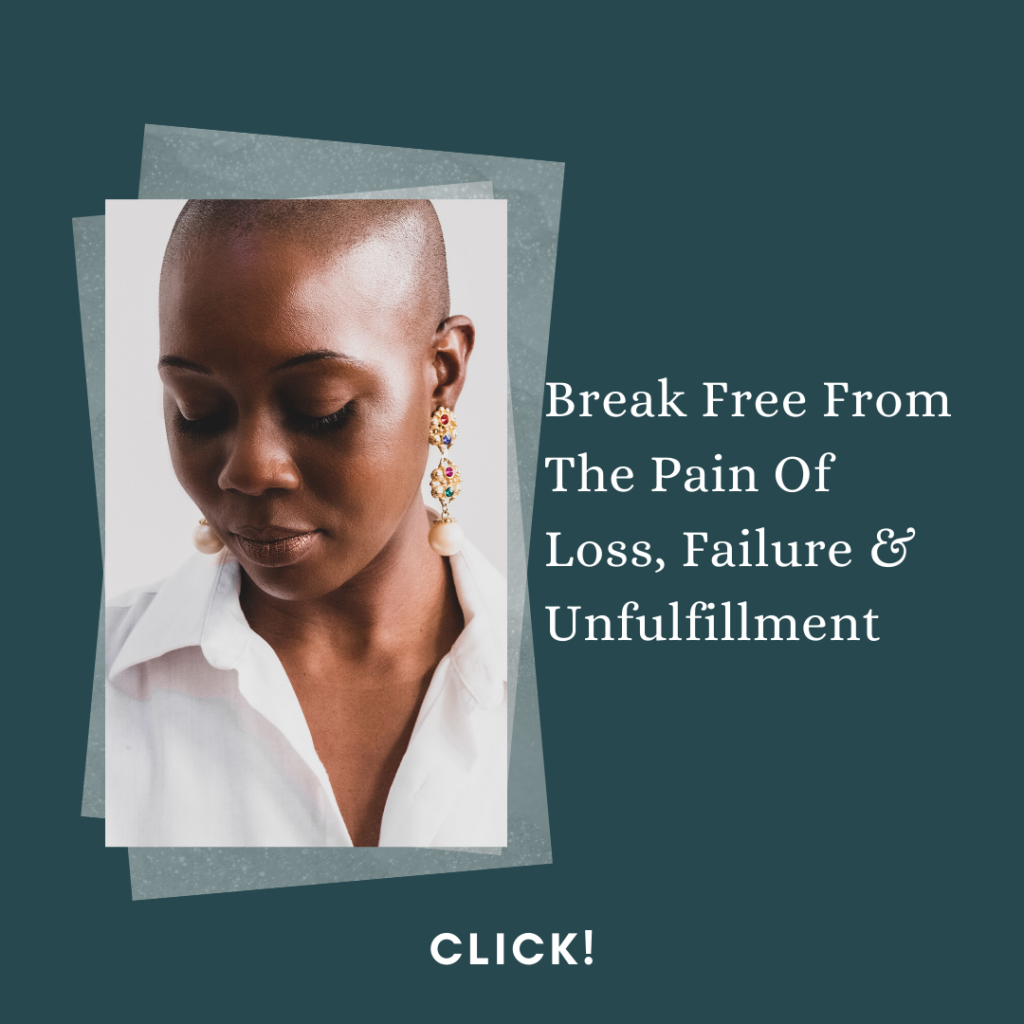 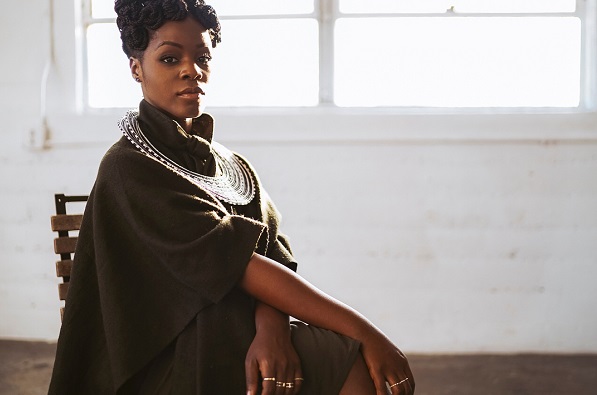 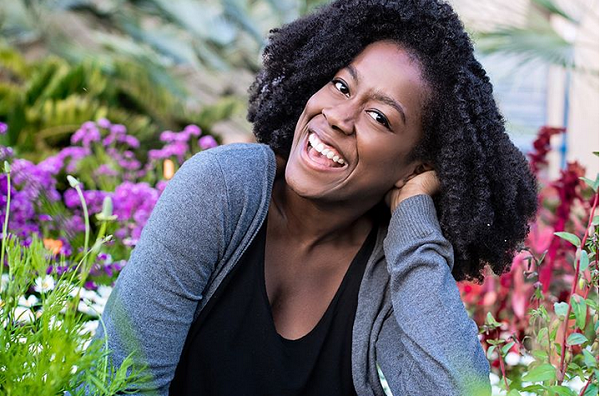 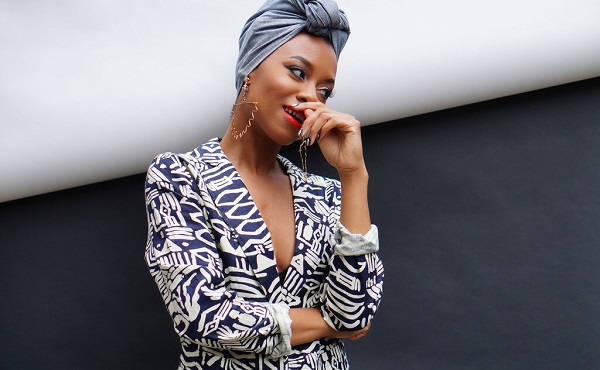 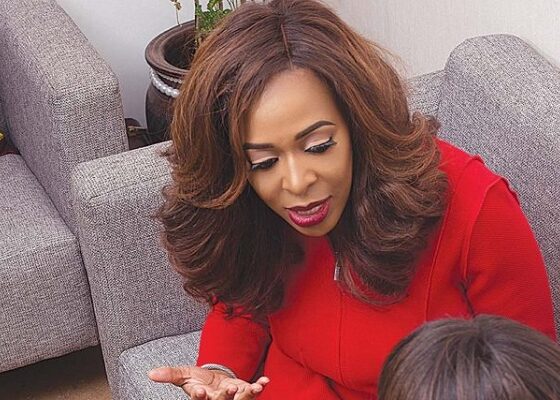 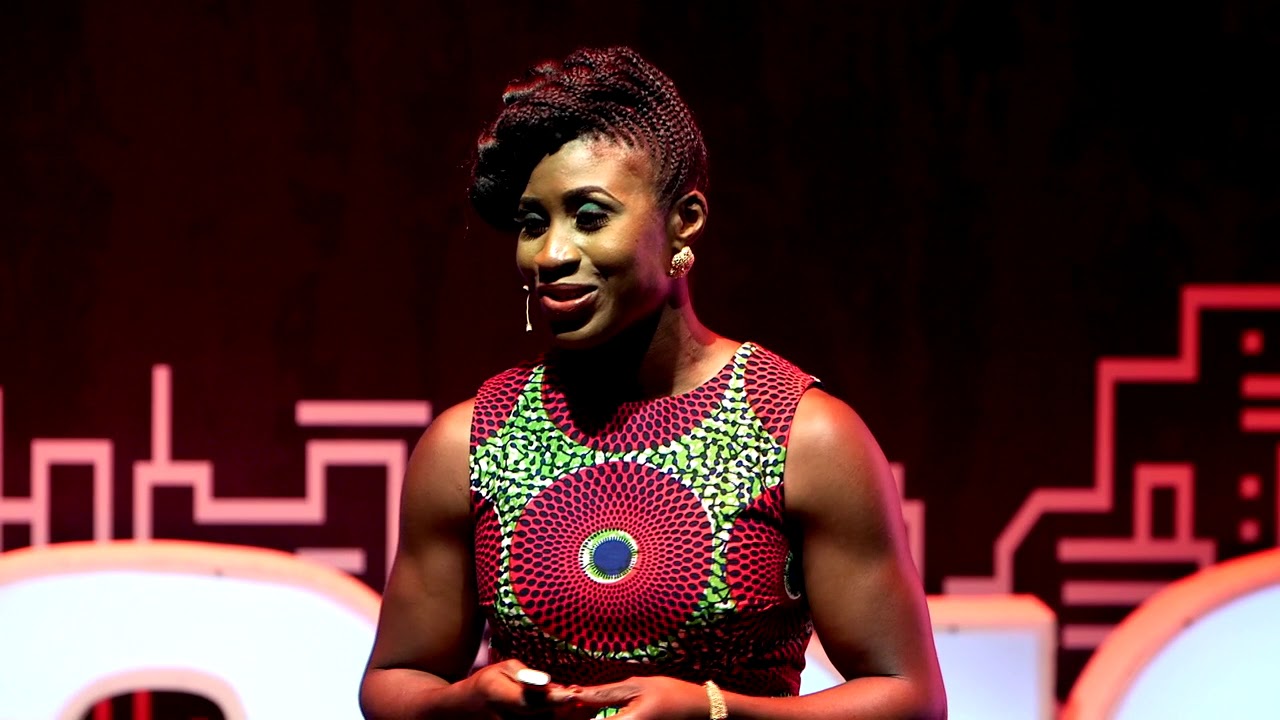 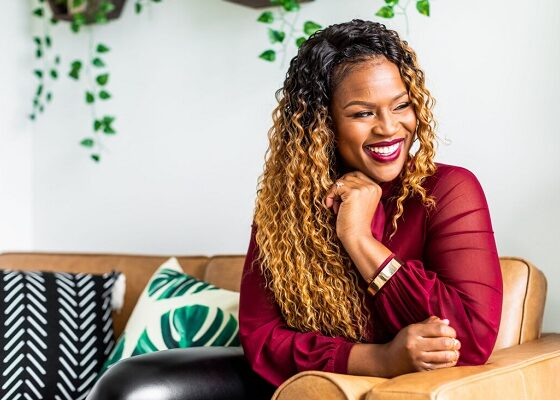 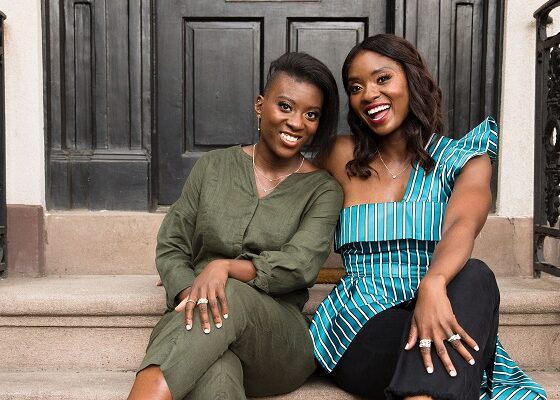 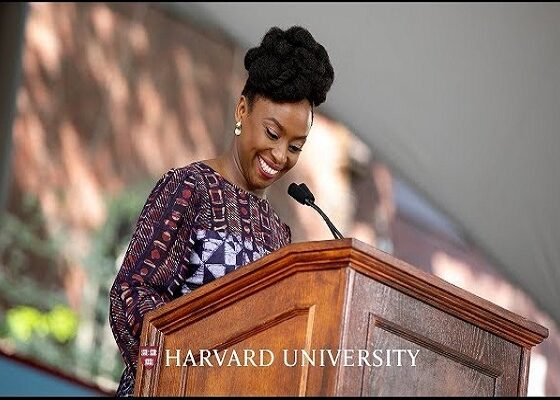