We asked some Naija women if they have had any reasons to cut ties with a close friend and they shared their experiences below.

Sharon says:
I cut off one of my friends because I discovered she was chatting with my brother-in-law and exchanging nudes with him. She knows he is married to my sister and she was chatting with him and asking him for money in exchange for her nudes, instead of turning him down and calling him out. I found out and confronted her, that was the end of our friendship.

Lola says:
My neighbour referred to my special needs son as an imbecile. She didn’t know I was hearing, she was talking to someone on the phone and she said: “she is busy carrying around her imbecile child for healing”. It pained me because she was my confidant when it comes to my son, I told her everything because I thought she cared. I stopped telling her anything personal, now I just greet her and that is it.

Tolu says:
She gossips and judges other people too much. Always trying to pull other people down. I always feel depleted whenever I am with her, I mean, she is never interested in how we can better our own lives, it is always about pulling down those who are living their own lives. The energy coming from her wasn’t good for me at all, so I gave her space.

Ebun says:
I stopped a friendship because of the narcissistic abuse I suffered from her. She was so abusive with her words and actions and never owns up to it when confronted. She will even twist my word and make it look like I was making things up. My self-esteem became very low and I was more or less like her doormat until I got enough strength to walk away from the relationship.

Blessing says:
I gave my friend space because of her habit of jumping from one prophet and one spiritualist to another. She is also into buying all these charms from Instagram sellers.  I never was in support and I have always told her to pray to God directly instead of jumping around. I started staying away when she would say she told her prophets to pray for me and they told her about me and somethings that will happen to me if I don’t do what they prescribe.  I am too young for shit like that abeg!

Kemi says:
This friend gets angry at little things forgetting all the big things I have done for her. For instance, during her mother’s burial, I supported her with money, I was the one who went to the market to get everything she needed, I was the only friend that travelled to the east with her for three days helping her all through and supervising everything. Can you imagine that this babe kept malice with me for not using her photo on my dp on her birthday two weeks after the burial? And this is just one example out of so many! I do so much for her yet she gets angry at me for minor things!

Hannah says:
Yes, so many bad female vibes! But the last straw was when she missed my wedding for no concrete reason! She was my best friend and was supposed to be my chief bridesmaid. So much for 15 years of friendship.

Oyin says:
I had this friend back in Uni. we met through another friend. She just broke up with her boyfriend then, so she was lonely. During her relationship, the guy didn’t allow her to have friends, so it was worse when they broke up.

Knowing the situation she was in, I showed her complete love, introduced her to all my friends, as time went on she would pass the night at my house and I will also do the same at hers. We got so close that I even neglected my roommate. We even looked alike so people called us twins.

Unknown to me, she was jealous of me because I had so many friends, so, she started cooking up stories to my friends, and she lies about me to them. She even got very close to my roommate and started feeding her lies about things I didn’t even say or do. My friends got disappointed in me and thought I was a bad person.

Things really got worse then and it was not easy to convince them I was innocent of what I was accused of. The friends that trusted me approached me, but those that didn’t trust me didn’t bother to ask about it. When she found out that I knew the damage she has caused, she started avoiding me. I broke all ties with her. A year later, nemesis caught up with her, she came back to apologize, but I didn’t accept the friendship back.

Olabisi says:
She actually had her ways of spreading lies about one person to the others in the clique and this she did for the other 3 of us. I called her out on Facebook to know her offence and how bad she is and distanced myself from her. 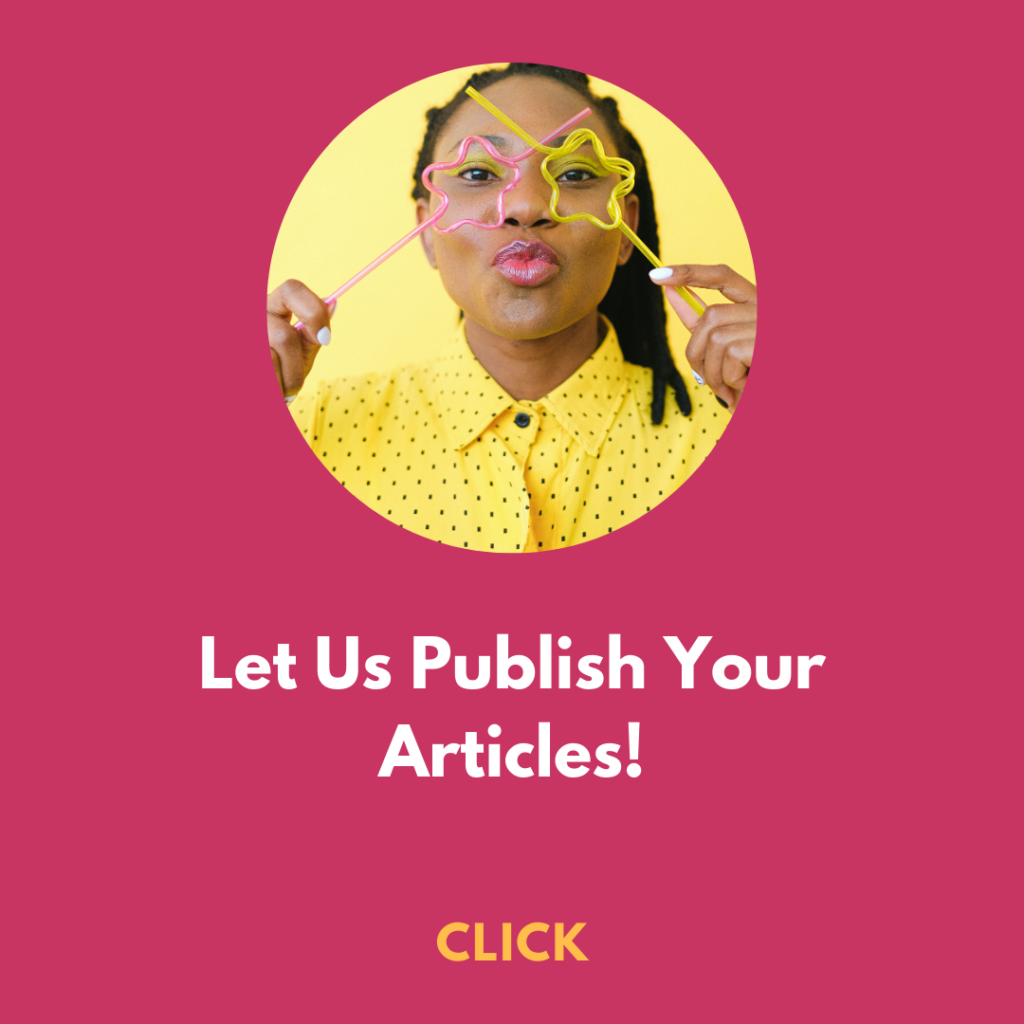 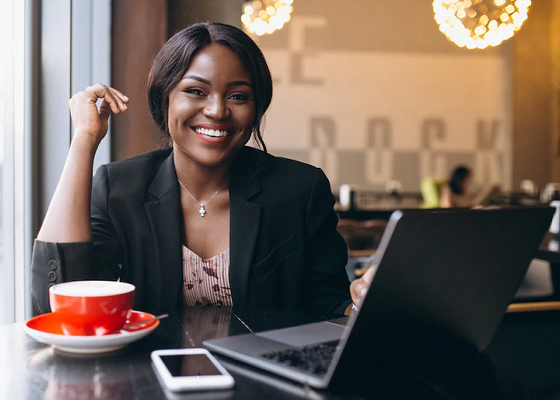 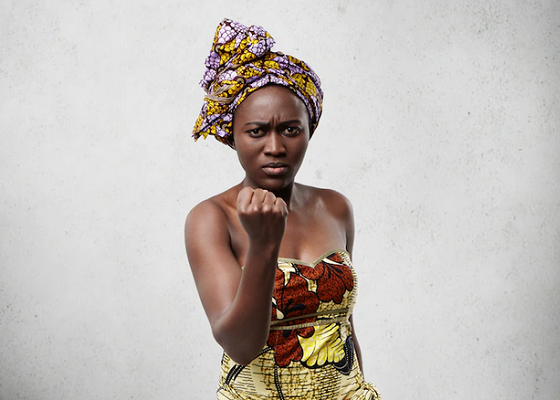 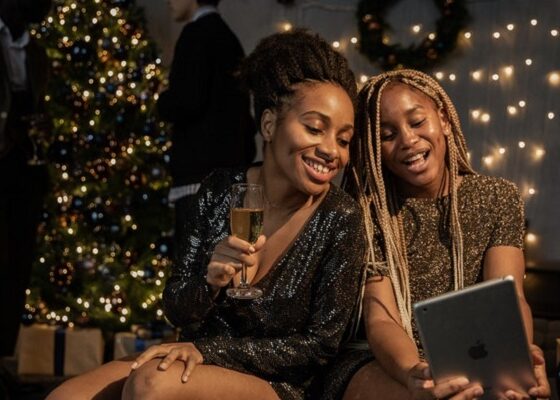 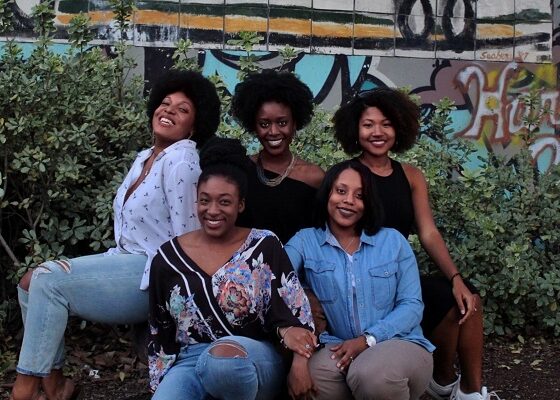 Nigerian Women Answer The Question “Where Did The Traditional Submissive African Woman Go To?” 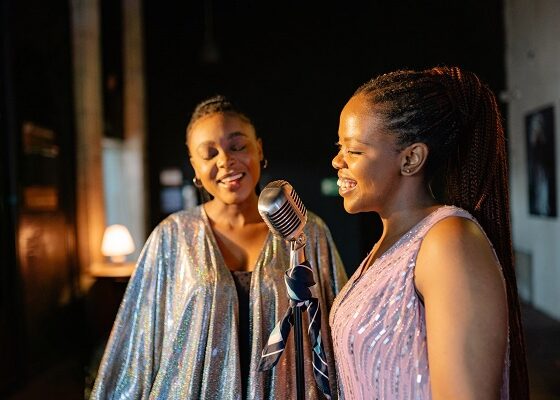 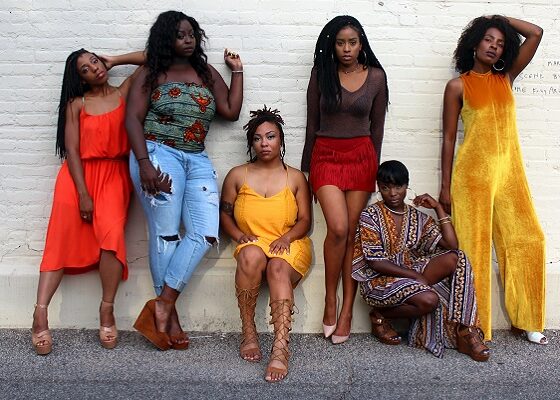 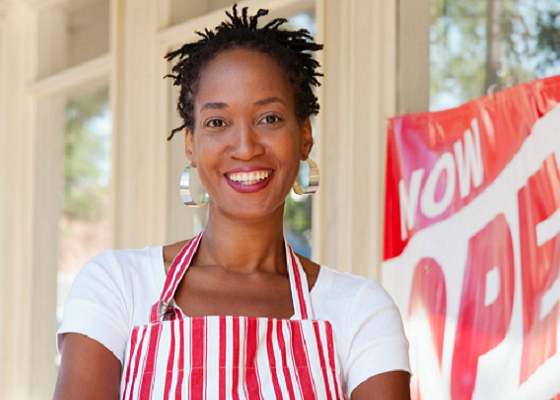 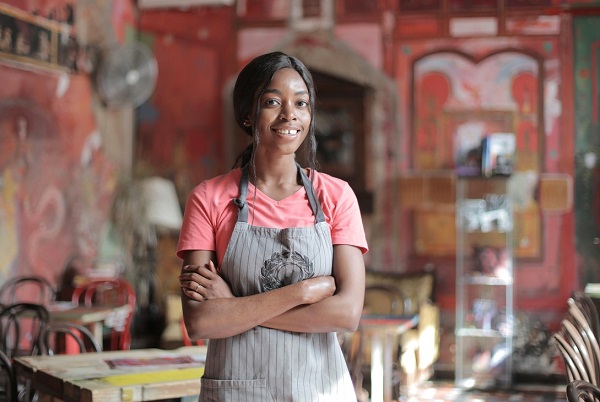