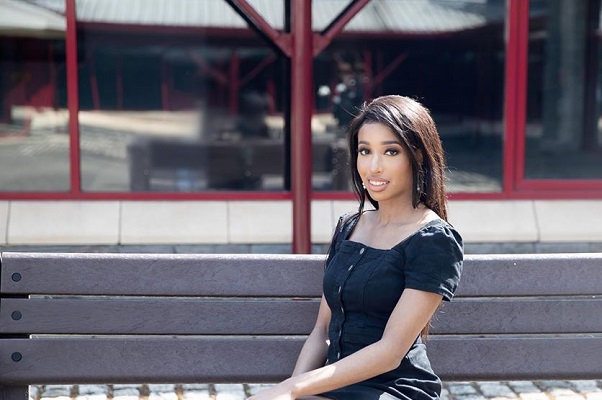 Ify Iwobi is a pianist and composer who studied Music Performance at Brunel University London. She is an accomplished classical & contemporary pianist performing across Swansea, Wales, London, Ohio, Texas and Nigeria.

She is listed as a Welsh A-List Artist by BBC Radio Wales, and she was recently featured on Welsh Connections Radio Show where she talked about her new release ‘Bossin’ It,’ and her debut album titled Illuminate.

Ify Iwobi composes film music as well as scores for soundtracks and her own acoustic works. She has composed 33 original pieces, film music and led a group of young musicians to perform and produce music for a musical called the Carnival of Animals.

She was recently interviewed by the London based Premier Radio station on their 6pm drive time special – a one-hour programme about her compositions and music.

She has performed Internationally at Cincinnati, Ohio; in Nigeria on Wazobia Max TV live, for wedding and special events and has performed at a number of charity events.

Ify leads and directs the Ify Iwobi & Co band. They specialise in covers as well as Ify’s original works. They perform calypso, Jazz, easy listening and funk and her own original works such as “Flying High, One with Nature, Walk Beside Me to name a few”.

The band has performed in venues such as Royal Welsh College of Music and Drama in Cardiff, Wales Millennium Centre, National Waterfront Museum, National Museums of Wales Cardiff and for a variety of charity fundraisers such as Barnados, Stepping Stones Charities, and the Prof Joseph Ogbonna Education Foundation.

Ify and her band are celebrated as the first black musician and first black-led band to perform for the St David Award in Wales.

Her Support For Charity Organisations Through Music And Fundraising

These are some of her good works with charity organisations

>> She fundraises for the African Community Centre in Swansea

>> She has performed for Onani Foundation Sight2020, a Welsh-based charity supporting blind and partially sighted children in Malawi amongst others.

Her Awards And Recognitions

To listen to her singles and EPs: Ify Iwobi On Apple Music 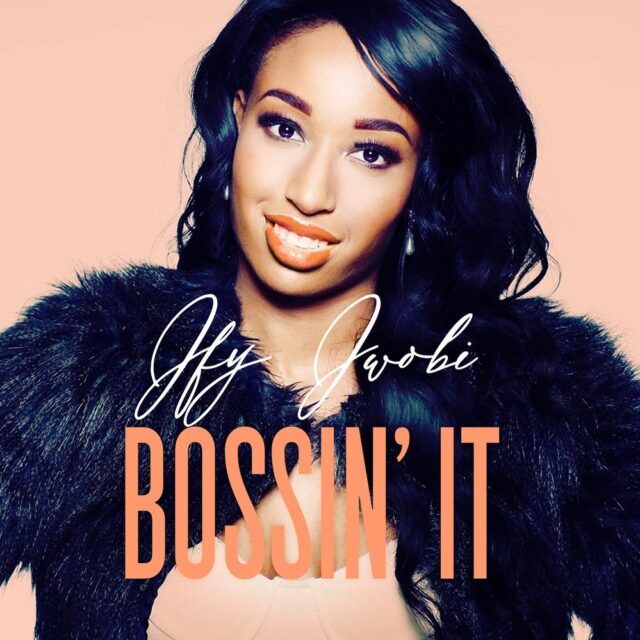 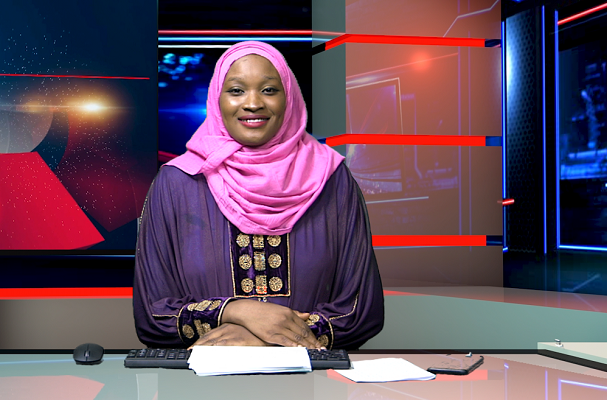 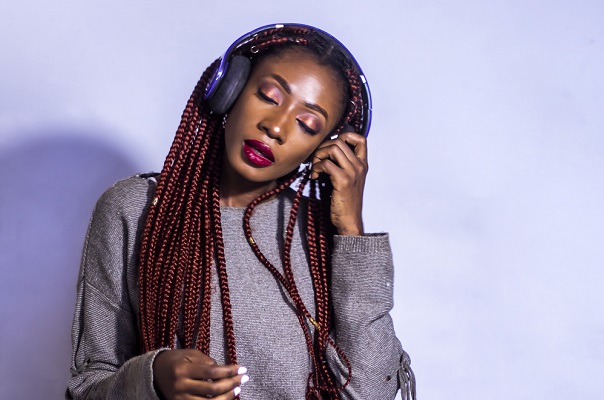 Stephanie Ugbeye, Also Known As “The Vocal Expressionist” Is A Versatile And Professional Voice-Over Artist 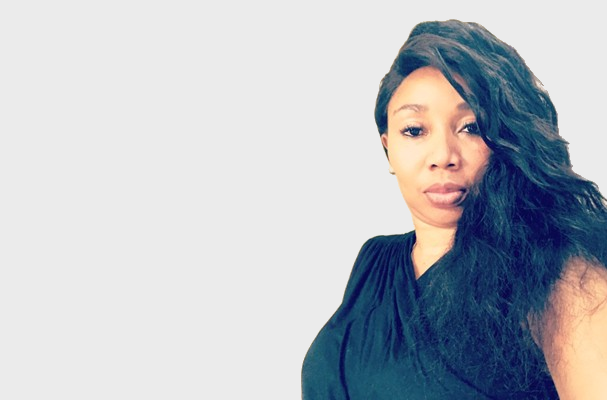 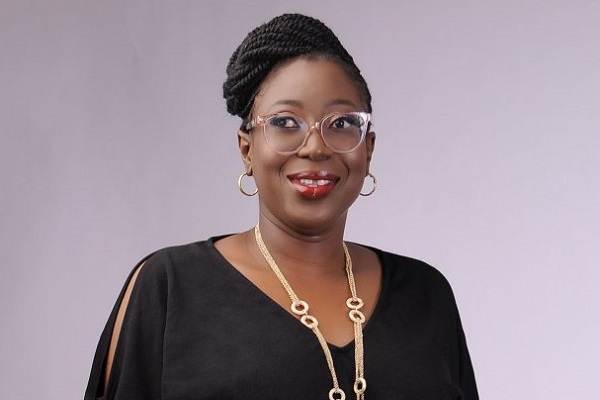