If you ask Mrs Ibifuro how she feels about coronavirus she will tell you she is happy it is corona season. When the state government instituted a mandatory 24-hour lockdown for communities that violated curfew, she was amongst those who greeted her neighbours with a “happy lockdown!”

Unlike the others whose greetings were an expression of hope which could best be translated as “may this corona season turn round for your good no matter what,” or “may corona pass over you and your family,” Mrs Ibifuro’s greeting was an expression of genuine joy.

Yes, markets and businesses are closed and people are dying of hunger. Yes, boredom and poverty have driven young men to rob houses, particularly fridges and pantries, because let’s be real, money can’t help them right now. Yes, the churches and mosques are closed and Nigerians are at a loss on how to relate to God. And yes, the WHO seems to be waiting for the dark continent to become overwhelmed. But all these don’t matter to Mrs Ibifuro because corona has kept her husband at home for two straight weeks.

The university where he teaches is closed, the bars, hotels and nightclubs are closed, and her husband, Mr Ibifuro, is wary of frolicking because he has heard stories of men who frolicked and contracted the virus. Mr Ibifuro is very frightened of this virus. He thinks, “If coro can bring America to its knees then who am I?” So he washes his hands as frequently as he can, wears a face mask even at home, and puts a hold on his frolicking. His Whatsapp messenger is busy with chats from his girlfriends and if you look closely you will see that he is sexting.

Mrs Ibifuro isn’t aware of these chats, she stopped checking his phone the day she confronted him with evidence of his frolicking; a photo, a phone number and even an address. It wasn’t a conflict because Mr Ibifuro didn’t deny the allegations. He listened to her and told her that she shouldn’t hurt herself by checking his phone. He wasn’t going to marry another woman and he definitely wasn’t going to have children outside.

Mrs Ibifuro was packing her bags the next morning when her mother called and instructed that she stay put. “You can’t be the one to start the cycle of divorce in this family na. Men will always be men.” Her mother told her to discover what he wanted and give it to him. She told her to find a way to keep herself happy. She told her to fight for her marriage.

Mrs Ibifuro tried giving her husband all the numerous sex positions she saw on the internet. She also discovered that Cadbury chocolate, Greek yoghurt and Dominoes pizza could satisfy her to the point of almost giving her an orgasm, and on the last Fridays of every month, she gathered with a group of sweating women who fought in the spirit realm, binding succubi, Mami watas, and husband snatchers.

But at the moment, Mrs Ibifuro wants love. She wants to wake up to the neediness of a baby, feeding him, loving him, and when he grows into a man, basking in the loyal attention men give their mothers. She’s been married for four years, and two miscarriages and numerous hormone profiles later, Mrs Ibifuro has resolved to fight for love.

Although the frequency of their lovemaking has increased this corona season, Mrs Ibifuro is certain that her husband’s heart is not in it. She has been following an Instagram page that advertises natural fertility methods touted to defy even the most impossible infertility cases.  One of such methods includes putting your husband in the mood for sex. Horniness increases the motility of spermatozoa and boosts its ability to penetrate the egg. “If your man isn’t in the mood, you can assist him by using any of our Kayan Mata products,” one of the posts read.

Mrs Ibifuro had to talk her conscience into purchasing a tub of Kayan Mata powder. She has heard rumours that Kayan Mata is a love charm created by Mami watas and used by sex workers to charm men into falling for them. These enamoured men become puppets who satisfy their charmers’ whims.

After reading more of the posts, and doing some research on the net, she is certain that this particular brand of Kayan Mata is made from herbs, tiger nuts, millet, camel’s milk and roots, and the owner of the page is a Christian. After all, doesn’t he begin his posts with a blessing that ends in Jesus’ name?

“What if he loves me and never looks outside? What if I become dependent on this powder to win his love? What if the devil is using me? If he doesn’t look outside I won’t be doing this. I’m a Christian woman, I must fight for my marriage. What if this is God’s plan for fighting for my marriage? After all, doesn’t God work in mysterious ways?”

This final thought strengthens Mrs Ibifuro’s conviction that she isn’t breaking any law. So she sprinkles the powder into her husband’s food, and to satisfy the requirements of how love should be given and received, she sprinkles more of it into hers.

***This story is loosely based on true events…

Ifediba Zube writes from Abuja Nigeria. She has been published in Bella Naija and Expound Magazine of Arts and Aesthetics. 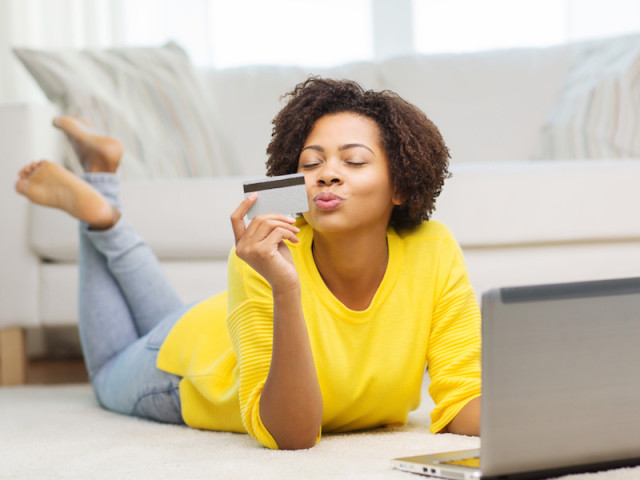 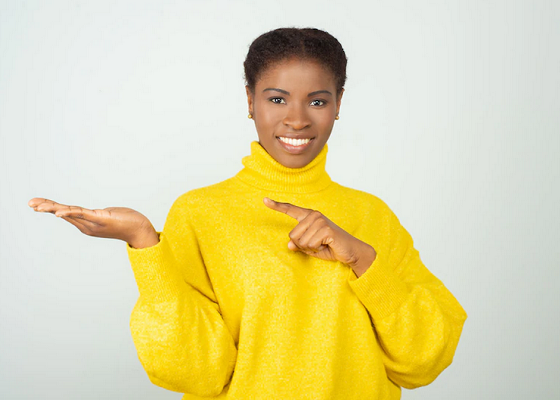 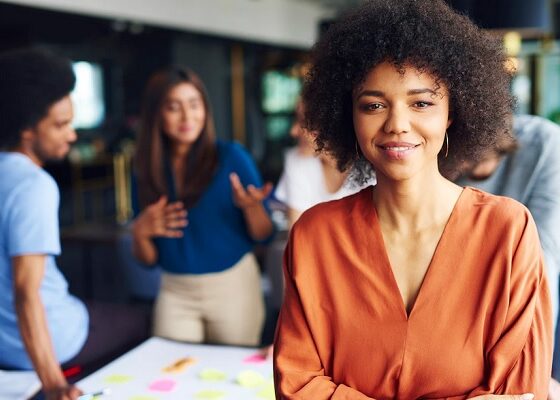 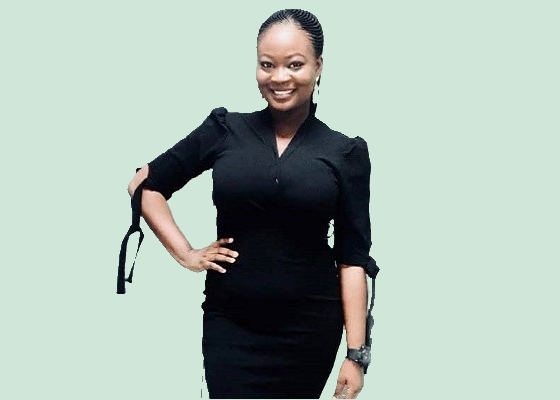 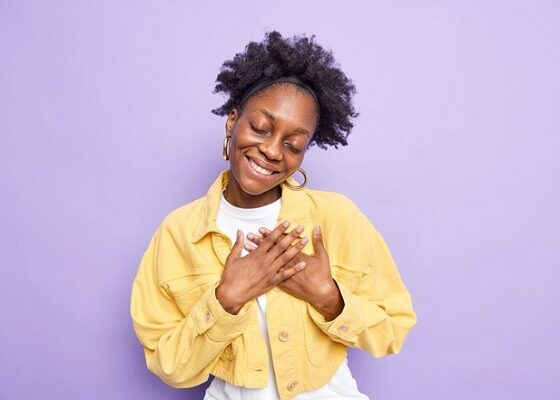 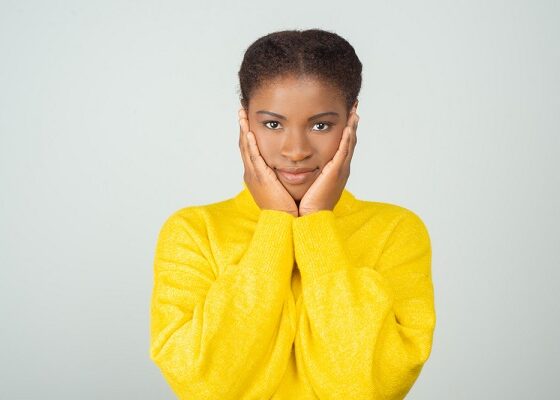 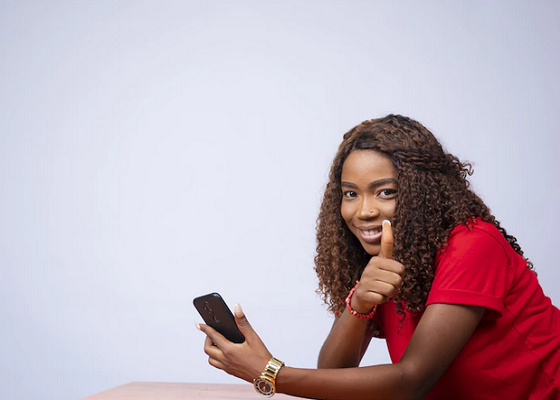 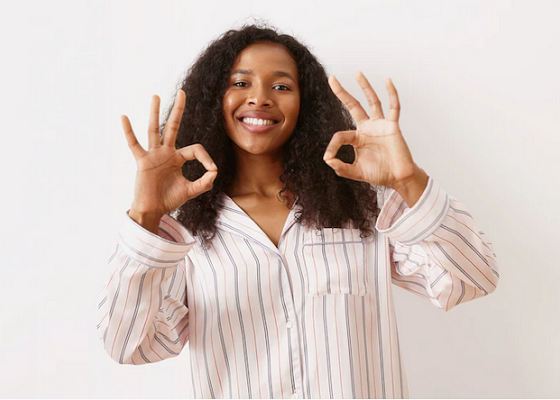