I was jobless and strolling down the street of Facebook when I saw a post on a group I belong to, I went to the comments section and I saw your comment.

I know you are a popular poster on that group and most of your posts are religiously inclined and I don’t like it. That day I decided to challenge your religious viewpoint, you were polite in your response but my village people were determined to ruin me, so I replied again rudely and called you names.

Some months after, I discovered you were going to be my senior colleague on a new job!

I couldn’t tell if you knew me or not, but I didn’t want to leave it to chance, so a week after my resumption, I called you aside during lunch and told you I was the one who called you names on Facebook. You said you didn’t even recognize me.

I apologized for my bad behavior on Facebook and promised to be of good conduct. You accepted my apologies and said I had nothing to worry about.

It’s been two years on this job and I really don’t know what I would have done without you. Even when I was failing woefully on the job, you fought for me and took it upon yourself to guide and mentor me.

My whole life has changed for the better because of your leadership. I have learned so much from you. (Even though we still argue about religious matters, lol!)

You already know this, I tell you often, but I just thought to make it public! Thank you so much Ms. Bukola. I will never forget your kindness to me. 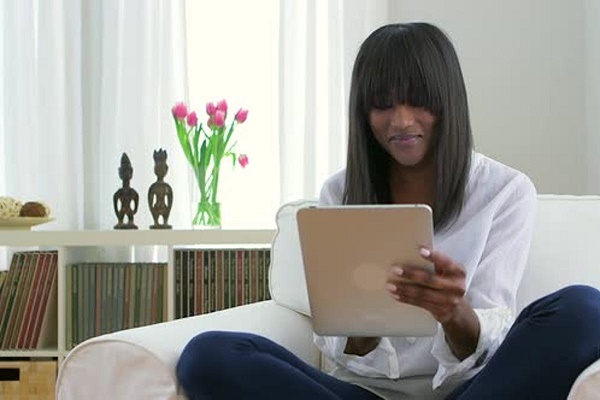 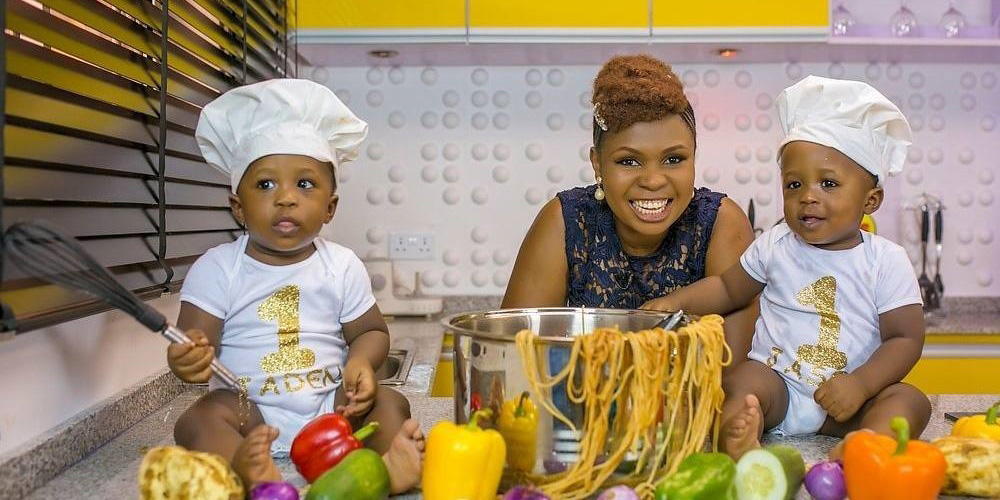 An Open Letter To My Sons On Their First Birthday 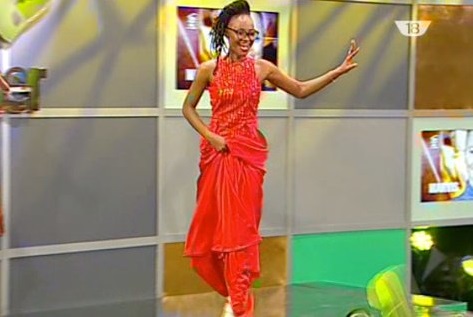 An Open Letter To Marvis Nkpornwi