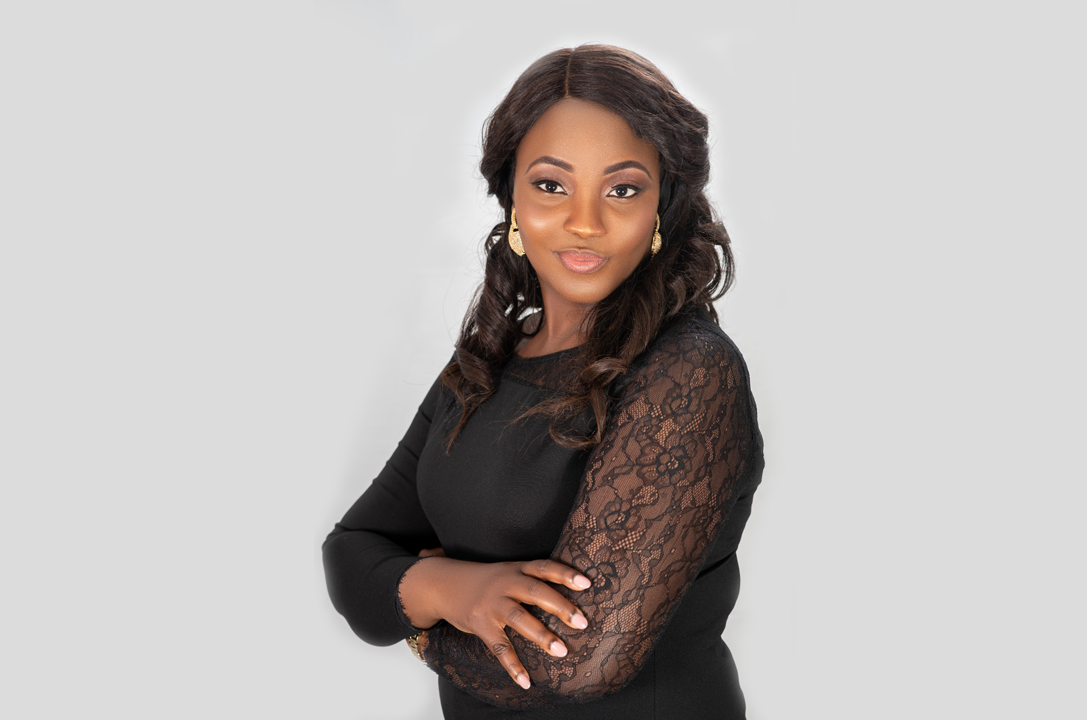 It is so sad to know that there are still many people who do not know the dangers of Female Genital Mutilation (FGM) and continue to carry out this barbaric act on women. But thanks to advocates like Dr Bola Oyelakin Ogungbadejo, the awareness continues to spread through education, advocacy and support for survivors.

Dr Bola Oyelakin Ogungbadejo is an advocate for women and girls; she is passionate about speaking up against Female Genital Mutilation (FGM), Rape, Gender Discrimination, and other forms of injustice against women.

She is the founder and Board Chair of Life Touchers Africa Network, an NGO committed to impacting the lives of people in Africa, particularly women and children.

She is also the Founder and Director of Life Changers Network UK which has a special focus on Black and Minority Ethnic women to create awareness on Female Genital Mutilation (FGM) and related issues.

Dr Bola has these degrees and certifications in different fields:

She is also an Associate Member of the Chartered Institute of Personnel Management of Nigeria (CIPMN) and a Prince 2 certified project manager.

Dr Bola has been widely celebrated for her work, here are some of the awards and recognitions she has received:
» She received the state award as the Best NYSC corp member during her service year in 2010 when she served in Kogi State.
» She was recognised by Governor Fayemi as one of the 50 distinguished Ekiti State Ambassadors.
» She was also given the National/Presidential award by President Goodluck Ebele Jonathan in 2010.
» She was also recently endorsed as a ‘Global Talent’ in the UK by the Art Council of England

Why She Became An Advocate Against FGM

My first encounter with FGM was when I was about 9 years old, I overheard a group of grown-ups having a conversation about one of my aunties who used to live in the city but had to travel to have her baby in the village.

The conversation ended with them saying that she had a baby girl and that there were concerns and suggestions around having the baby’s clitoris cut. I wanted to say “Excuse me, can you elaborate more on that?” but due to the fear of being reprimanded for eavesdropping, I didn’t ask further. Nevertheless, I was always on the lookout for more information relating to that as I couldn’t ask anyone.

My second encounter was on different documentaries on TV as a teenager which enabled me to piece together what had transpired that day between my distant relatives. I looked for opportunities around me that could give me more insight into FGM but the information was not as available as I thought. People were not very open to sharing their stories and experiences about the subject matter. I tried to investigate more during my NYSC but the rural people weren’t forthcoming for fear of being reported to authorities.

Fast forward to when I got married and had my first daughter in the UK, my mum was around to support me. I had a lot of visits from the nurses, midwives and health visitors ensuring that my daughter was safe from the practice. They kept checking her and educating me on the need to never engage in such practices.

Also, over the years, I observed that it was easy for people to just open up to me about their challenges and one of the dominant conversations has been by FGM survivors and how they have been suffering from the health complications which were impacting their marriages. It propelled me to research more on the topic in order to counsel and support them appropriately.

From my little corner, I started to educate people about FGM until it evolved into a personal social media campaign. I also registered my Organisation to create more awareness and to support survivors. This birthed my fourth book, STOP THE RAZOR, which focuses on FGM, in addition to other articles I have written on the subject matter.

Speaking Up Against Injustice To Women

Dr Bola does a lot of advocacy and empowerment work through her social media and YouTube campaigns, and also through her books and articles.

She is also involved in regular campaigns on FGM. Her organization organizes empowerment programmes for women and girls to teach them new skills and support them to be independent women.

Through her foundation, she also sponsors girls who cannot afford to go to school and conducts free health checks for women and girls.

Her first book was written 13 years ago when she was a student of Obafemi Awolowo University Ife (OAU). She had a burning desire to reach out to people with the message of hope, and as she didn’t have a church or any platform to express herself, she conveyed the message through a book.

She has since written many more books and articles and is now an accomplished author of these four books that can be purchased on Amazon.

To support the campaign against FGM either as volunteers or partners, please get in touch with Dr Bola Oyelakin Ogungbadejo. 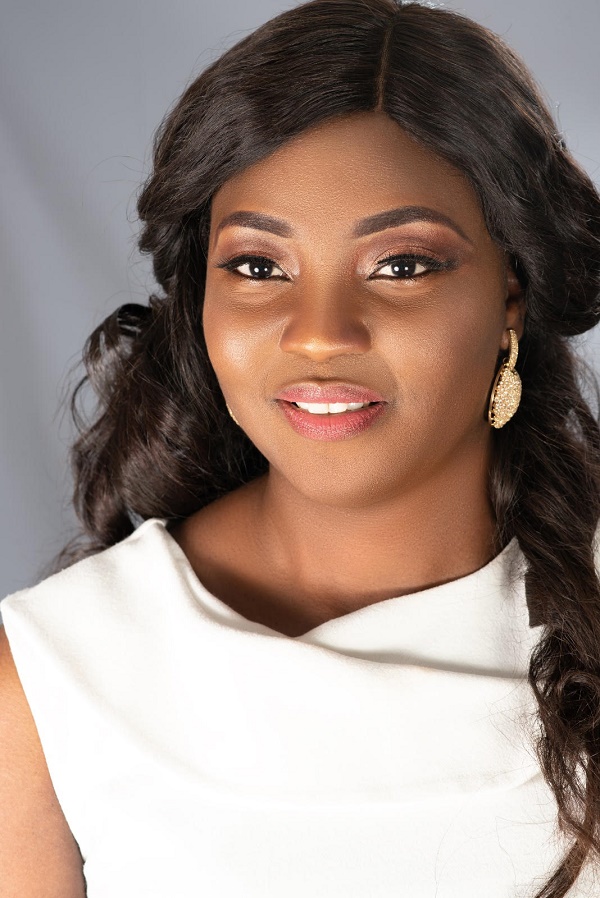 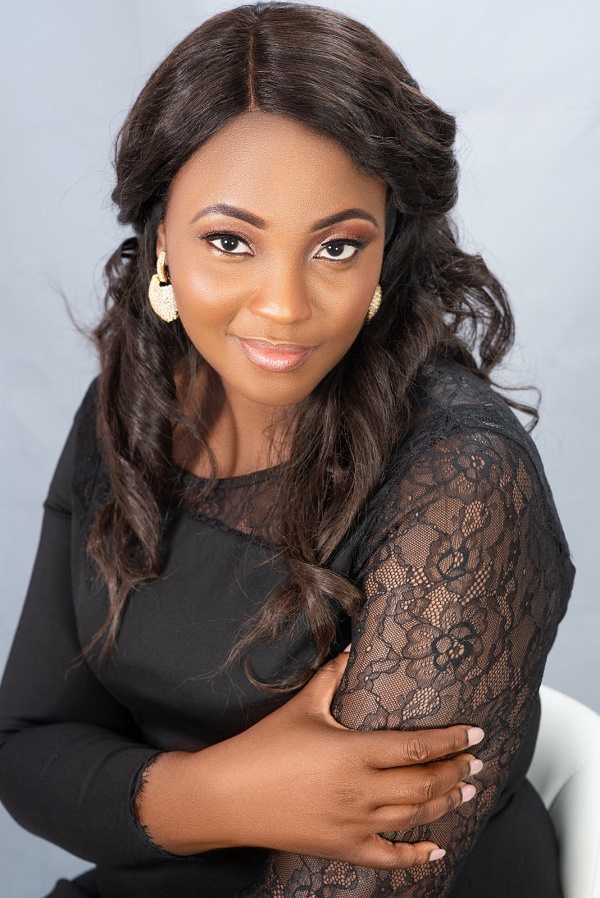 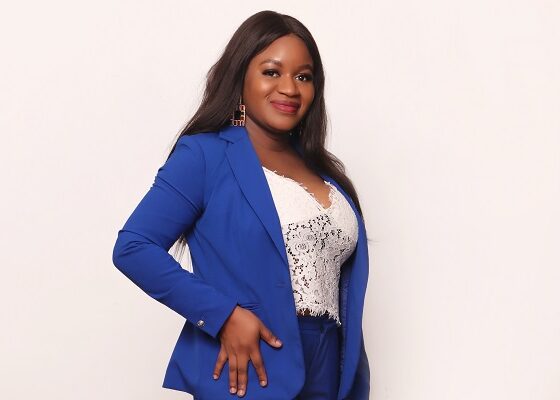 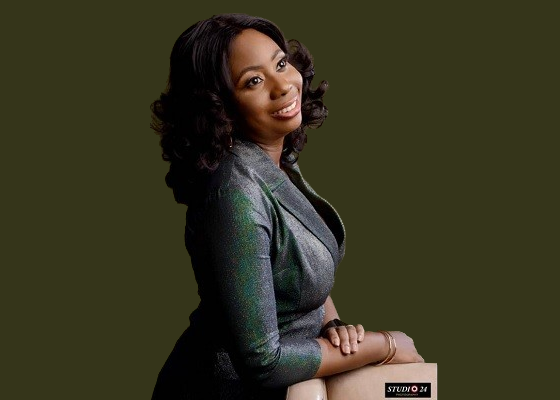 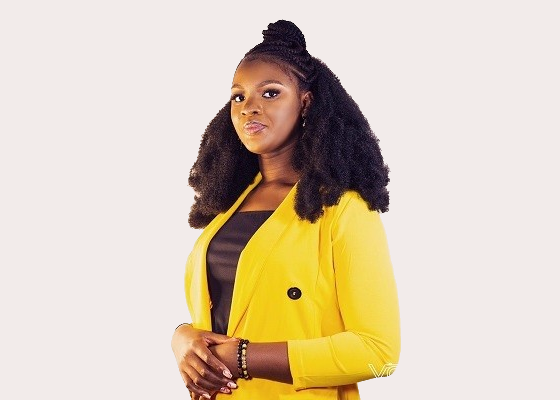 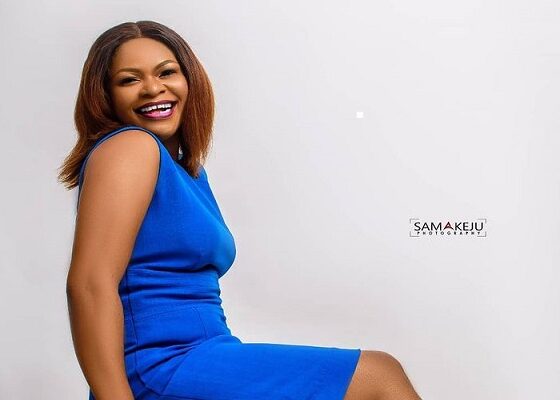 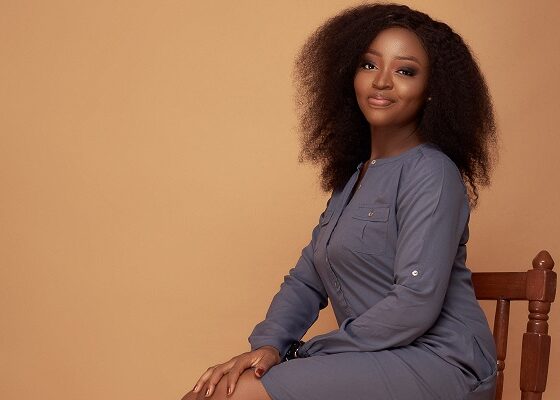 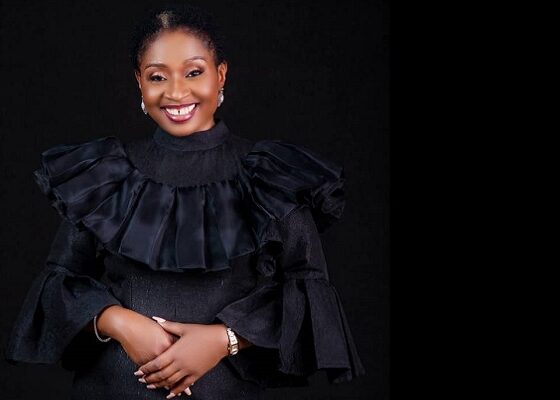 Thanks To Margaret Amu, Mature Single Women Can Learn How To Self Actualize & Live Their Best Lives 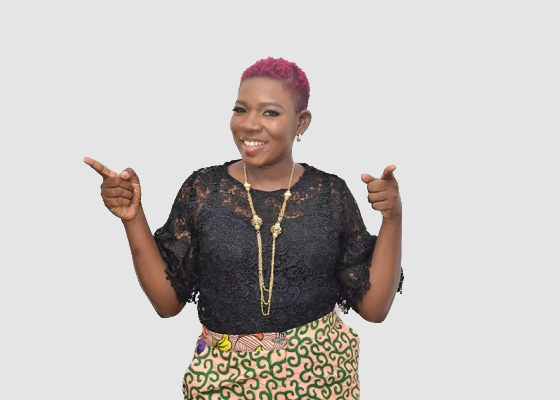 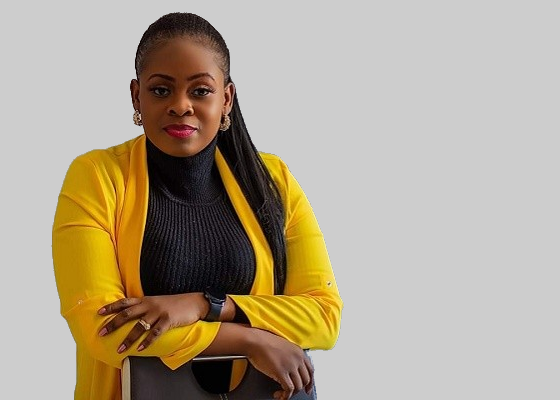 Through AfricHer Rising, Ifeoluwa Oyatokun Is Empowering Women For Leadership In The African Political Space