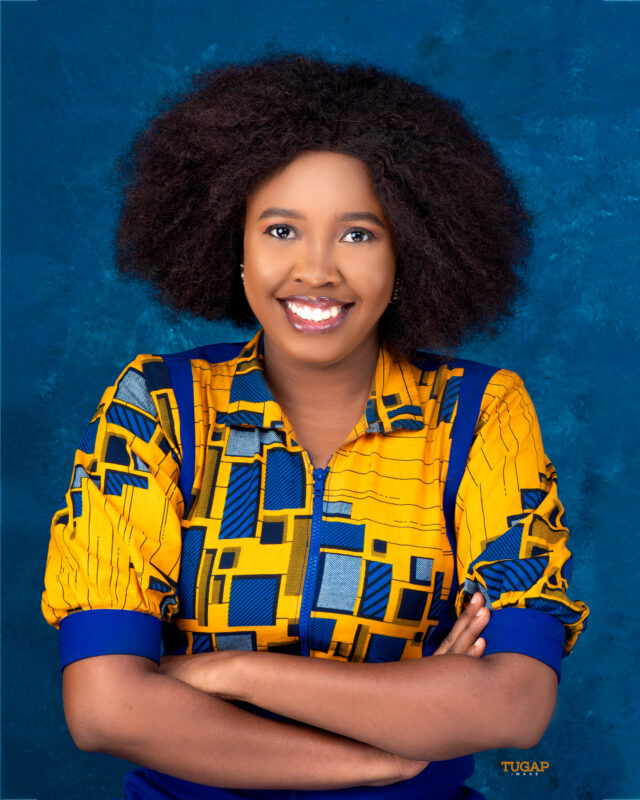 It was in the 90s when the world was lit even without whimsical technology – mobile phones and social media. Every evening, we would gather at the basketball court down the street to watch boys play basketball. We were mesmerized by the dunking of the ball and the broad chest of the boys who played on the court. It was our own way of winding down and mingling.

One day, a strange face appeared on the basketball court. It was still a mystery how he was able to win the heart of everyone – both male and female. In fact, some of us called him the King of Hearts. A darling. Strangely, no one knew his real name. In time, we got to know his nickname as Jaykay. Unlike before, the ladies started staying back after the games were over just to speak with him. Truth be told, he had such a winsome smile and a charming look, seasoned with charisma.

After so much swarming, he finally fell in love with Ada. She was a svelte, chocolate skinned who had just clocked 20. The match was no surprise. She was also the darling and the most sought-after girl in the vicinity. The duo was eye candy.

At that point, there was something that was not clear to me. Unlike other residents of the street, no one knew anything about Jaykay apart from the fact he was the ‘fine boy’ who played basketball. According to some, he was doing his NYSC and lived in a one-room apartment down the street. The only neighbour he had was his landlady, who lived alone and was stricken in age. He was sometimes seen in his NYSC uniform, but no one knew his primary place of assignment. I noticed how he would craftily dodge questions relating to his state of origin, his past or any information about him. He would use his charm to mesmerize any individual who was interested in knowing more about him. Though I was not close to him, something about him was off.

At home, Ada’s parents were mad at the choice of their daughter’s love interest.

‘How will you go for that young man? Is there no other young man you could settle for?’ They kept singing into her ears. As a woman in love, she was ready to fight for her man. She had just gained admission into the university and only came home on weekends. Obviously, to see Jaykay and not necessarily her family. Her school was about two hours away from home.

Their love story was too hot to calm down. In few months, they were already talking marriage even though he was still a corps member. They were ready to take the leap of faith and start small. The family kicked against it. Her father made threats coated with brimstone and fire. She finally yielded and decided to break the relationship.

After so many tears, she summoned the courage to visit Jahkay for the last time and say goodbye. Her younger sister volunteered to go with her, but she insisted on going alone. She left her house at noon and never returned. As the sun was going down, her sister became worried. She and her mother walked down to the one-room apartment where Jaykay lived. After long knocking on the door, they broke the door with the help of some young boys around.

To their greatest surprise, they met an empty room. There was only a bucket at the corner of the room stained with blood. There in that bucket was the body of their daughter cut into pieces. There was no trace of Jaykay anywhere. The neighbourhood was in tears.

It has been ages that this happened, but the story leaves a thousand question marks in our hearts. Whenever I remember it, all I could think of is how blindly did she fall? 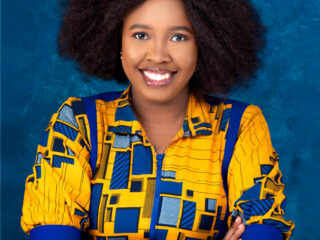 Onyinye Ubah is a Nigerian storyteller, freelance writer, scriptwriter and poet. She studied Mass Communication at Nnamdi Azikiwe University.
She runs a storytelling blog, www.onyinyeubah.com where creative people share the stories of their journey in their various creative fields. She is also a contributor to eyegambia.org. Her debut novel is on the way. 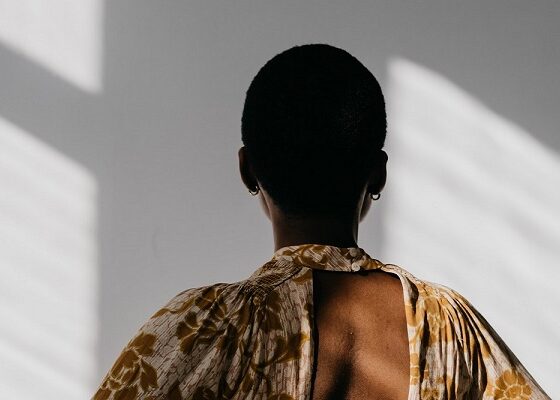 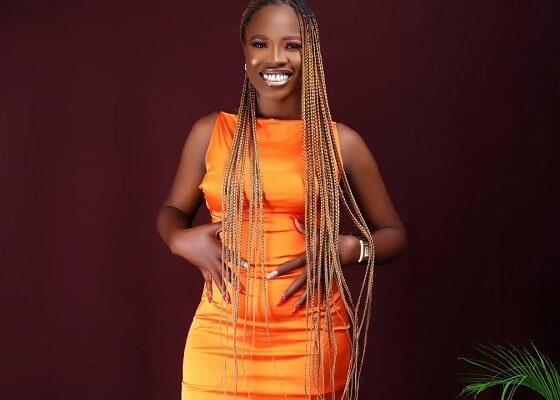 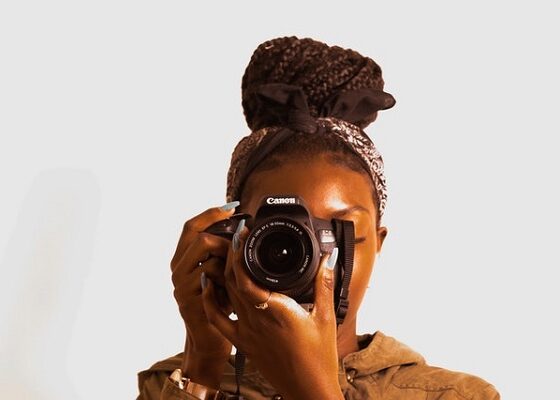 Temitope Ojedele-Adejumo: When It Comes To Your Dreams, You Owe No One An Apology 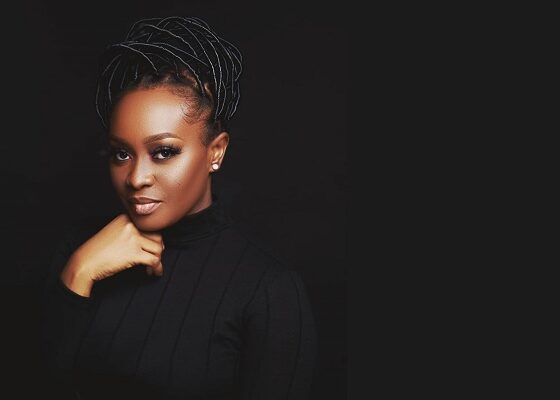 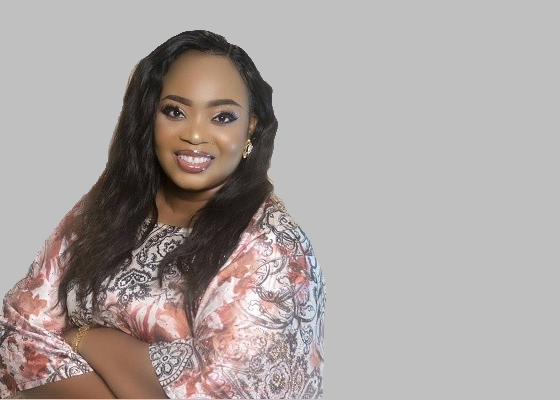 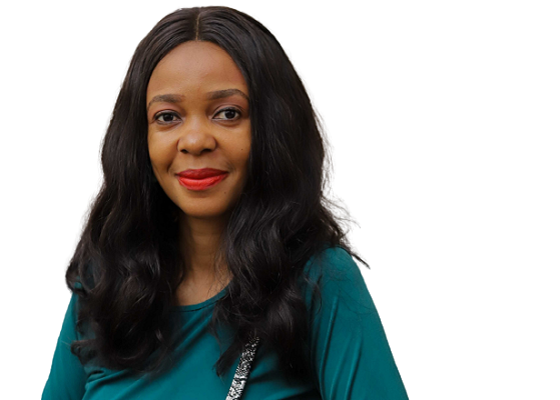 Onyi McLivingstone: This Is Why Most Moms Are Overwhelmed 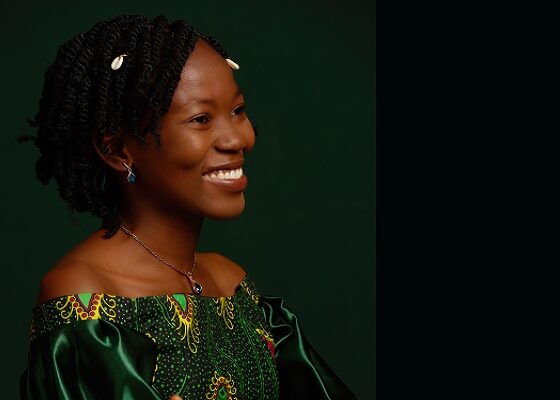 Akanni Desola Emily: There Is A Name For Everything 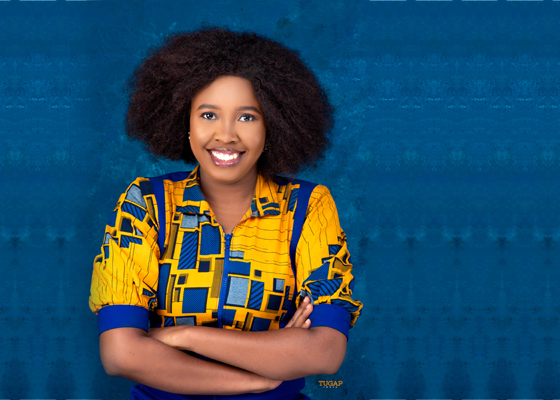