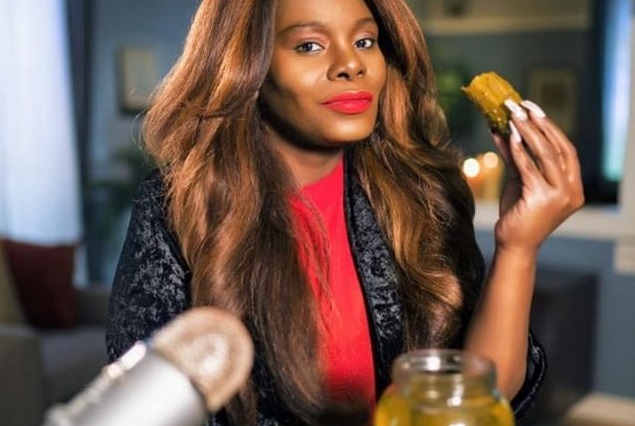 Popularly called the pickle lady, Spirit Payton munches on lettuce, pickles, candy, and other foods directly into a microphone to create soothing sounds that trigger ASMR.

Autonomous sensory meridian response (ASMR) is a term used for an experience characterized by a static-like or tingling sensation on the skin that begins on the scalp and moves down the back of the neck and upper spine.

Payton was having bad pain anxiety on a particular day in 2012, so much that her daughter laid on top of her and her son put pressure on her feet, holding her down.

Later, her daughter put headphones on her ears and she was hearing some light tapping and some crinkling sounds. Surprisingly, it calmed her as she slept for two days.

When her daughter showed her what she listened to, it was a lady tapping on the camera, crinkling paper, and just making sounds. The more she listened to ASMR, the better she became and that was how she learnt about ASMR.

In 2015, she started making videos when she lost her growing florist business, her home and had to live with her children in her car, and then, she got diagnosed with a rapidly degenerating bone disease.

Payton’s diagnosis read that she was going to die within five years. The only place she found succour was with ASMR as it became the only way to relieve pain, find peace, and fall asleep.

When Payton started watching ASMR videos, she realized they were all the same. With the belief that there are sounds that have to be ‘eaten,’ Payton started to munch on edibles.

For her, the sounds of someone eating are some of the most beautiful in the world. She believes that a person naturally eating is making water sounds, crushing sounds, sounds like one is walking in the snow like one is in a cave or like water is dripping.

One of her most popular clips is of her loudly crunching on a pickle, with comments like, “I never understood why it was so relaxing but it is.” 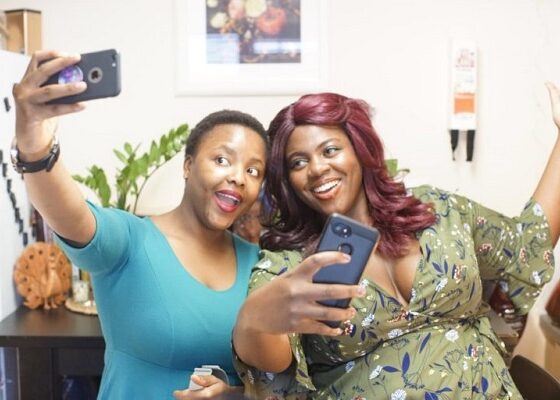 They Are Black, They Are Women, They Are Disabled – They Are Not Going To Be Ignored Any Longer 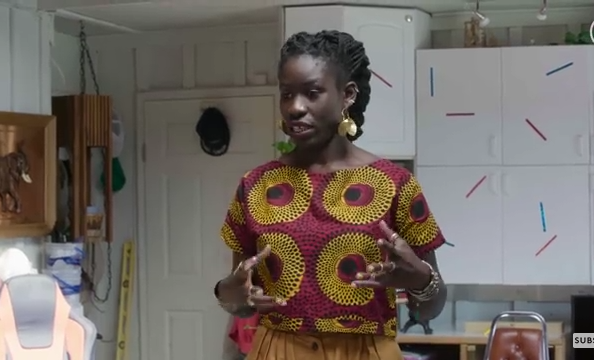 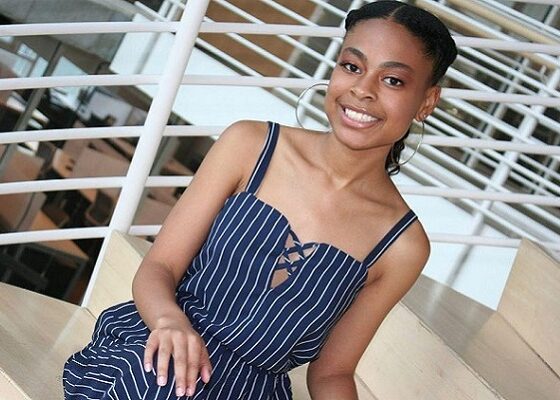 Tania Was Bullied For Having Bushy Eyebrows, So She Turned Her Experience Into A Booming Brow Business 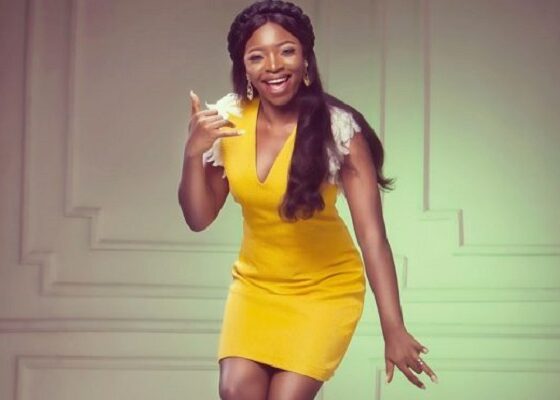 This Is Why Steph Isuma Started The ‘Pad Our Girls’ Initiative