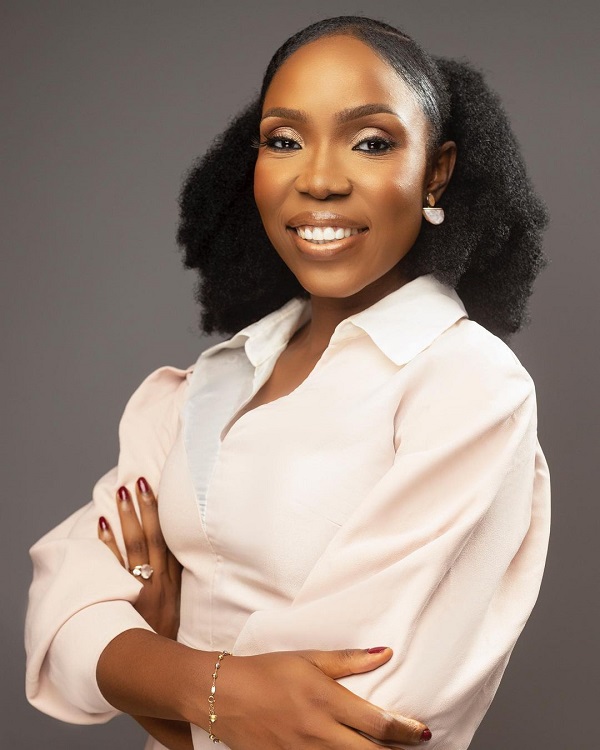 Actress and Producer, Kemi Lala Akindoju has been announced as one of Amazon Studios’ four-member local Originals development team.

They will build Africa’s premiere studio and a home for talent to grow and share their original stories with the world. 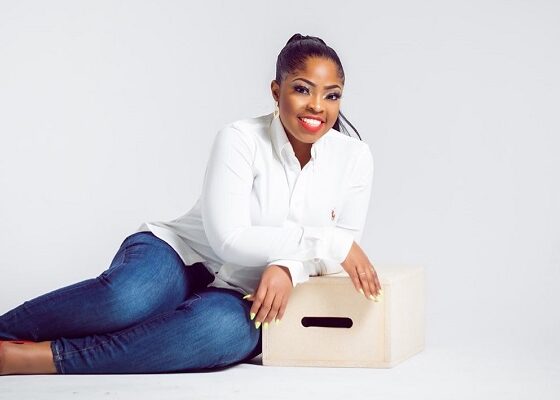 Eno Eka Became A Business Analyst & Grew Her Income To $100,000+, Now She Helps Others Do The Same 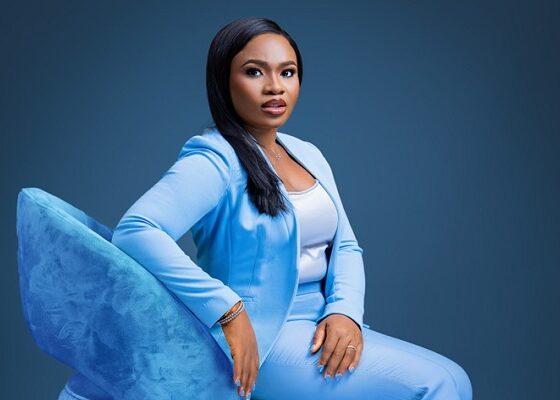 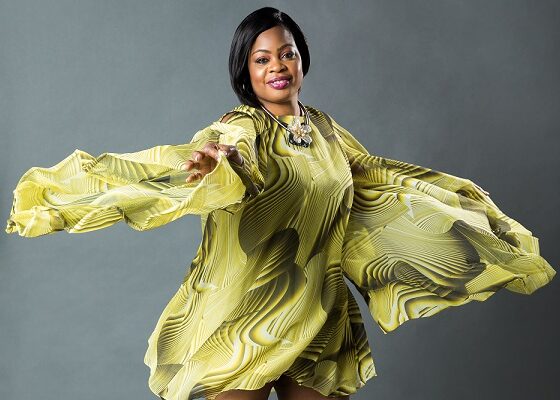 From A Successful Career, To Philanthropy & Music – Nnenna Ugwu-Okoturo Is One Inspiring Woman To Watch! 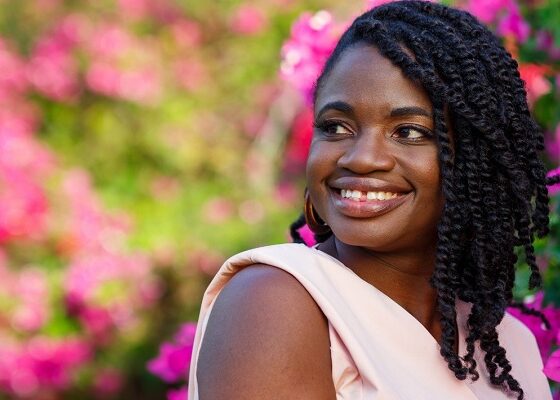 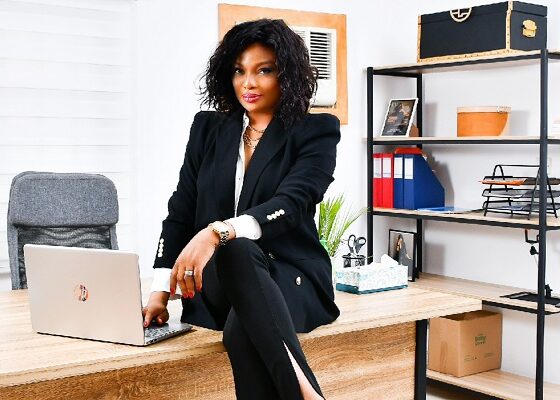 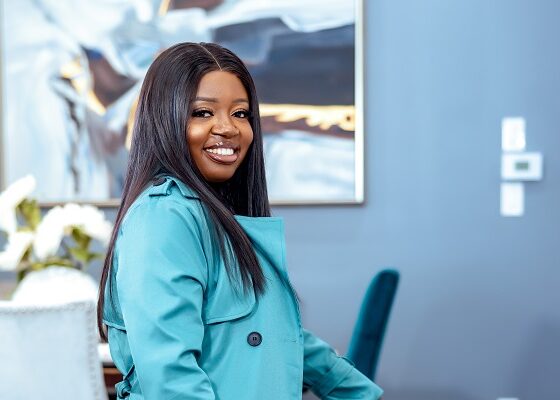 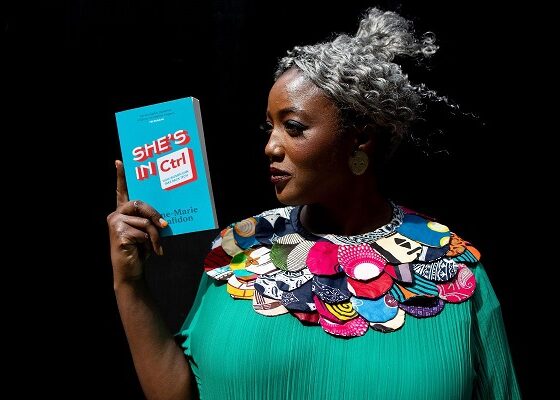 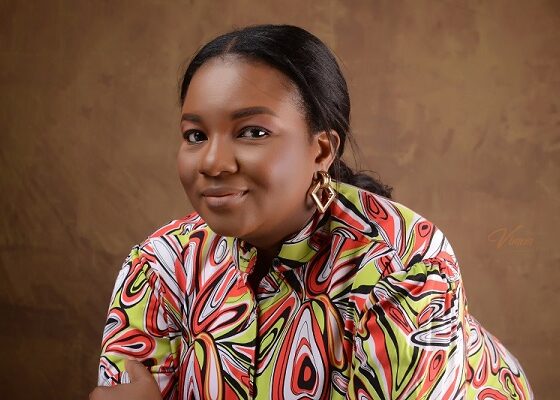