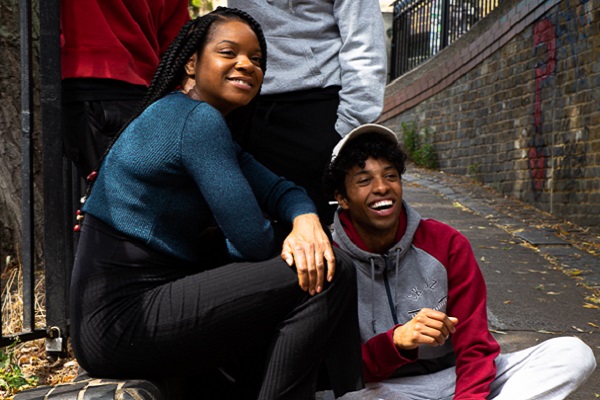 Against the backdrop of urban London, King Hamlin follows young friends Hamlin, Quinn and Nic as they experience the tensions of a friendship punctured by pride, revenge and turf wars. Interweaving urgent issues of poverty, race and social class, Williams sheds light on the external pressures causing a devastating impact on communities in today’s uncertain climate. The world premiere of playwright Gloria Williams’ latest play follows in the footsteps of Bullet Hole, which premiered at Park Theatre in 2018 to critical acclaim.

After his dad dies, Hamlin’s goal is to finish school, get a good job, and build a better life for himself and his mum, Mama H. When live-wire Quinn and troubled Nic offer Hamlin easy money in return for some county line drug trafficking, his dreams, his mother’s hopes and the friendship of the three are put to the test. Will Hamlin stand his ground or end up on the wrong side of the tracks? In a maze of inequality, unemployment and gang culture, it’s a struggle to know where to make a right turn and how to undo a wrong one.

Playwright Gloria Williams said, “With social indicators like poverty, masculinity and exposure to violence seen as indicators to knife crime, I wanted the play to show a young man of a mixed-race background taking personal responsibility for his choices. Knife crime is very controlled by the media which makes young boys seem inhumane. I want to tell stories where we control our narrative and portray a young man from a particular demographic, and a particular stage in his life, who may hold a certain degree of self-hate and project it onto others. We are living in a time where the public has become desensitised to knife crime, and the media have a divisive culture that we can’t emphathise because it’s assumed to be connected to gang culture. The power of story-telling can offer a space for everyone to identify with these issues regardless of background.”

Gloria Williams is an award-winning playwright who is a graduate of The Royal Court Theatre Young Writers’ Group and the Screen Institute. Earlier this year, King Hamlin was awarded the best full-length stage play as part of the Scriptwriters & Co International Festival. Gloria also wrote Bullet Hole, which ran at Park Theatre in 2018 and has since been optioned for a screenplay having been shortlisted for the Alfred Fagon Choice award, won Best Actress at the Black British awards, and was shortlisted at The Off West End Awards for “Most Promising New Playwright”. Previous credits include Monday, which also garnered widespread acclaim and was performed at the Samuel French Off Broadway festival at The Manhattan Repertory Theatre in Times Square. It also premiered in the UK at The Lost One Act Play Festival, winning “Best Overall Production”. Gloria was shortlisted for the ‘Women of the Future” awards in the Arts and Culture category and has co-written the screen adaptation of Bullet Hole.

Lara Genovese is a Director, Writer, Photographer, and Set Designer with a degree in Architecture. She works in set decorating teams for studio feature films, directs, produces, and set designs her own theatre shows, was a former Walt Disney Imagineertheme park designer in Hong Kong for five years, and an Architect working for Foster+Partners for two years. Her credits in London include Bullet HoleatPark Theatre 2018 and several shows in Hong Kong. She is the director of the shorts Kicking the Sky, Frog, Nene and Wow-er Woman. As a writer, she has written and pitched a TV series pilot, a Children’s book series, an Animation series, several shorts, and the screenplay adaptation of Bullet Hole which has now been optioned.

Park Theatre presents exceptional theatre in the heart of Finsbury Park, boasting two world-class performance spaces: Park200 for predominantly larger-scale productions by established talent, and Park90, a flexible studio space, for emerging artists. In nine years, it has enjoyed eight West End transfers (including Daytonastarring Maureen Lipman, The Boys in the Band starring Mark Gatiss, Pressurestarring David Haig and The Life I Leadstarring Miles Jupp), two National Theatre transfers, twenty-five national tours, six Olivier Award nominations, has won Offie Awards for Best New Play and Best Foodie Experience and won a Theatre of the Year award from The Stage. Park Theatre are grateful to all those who have donated to the Park Life fund, supporting the venue through the pandemic. 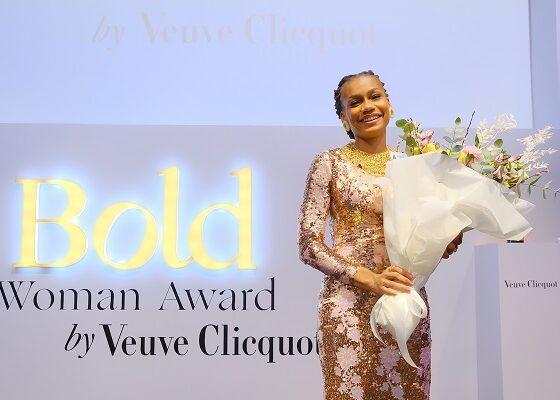 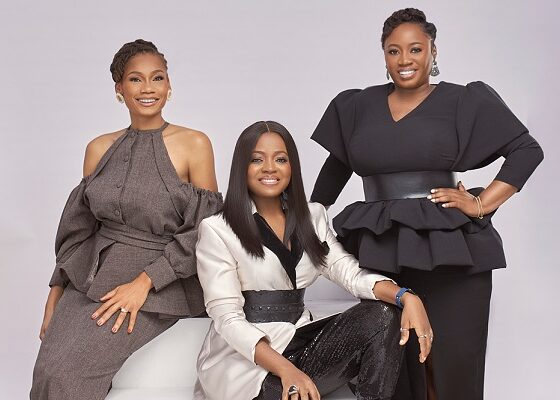 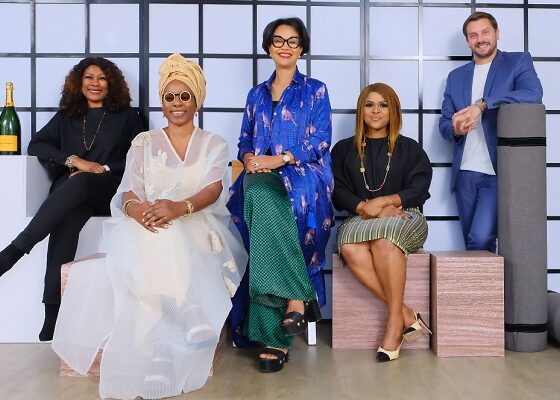 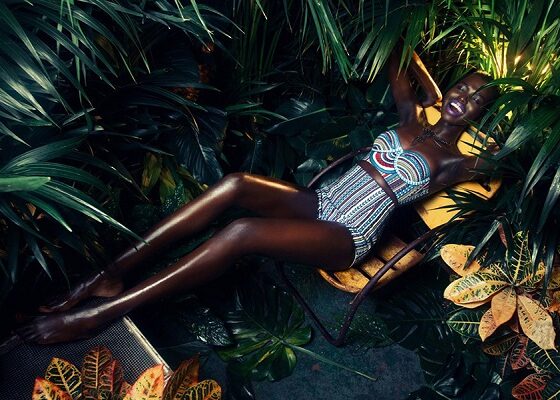 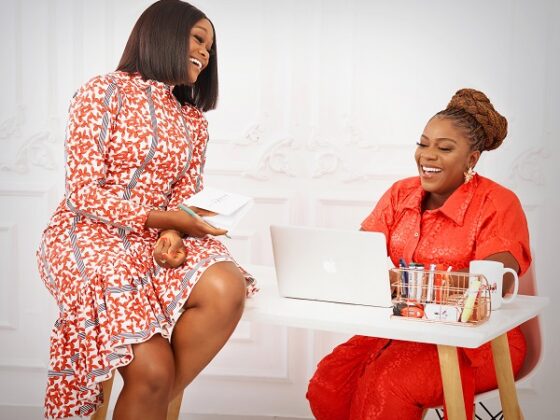 Logistics Company, Jand2Gidi Sparking Joy One Delivery At A Time 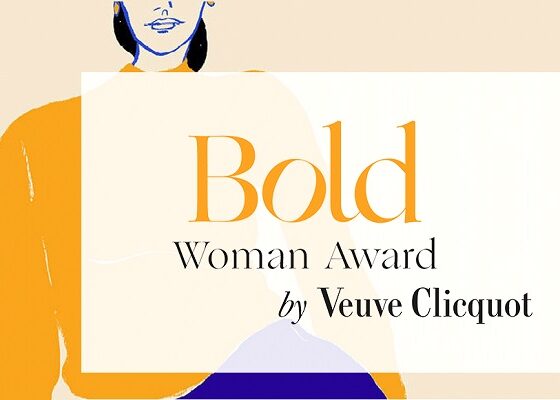 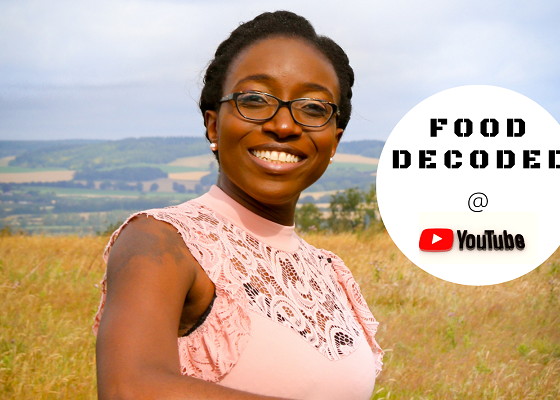 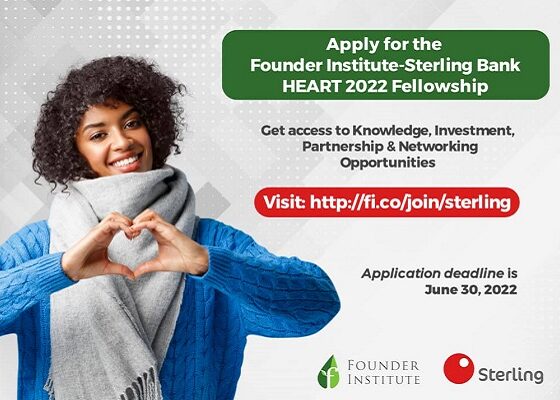